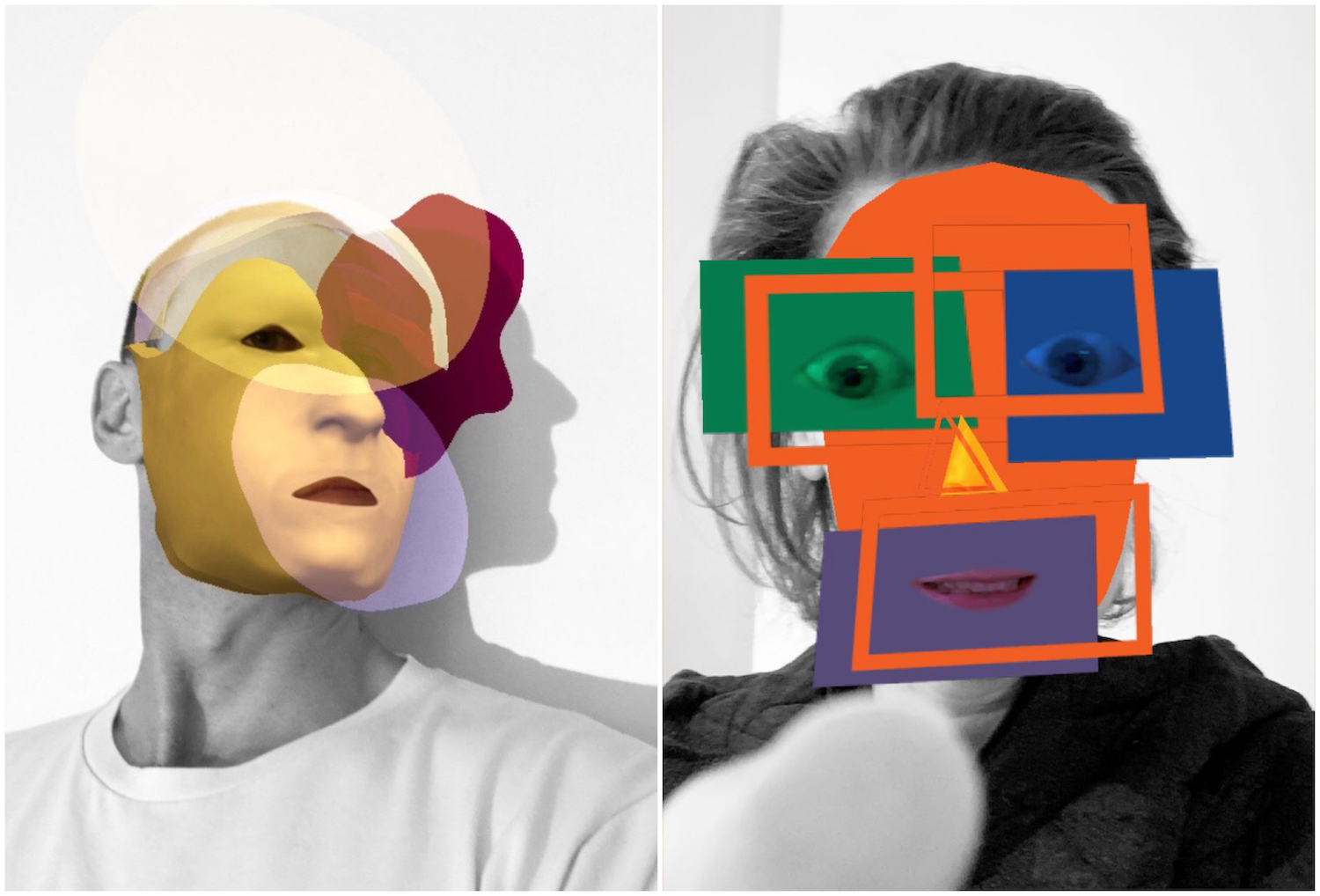 When David Psutka mentioned a special augmented reality project in passing last year, it sounded par for the course, to be honest. After all, the Toronto producer / Halocline Trance founder shed his longtime Egyptrixx alias in favor of the far more avant-garde ACT! a couple years back, and it’s lived up to his left-field inclinations ever since.

The outlet’s latest survey of “new psychedelia” and “ecstatic grooves” is this week’s GRAY MATTER AR LP, a soundtrack to the Snapchat filters mixed media artist Karen Vanderborght created with the support of the Canada Council For the Arts and the Ontario Arts Council. According to a press release, the exclusive Snapchat series “explores the poetic and existential potential of [augmented reality] and social media — suggesting selfies as self-reflective mirrors informed by the wisdom of our elders.”

Starting in 2018, Vanderborght interviewed 10 seniors about “life’s biggest questions,” from “Alf, a church organist who publicly came out as gay at 80,” to “Anne, the first black Senator in Canada.” To bring this rather heavy concept full circle, we asked the ambitious duo to share some advice with their younger selves….

You’ll spend some time thinking about legacy; like with most families, the discussion around it is present in ours. Not excessively so, as neither of the families are especially ‘prominent’ in a conventional sense, or well-documented, but there is a celebration of meaningful and constructive lives and those before us who had them. Our recent history (like many Canadians) is migratory and defined by displacement and rebuilding, so the victories may seem small or ordinary — like having a house or a car… a career.

I think most notions of legacy revolve around wealth or prominence. No problem there; you won’t have much of that staring over your shoulder, but instead consider your ‘lasting impact’ in a more communalist way. Heritage can come from creative work, and a spirit of generosity or service. The heart of creative work is an endowment of ideas and spirit, and that exchange is a reliable moral compass, and a legacy worth pursuing I believe. Indebt yourself to the commons.

Legacy can manifest itself in many ways – ‘notable stories from a previous generation’ is the convention, but since our families were poor and fled their respective homelands (Poland + Ireland) it seems most of the lore and chronology was lost. This is ok. Living in a vacuum of ancestral romanticism and pressure is freeing given that a lot of the traditional notions of legacy are problematic and acquisitionist. There is no shame in having been outsiders to this and to pursue a legacy that rejects it. —David Psutka

Hey, take a deep breath there. It’s time to grow some duck skin and feathers. You don’t need to jump on that high horse every time. Choose your battles.

I’m sorry you are hurting, and you feel wronged. That rage, it will burn you alive, and everyone around you, even the people you do like.

Letting go, and forgiveness are the best gifts you’ll give yourself. It will set you free. Let’s agree to disagree for now but you’ll get it later. —Karen Vanderborght

We don’t get the same chances in life. Who said life was going to be fair? Now that you know that, how are you going to play?

There are three options: keep on being a victim, become a dragon, or shape yourself into something stronger.

Love. You cannot take that word in your mouth. Not yet at least.

You are a tough cookie, because you don’t trust anybody. It doesn’t come natural to you, as it did for your parents before you. Your kind of love disgusts some people, but at least it doesn’t stop you from having a crush here and there without feeling guilty.

But as tough as you seem, you are a sucker for love. When you do get some attention, you fall into your worst nightmare.

Many failures still lie ahead of you, but at least you never give up hope. Why don’t you start by loving yourself and all the rest will follow. —KV 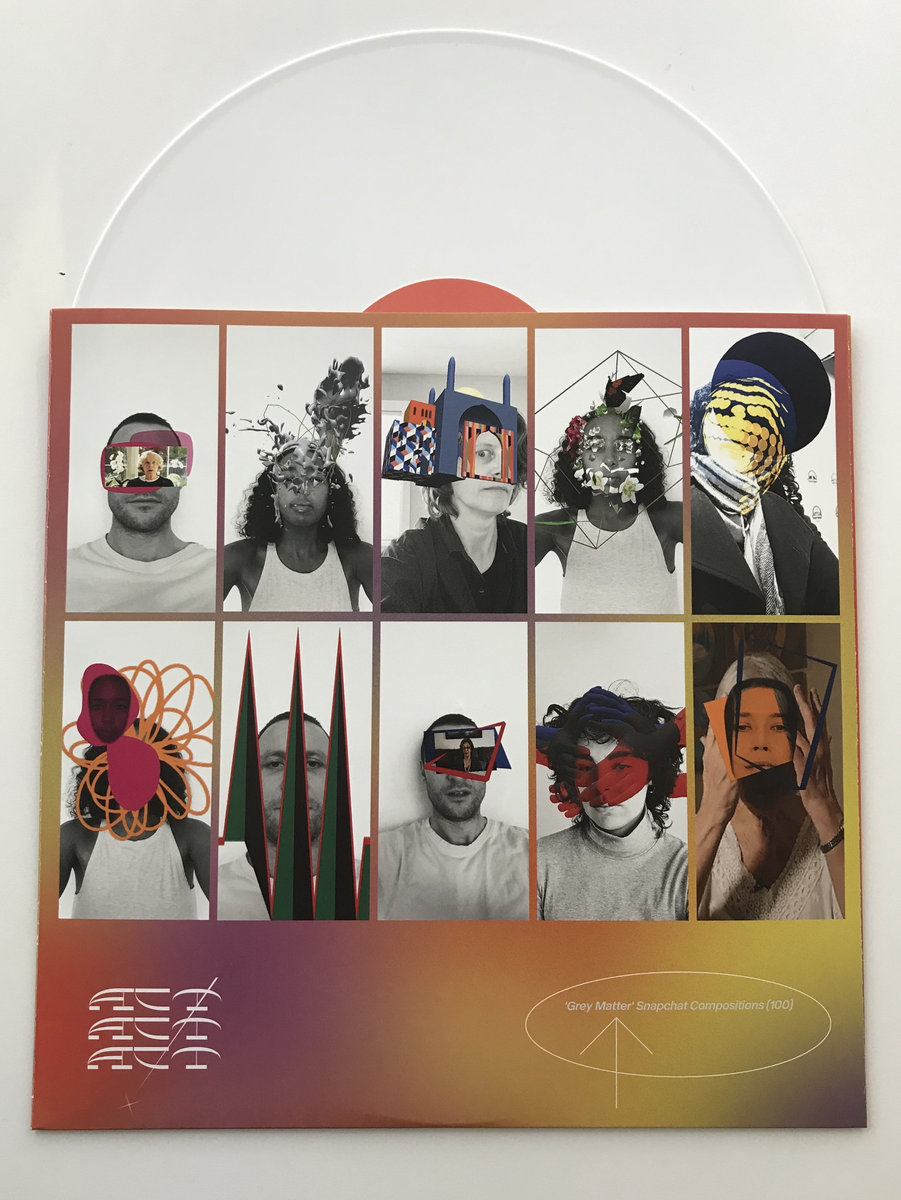