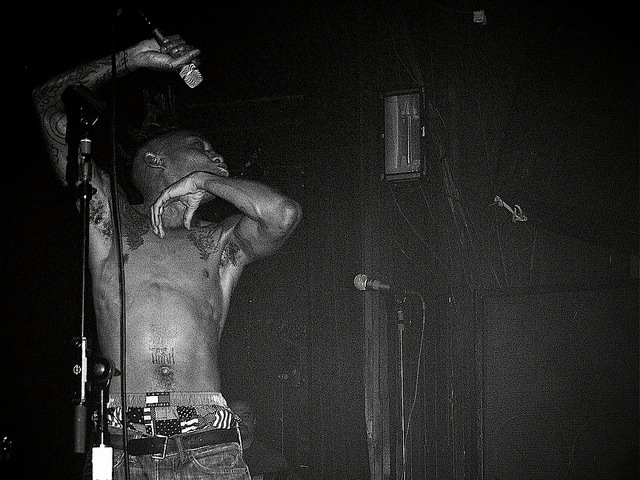 The tour Tricky was forced to reschedule back in June has been delayed yet again due to continuing visa problems. According to a press release, UK police officials failed to disclose the details behind the singer/producer’s juvenile offenses (joyriding and forgery of the crown) in time to approve his paperwork, forcing the cancellation of stops in Philadelphia, Boston, Denver and more.

“The most upsetting thing about this,” Tricky said in a statement, “whatever happens it seems like it’s me letting people down. Other people have always dealt with visas for me and it turns out that they have not advised me properly. Now I have been advised that this was going to be straightforward and easily done in time for this tour and now this has happened.”

Check out the few shows Tricky was able to salvage below, along with videos from his new album False Idols…