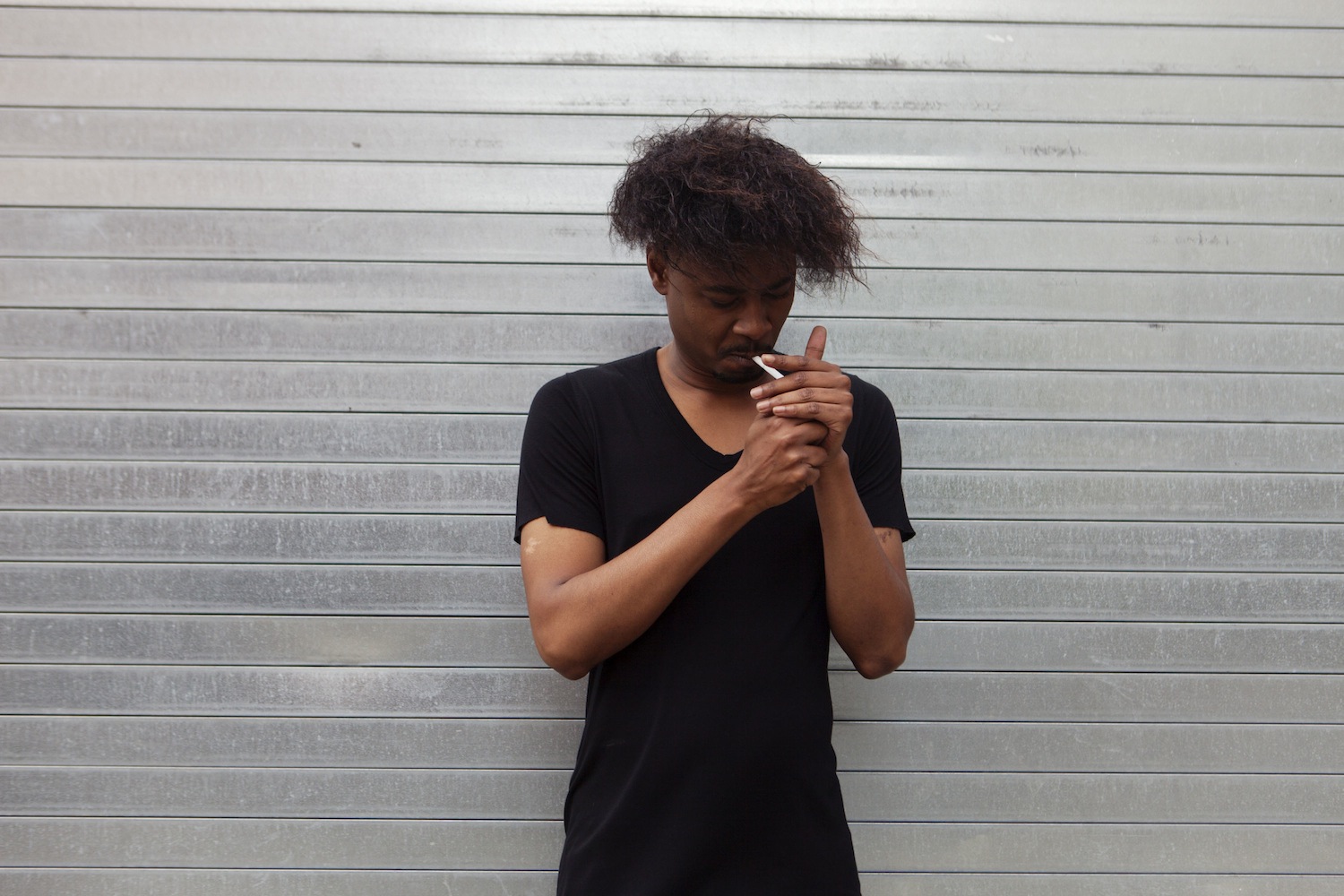 Danny Brown, Old (Fool’s Gold)
“It had to be gangsta shit,” Danny Brown told us recently, referring to the West Coast rap he blasted as a teenager. “Just wild shit, you know?”

That explains why Old starts off with a sneer, as Brown dials his party hard persona down in favor of blustery beats and unforgiving lines like “fuck a hipster/ squeeze a trigger” and “matter of fact/ go and bring them AKs back.” It’s as if the Detroit native’s determined to remind us of his early days, of the scrappy Detroit State of Mind tapes and Tony Yayo tag teams that nearly got him signed to G-Unit. Not to mention courted by Roc-A-Fella even earlier.

That’s just one corner of the complex self-portrait Brown paints on his long-time-coming LP, though. Elsewhere, the mercurial MC borders on Jekyll and Hyde territory, with the pitch of his voice shifting from contemplative to cartoonish, from the familiar sexed-up story lines of “Red 2 Go,” “Dope Fiend Rental” and “Handstand” to the painfully honest progression of “Torture,” “Lonely” and “Clean Up.” Best heard the way they were intended—back-to-back near the end of Side A—they’re where Old really shines, where Brown puts his guard down and pops a Xanax to paralyze the fear that threatens to suffocate his very being.

“Hotel rooms, crushing pills on menus/ Daughter sending me messages, saying daddy, I miss you,” the MC says with a straight face against a heart-sinking Paul White hook. “But in this condition, I don’t think she need to see me/ Ain’t slept in four days, and I’m smelling like seaweed. Problems of my past haunt my future and the present/ Escaping from reality got me missing my blessings/ Sent a couple G’s, but that make it no better/ And now I’ve got habits that ain’t getting no better.”

Which brings us back to the interview we’ll be sharing in feature form via our quarterly journal this fall. As much as he got a kick out of it, Brown’s favorite West Coast record wasn’t the Snoop Dogg CD he had to hide from his grandma. It was E-40’s The Element of Surprise, a reality check “about the other side” of street life—the one with actual consequences. And one of Brown’s favorite records…period? The Streets’ much maligned Everything Is Borrowed.

“It got a lot of bad reviews,” Brown explained, “but I felt like I knew him from listening to it. It’s like, ‘Damn, he really getting clean. He’s trying to get right.’ It was the way it was presented—just so sad…like going through a whole year of somebody’s life. That’s one of my favorite albums ever. I want to make an album like that someday—one that’s so conceptually driven, and where every song is good.”

He’s halfway there here—not quite sure what side of Danny Brown he wants to show, and made all the more compelling for it. As for the music itself, its strongest players are secret weapons like White and Madlib’s younger brother Oh No, who match Brown’s mood swings with brain-burrowing melodies and dusty crate digger chords. Although the album certainly has its share of bangers as well, largely provided by Rustie and SKYWWLKR, who are here to keep one of Brown’s wandering feet firmly in the club.

Guess he wasn’t kidding about that one line in “Lonely”: “nobody really know me.”

‘Old’ is due out next Tuesday through Fool’s Gold. Stream it in full a week early via Spotify, or check out a couple tracks below…