Umberto Makes Us a Film Mix, From Popol Vuh to Fabio Frizzi 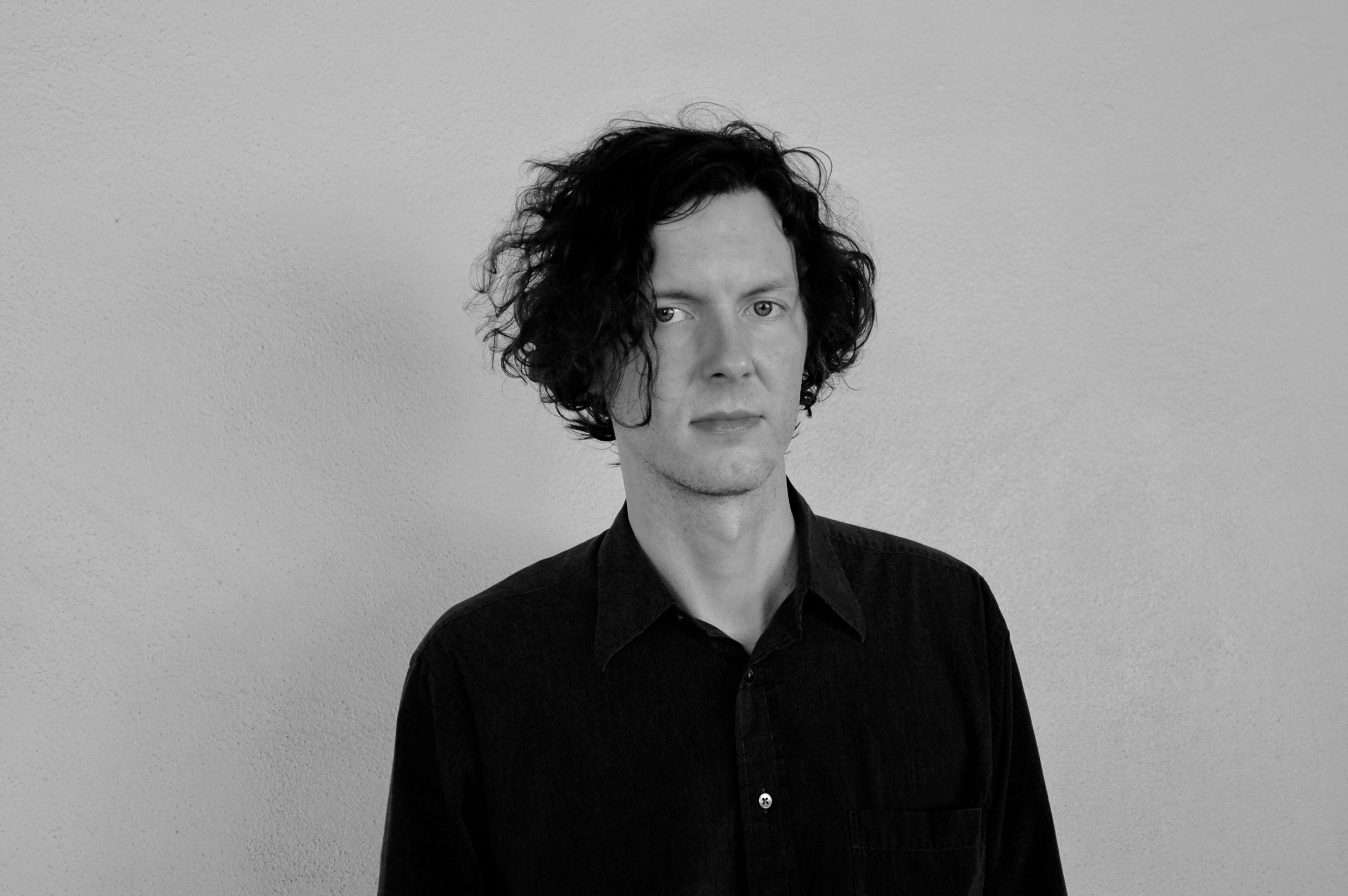 Considering how cinematic Matt Hill’s music has always been — from proper film pieces (All That We Destroy, Portraits) to nearly a decade of deeply immersive Umberto albums — we can’t think of a better way of putting this week’s Helpless Spectator LP into perspective than the following mix. Weaving its way through several moods and styles over a tightly edited 36 minutes, it gets to the heart of where Hill’s Umberto records are headed: songs that are subtle yet unsettling, like a horror film that rattles your psyche without relying on tired shock tactics.

Have a listen down below, right alongside Hill’s commentary and a complete stream of his Thrill Jockey debut….

I’ve always been a big fan of films, especially the scores. Here’s a mix of some that left a lasting impression on me over the years, including Robin Guthrie and Harold Budd’s amazing score for Mysterious Skin. It’s very dark and beautiful, and has influenced my newer work. A lot of the other songs on this mix have similar vibes.

Fabio Frizzi’s City of the Living Dead score is also a favorite of mine. He was a big influence on my early albums. I opened up for him in Finland years ago and got to meet him, which was very special for me…. 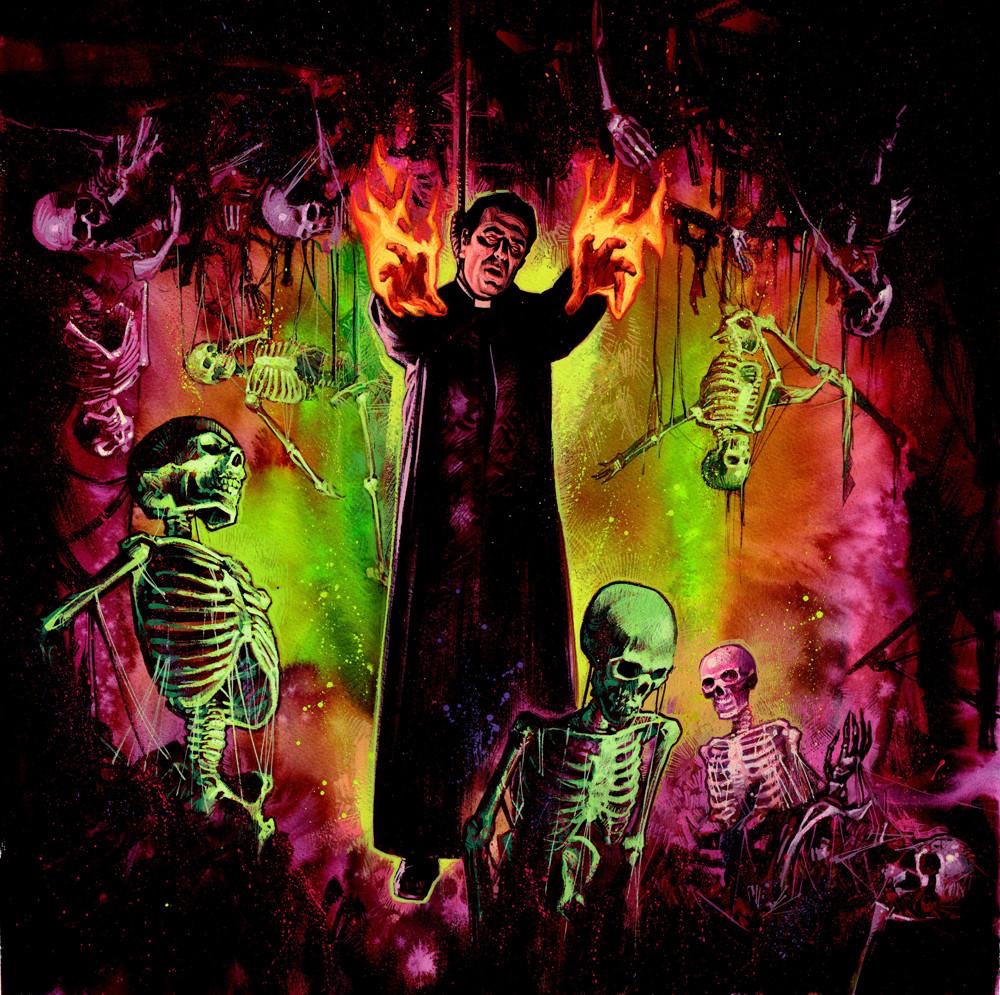 City of the Living Dead