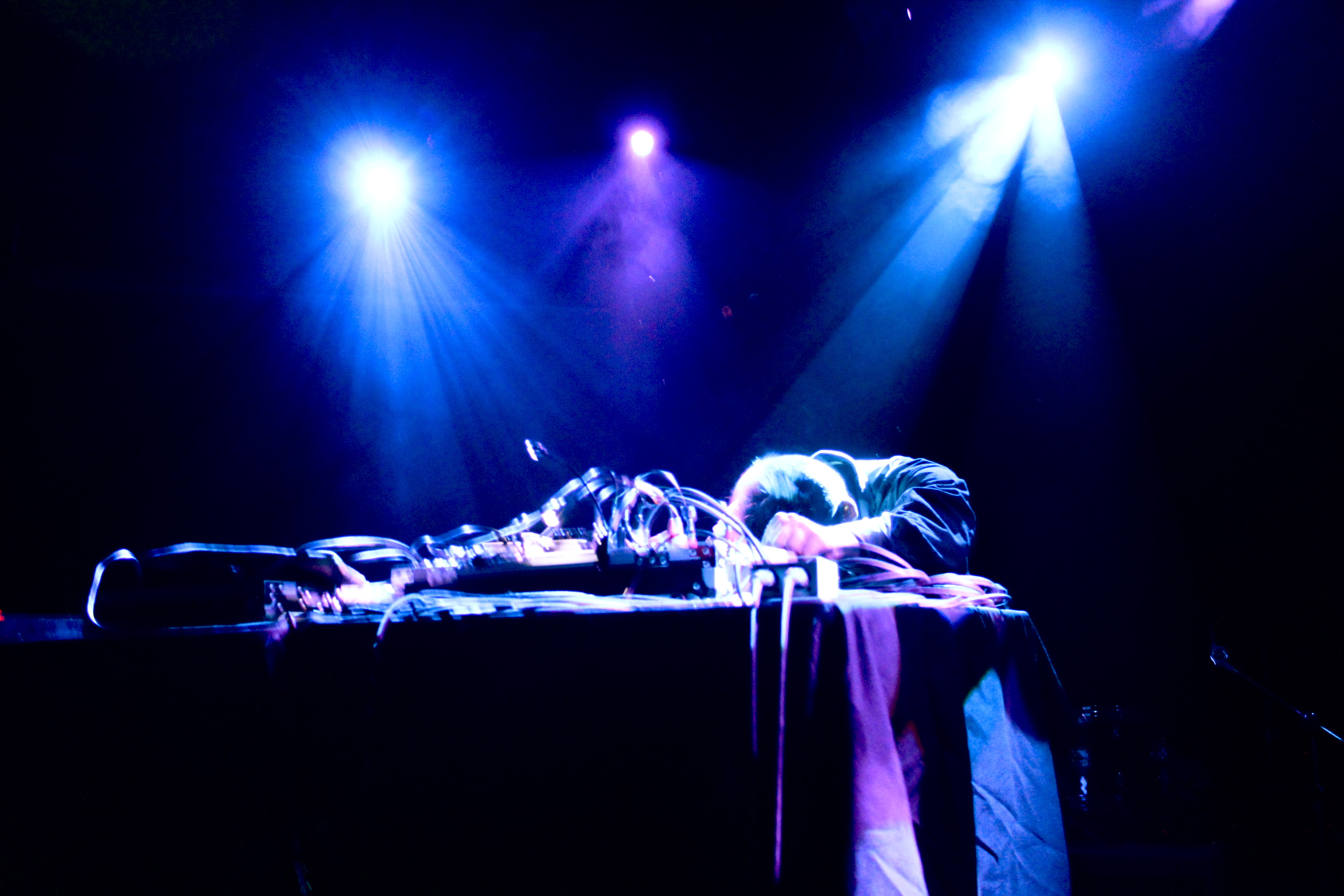 Dominick Fernow has shared his first proper Vatican Shadow record since 2017’s Luxor Necropolitics double pack. Now available to stream in full below via Bandcamp, Opium Crop Airstrikes was originally announced as part of a Kickstarter benefit for victims of the major earthquake that hit Puebla and the greater Mexico City area in 2017. (Backers were able to secure a limited cassette edition for $20. A widespread release is due out soon here.) Described as three “long-form industrial tracks in the style known from [the 2012 tape] Jordanian Descent,” it arrives a month after Fernow’s Hospital Productions imprint hosted a day-long festival in New York City featuring Power Trip, Kelly Moran, Jesu, Ron Morelli, 51717, and more.

Here’s what the producer had to say about his personal connection to Mexico City last fall….

When I heard the news of the earthquake in Mexico City, I immediately thought of my friend Máximo Arozarena. We did an interview together when ‘Frozen Niagara Falls’ came out, and ended up going around Mexico City to various clubs, record stores, and restaurants. It was a night I won’t forget, as it shows the potential of bringing strangers together through the momentary chaos of travel, which can generate lasting alliances.

After the earthquake, I wrote him and asked if he was okay, and the response I got was a photo of a pile of rubble in his living room, with a copy of Vatican Shadow’s ‘Media in the Service of Terror’ on top of it. His apartment was largely destroyed…. It looked like it had been staged, that it had just been placed there for comedic effect. But it was real. I took it as a sign and asked what I could do. He responded that he was okay and had somewhere to go but other people weren’t okay.

Instead of thinking of his own situation he suggested Ayok, an organization that helps other people in rural areas outside of Mexico City—which were hit particularly hard—learn how to rebuild their own homes in a sustainable way, emphasizing women in the community. A lot of charity gets lost in bureaucracy, and in severe cases even corruption, and can seem impersonal, but this organization shows what they do by teaching people how to rebuild their own homes—helping people help themselves.