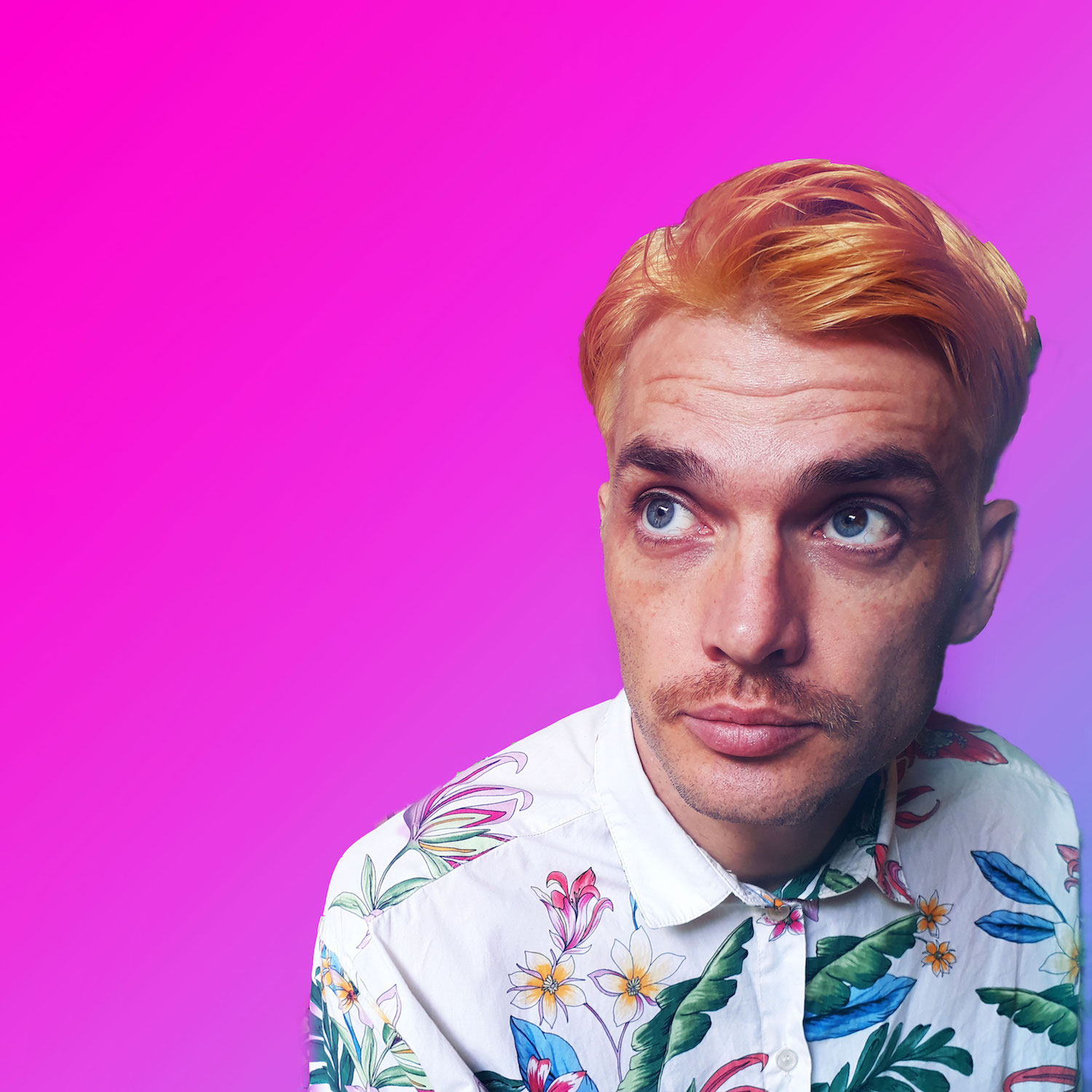 If last week’s lengthy Eomac feature left you wondering what’s up with his Lakker project, Eomac’s producer-in-crime has the answer….

“Once we released and toured behind [our last album] Tundra,” explains Dara Smith (now recording under the name Arad), “we felt we had exausted ourselves creatively and needed to recharge. So we took a break from all Lakker output until we felt we had something new and exciting to say for ourselves.

“We kept quiet for a while and then we put out Eris Harmonia on Eotrax,” he continues, “the perfect place to unleash more ‘out there’ stuff and research different sound palettes, tempos, etc. We also wanted to cleanse ourselves of unreleased tracks from that period, so we released a ‘pay what you want’ album on Bandcamp. This was a way of ensuring that everything we write for our new album (and accompanying A/V show), is new and exciting for us. It’s always a dynamic process balancing the projects, but the solo projects are actually helpful; they allow us to each do exactly what we want as individuals and not try to force ideas into Lakker. The sound then just develops organically in the studio.”

Case in point: The Glimpse, a brain-tingling thought-provoker that sounds like it belongs on the Netflix show Black Mirror. Here’s what Arad had to say about his self-directed video for its title track, which we’re premiering below. And in case you’re curious, Arad is already working on his next EP and tracks with Zebra Katz and Easter’s Stine Omar….

“The Glimpse” is about seeing things from a different perspective—how we sometimes take a step back from the routine and minutiae of everyday life and reach altered states where we get a glimpse of meaning, or a macro overview of life and our existence. And while theses moments are often fleeting, I believe the memories of these experiences remain as pivotal moments in one’s creative development.

While I was creating the EP and all the video content, I kept having these ideas about communication between two different entities that didn’t know each other. I really wanted to record a conversation between someone who was possibly here on earth and someone who was, say, in a very distant location or time.

I became interested more in the lost signals, miscommunication, and time difference—the possibility for confusion, and a profound change in one’s own point of view, when attempting to communicate with someone with whom you have no shared cultural experience or touchstone. The concept then turned into a strange case of life imitating art when Salem from Bedouin Records suggested La Turbo Avedon, who is an avatar, to work on the cover of the EP.

The videos and visuals I created for this EP are inspired in part by the conversations I had with La Turbo Avedon, and my interest in documenting conversations between human and synthetic minds. The video represents one side of the conversation, distorted with fragments of languages warped through its passage from one side to the other.