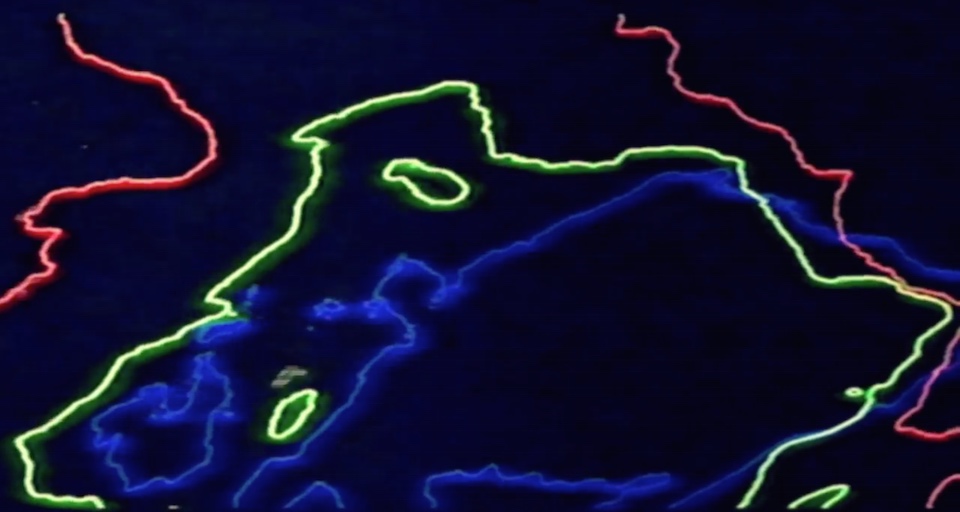 Don’t adjust your set. Joakim’s new video—the title track of his “Each Other” EP, featuring Dragons of Zynth frontman Akwetey Orraca-Tetteh—is meant to look like a Betamax tape that’s been left in the sun for too long. Or as the Parisian producer put it:

The video was made by a musician, friend and VHS collector from Paris named Walter Mecca, who had a few recent projects like the hip-hop duo Bonnie Banane and the techno/bass duo NSDOS. He’s quite a mysterious character but incredibly talented in everything he does and I’m lucky that I had access to a lot of things he made that never got out of his studio/VHS museum.

I asked him to do a video for “Each Other” not knowing what he would do, and as usual, he surprised me with some abstract sci-fi lo-fi graphics that accompany the song like an alien language transcription.

Check out a couple remixes from the same record down below, along with the dates and details for Joakim’s tour of Asia later this month…