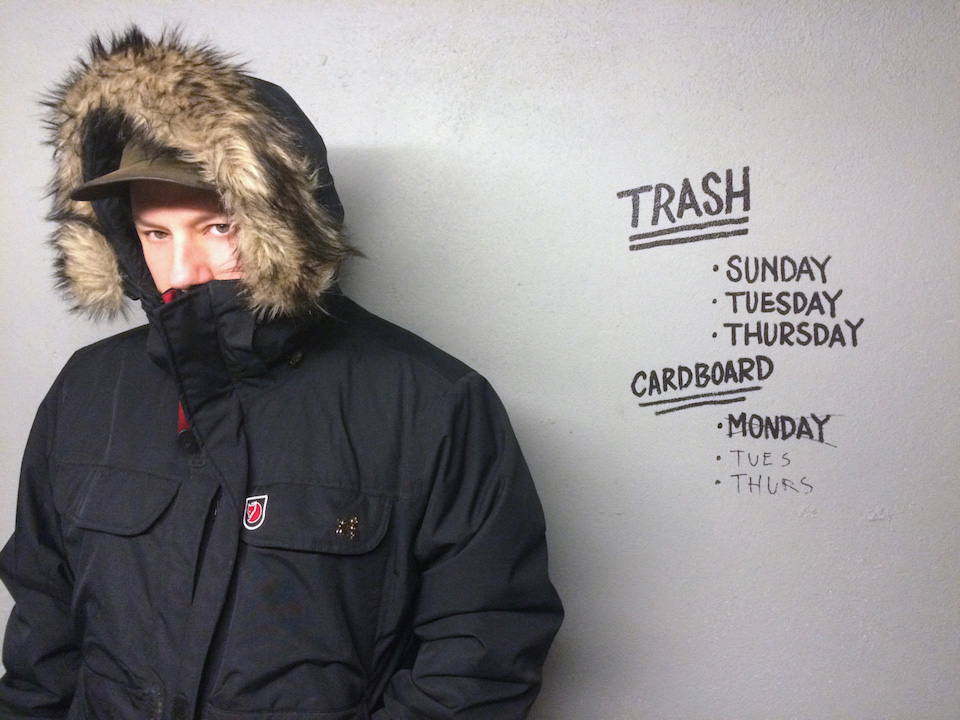 Pale Blue isn’t the first time Mike Simonetti decided to reboot his career. That distinction goes to Italians Do It Better, a longtime partnership with Johnny Jewel that became the dance-centric second chapter to a resume that includes more than 15 years of running the rather experimental Troubleman Unlimited roster. (Zola Jesus, Black Dice and a gnarlier incarnation of Glass Candy all passed through their pipeline over the years.)

Having recently shed the creative shackles of IDIB, Simonetti is now at the helm of a new Captured Tracks imprint (2MR) co-run by longtime friend Mike Sniper (Blank Dogs). The pair’s first release happens to be the debut LP of Simonetti’s Pale Blue project: The Past We Leave Behind, a partly cloudy collaboration with Silver Hands singer Liz Wight and Lower Dens leader Jana Hunter that feels like a fever dream. Here’s what the producer/DJ had to say about the exclusive Needle Exchange set he sent over this week:

This is a mix dedicated to: Nabisco, the Ivory Hunters, the Over-Fishers, the Over-Eaters, the Meat Industry, Walmart, the De-Foresters, Monsanto, ExxonMobil, Chevron, ConocoPhillips, BP, Shell and of course we cannot leave out everyone’s favorite: the Police.