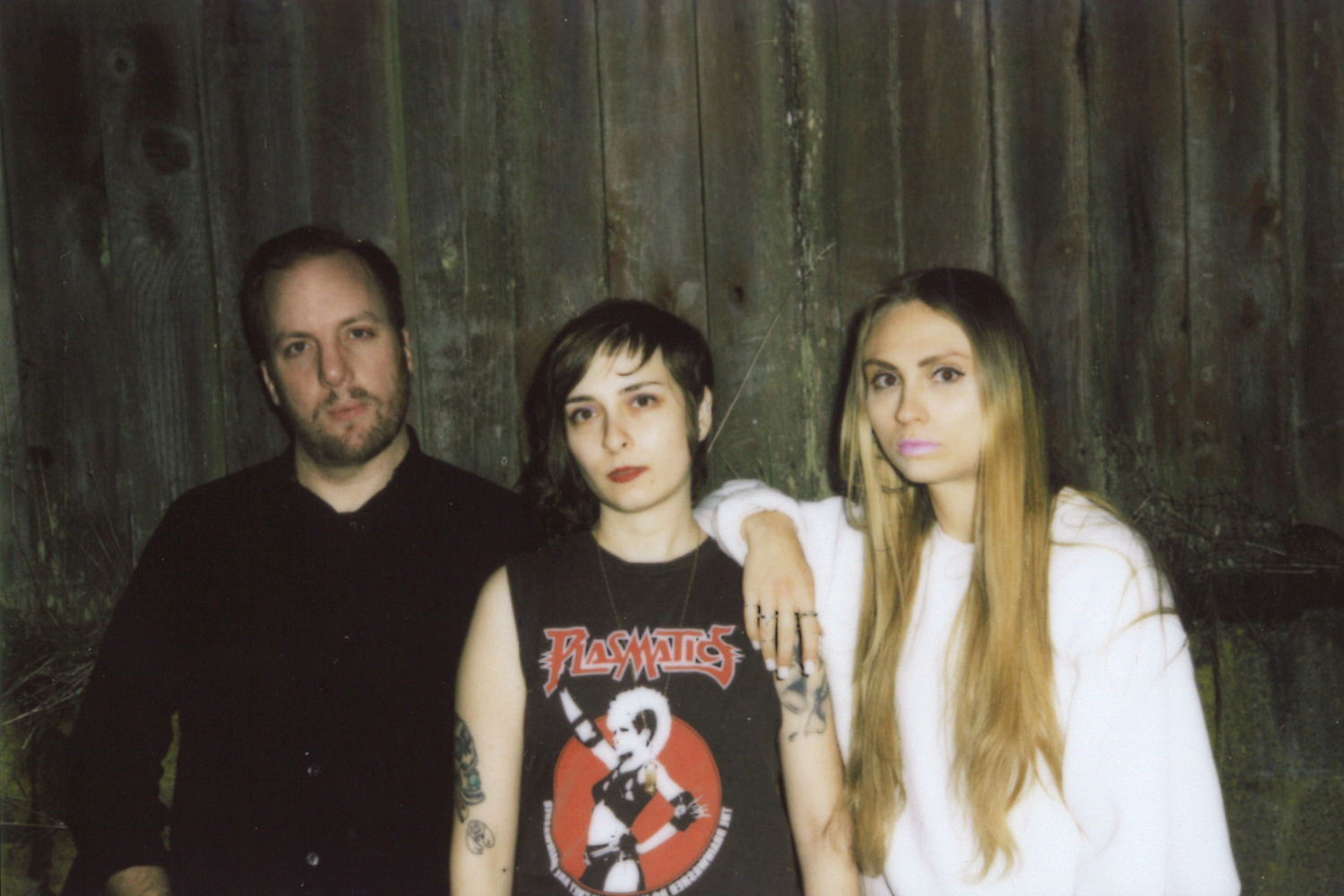 Lest you think the world’s love affair with vampires had to end with the final season of True Blood, Litanic Mask have a new LP on the way through Audraglint that doesn’t bare its fangs so much as explore the deeper implications of what it means to live forever yet feel completely detached from the world around you. If that sounds like the next Twilight sequel, don’t worry; the Portland trio meets the melancholy of singer Kenna Jean halfway, bathing her frostbitten harmonies in steely beats and the soft glow of gothic synths.

Check out a live video for “Anarchy” above, which was filmed at Washington’s Maryhill Stonehenge, a Wiltshire-channeling memorial to World War I victims that was constructed as a commentary on how soldiers are essentially offered up as sacrifices on the battlefield. Look out for the rest of Vampire—including the bonus track below—on April 8th.