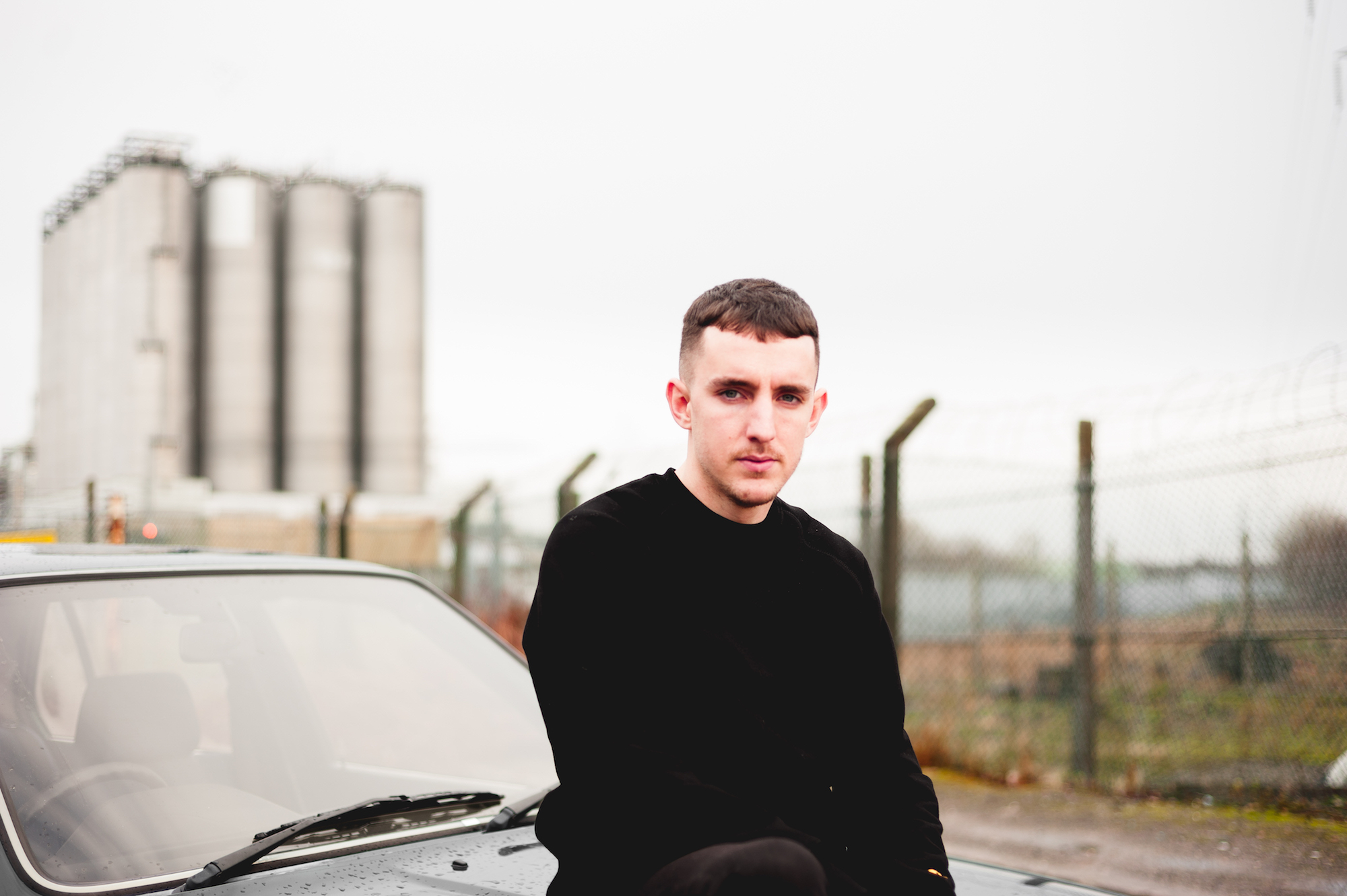 The following exclusive should give you a good idea of what to expect on July 6th, since it melds the Manchester native’s own imminent material with previously unreleased pieces from close friends like Pinch, Mumdance & Logos, Laksa, and more. Stream Walton’s 70-minute set below, right alongside his track-by-track breakdown and a couple official cuts from the Black Lotus contingent….

WEN – SILHOETTE [FORTHCOMING BIG DADA]
The intro to a great new album from Wen,  who I have a collab with on my LP. Make sure you check it out!

KOWTON + PARRIS – DEEP CONCENTRATION (PARRIS MIX) [FORTHCOMING RUBADUB]
It’s always great when two of your favorite producers collaborate. They smashed it with this release; both tunes are killer.

RANDOMER – VAN PELT [DEKMANTEL]
Randomer has smashed it again with the drums on this one.

MUMDANCE & LOGOS – TEACHERS [UNRELEASED]
Acid roller that pays homage to the originators of the hardcore continuum.

LAKSA – DELICATES [FORTHCOMING ILIAN TAPE]
Been following Laksa since his first release on Beneath’s Mistry label. He’s always got some sick rhythms going on in his tunes.

LAMONT – DETACHED [FORTHCOMING 81]
Always interested in hearing the mad sounds Lamont is making. This EP is fire from start to finish as well. Alien sounds.

ALAN JOHNSON – FICKLE [BLANK MIND]
Don’t really know much about Alan Johnson, but I wish he released more music. This is a massively underrated released from 2013. The A-side is wicked as well.

KOEHLER – THIEF [WHITIES]
There have only been two releases in Whities’ Blue series so far, but they were both sick. Looking forward to what they have got planned for the future.

LANARK ARTREFAX – TOUCH ABSENCE (INTIMIDATING STILLNESS MIX) [WHITIES]
Been rinsing the original of this since it came out and this version is just as good in my opinion. Another great tune from the Whities Blue series!

WALTON & EAST MAN – HORSE MOUTH (WALTON DUB) [UNRELEASED]
One of a few collabs me and East Man have been working on. Hopefully you will hear more soon!

WALTON – MORE COWBELL [UNRELEASED]
Expect to hear more songs like this on a 4-track EP later on in the year…. 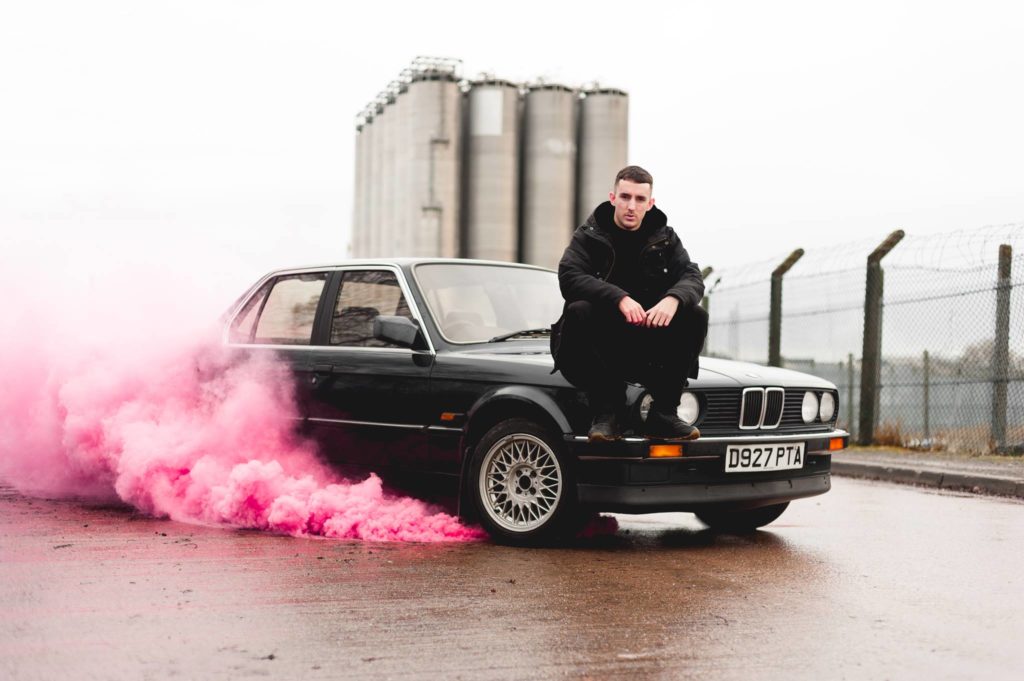 ZEKI – GOOD FRIDAY [FORTHCOMING PENNYROYAL]
Untold sent over this EP. It is perfect for bridging the gap between techno and grime! Big tune.

GRANDMIXXER – SLSA [SLSA]
This one captures the vibe from my favorite grime era and it works as a great DJ tool. Love it.

WALTON (FEAT. RIKO) – NO MERCY [FORTHCOMING TECTONIC]
A Riko cut from the album; he smashed it with the vocals.

PINCH & LOGOS – WHITE LIGHT [UNRELEASED]
Another great example of two of my favourite producers collaborating and delivering a banger!

JOOK – FLYING NIMBUS [UNRELEASED]
All of Jook’s releases have been killer so far and this is no different. Screwface business.

V.I.V.E.K – STEP FWD [BLACKLIST]
Love both tunes from this release. This one’s a wobbler.

COMMODO – RIKERS [FORTHCOMING DEEP MEDI]
Was lucky enough to have received this from Commodo last year and have been caning it ever since.

PINCH – GRUMP (UNRELEASED)
One of the perks of releasing with Tectonic is I can pester Pinch for old dubs. LOL. Love this one.

V.I.V.E.K – WHERE WERE YOU [BLACKLIST]
Sick melodies, sick bassline. 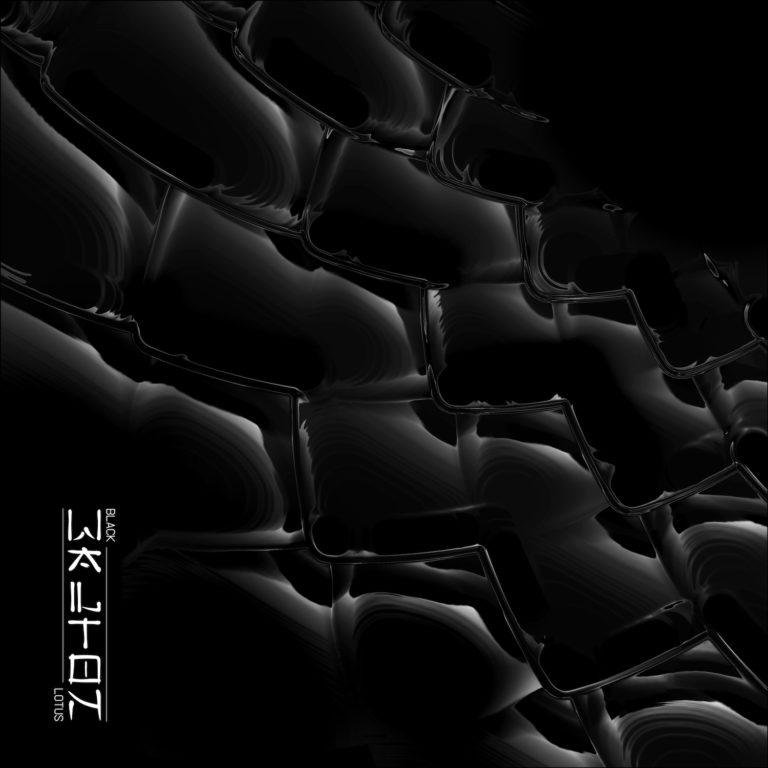