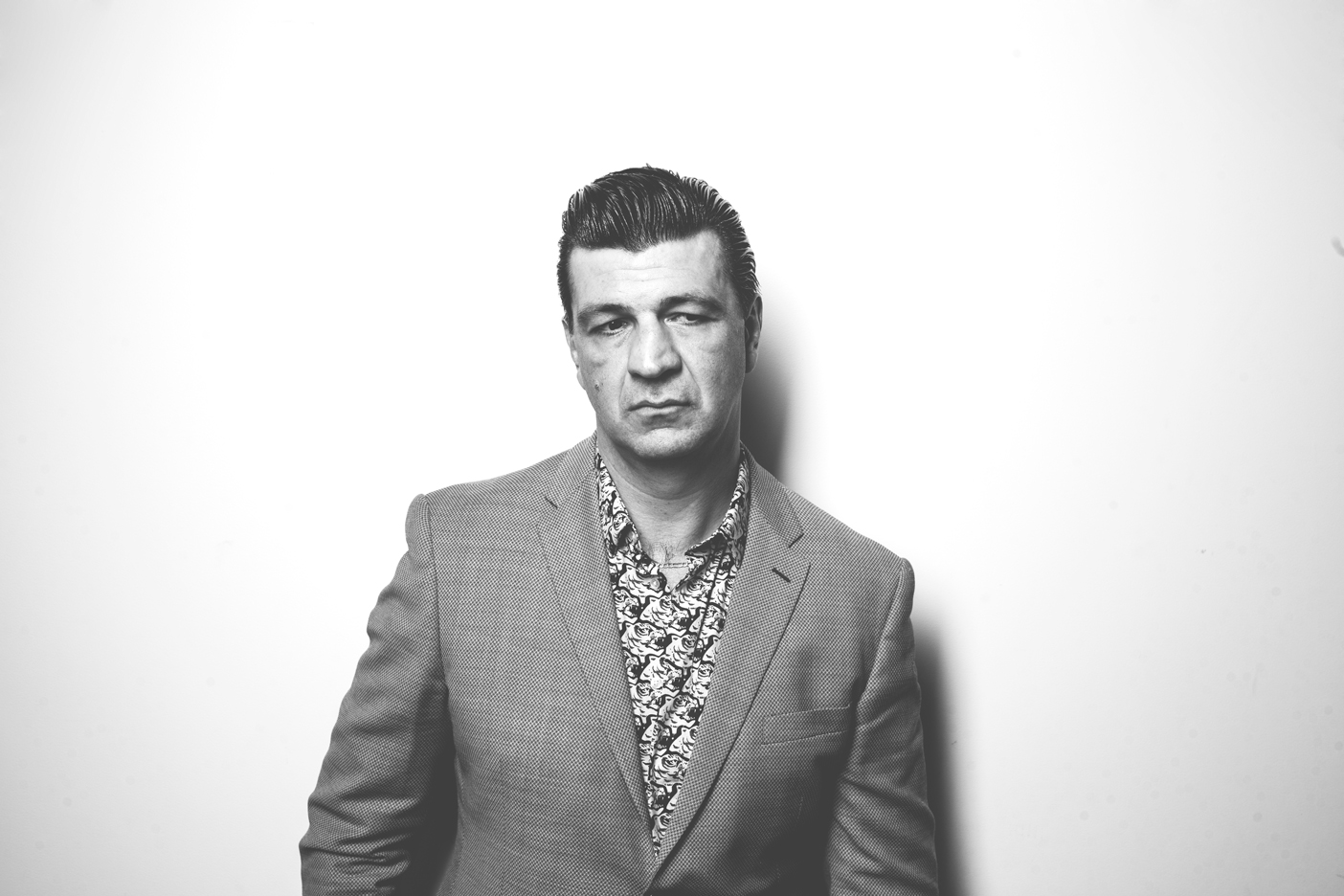 In case you can’t tell by his pomade-slicked hair, impeccable style, and Mason-Dixon-crashing source material (Bo Diddley, Johnny Cash, Elvis Presley), Arnaud Rebotini has always been a bluesman at heart. Or in the case of Black Strobe, an outlaw with synths drawn and a pack of battle-ready bandmates by his side.

To put his new album (Godforsaken Roads) in perspective against the robust backdrop of his hardware-driven solo material and such early singles as “Me and Madonna” and “Chemical Sweet Girl,” Rebotini sent us an exclusive DJ set that puts his rock ‘n’ roll heroes on a pedestal next to Nancy Sinatra, The Sisters of Mercy, Ike & Tina Turner and more.

“This is a collection of songs that influenced me on the album,” Rebotini explained. “Some are more obvious than others, but the blues is not always where you think.”