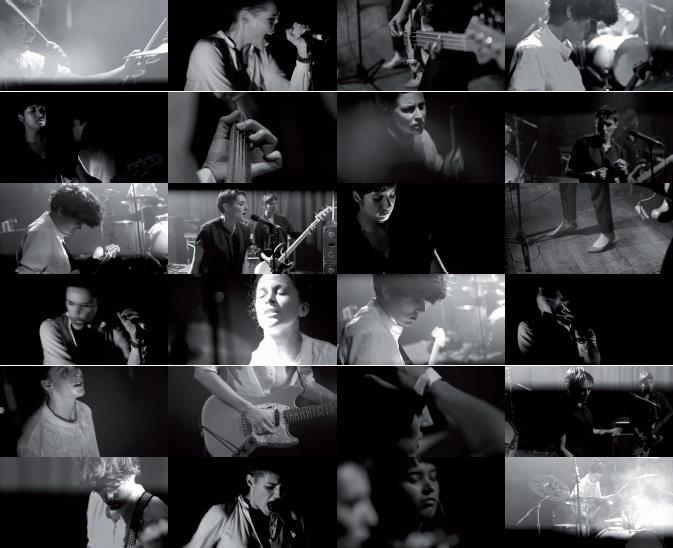 In case you missed its live stream yesterday, the Creators Project have posted Savages’ complete in-the-round set at Ministry of Sound. The airtight, hour-long performance was the official release show for the quartet’s debut album, Silence Yourself, which hit shops through Matador Records this week. Check it out below, and if you’re in one of the following cities, you might want to catch them first hand, as there’s really no other way to understand how Savages quickly became one of the year’s most exciting new bands…