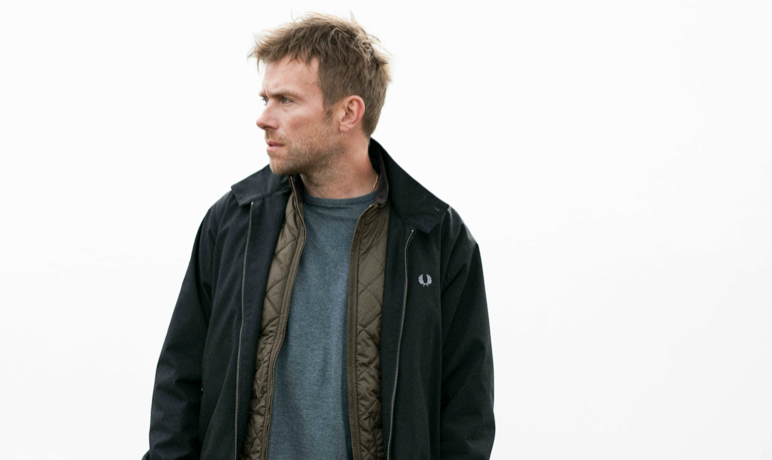 So it looks like Damon Albarn is finally ready to release his first solo record. Due out sometime next year, the self-proclaimed “folk-soul” effort was produced by XL founder Richard Russell, who last worked with Albarn on Bobby Womack’s comeback record, 2012’s The Bravest Man in the Universe.

“Making a solo record can be such a disaster,” Albarn told Rolling Stone last spring, “so I thought if we’re going to make a record with my name on it, I should get someone to really produce it—take that responsibility away from myself. Richard does the kind of rhythmic side of it and I do everything else.”

Here’s footage of the pair performing alongside Womack for Pitchfork.tv:

Previous HTRK Announce New Album, Share the Rumble Strip Rhythms of “Give It Up”
Next The Black Dog Launch ‘Radio Dogma’ Show