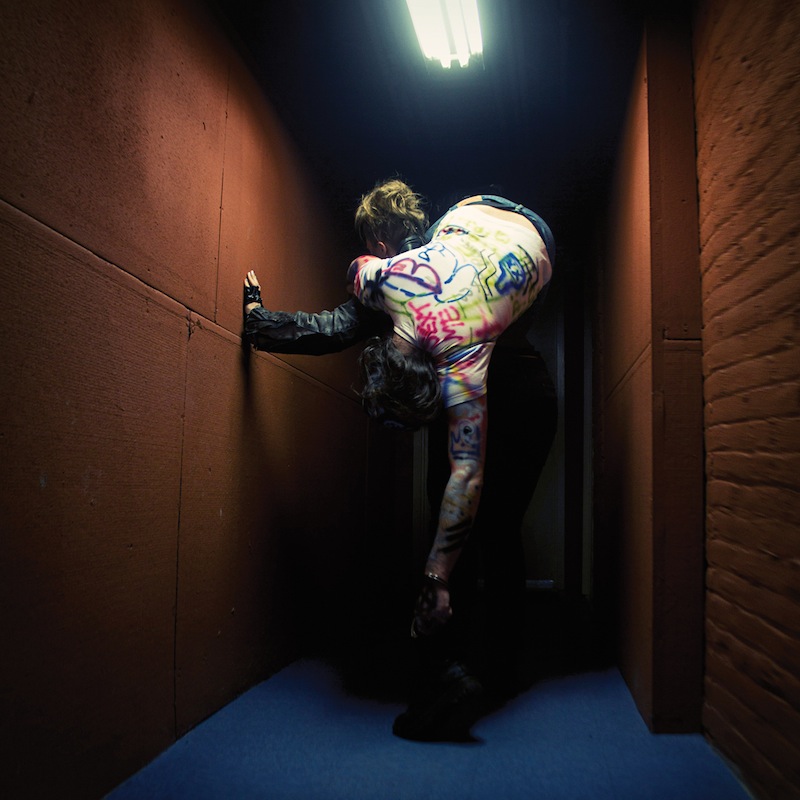 Never one to sit still for too long, Pete Swanson has lined up his latest release since leaving Yellow Swans and his longtime home Portland behind for a life of charred techno beats in the bowels of Brooklyn. Due out March 12th through Ford & Lopatin’s Software Recording Co. imprint, Punk Authority features four new tracks that were cut on a simple synth/tape setup and inspired by everything from Police Academy to Detroit’s infamous Underground Resistance collective.

Check out its lead-off video below–the scorched earth single “Life Ends At 30″– and if you’re in Europe, be sure to check out one of Swan’s upcoming one-off dates with Mark Fell’s Sensate Focus alias, Lee Gamble and Raime…