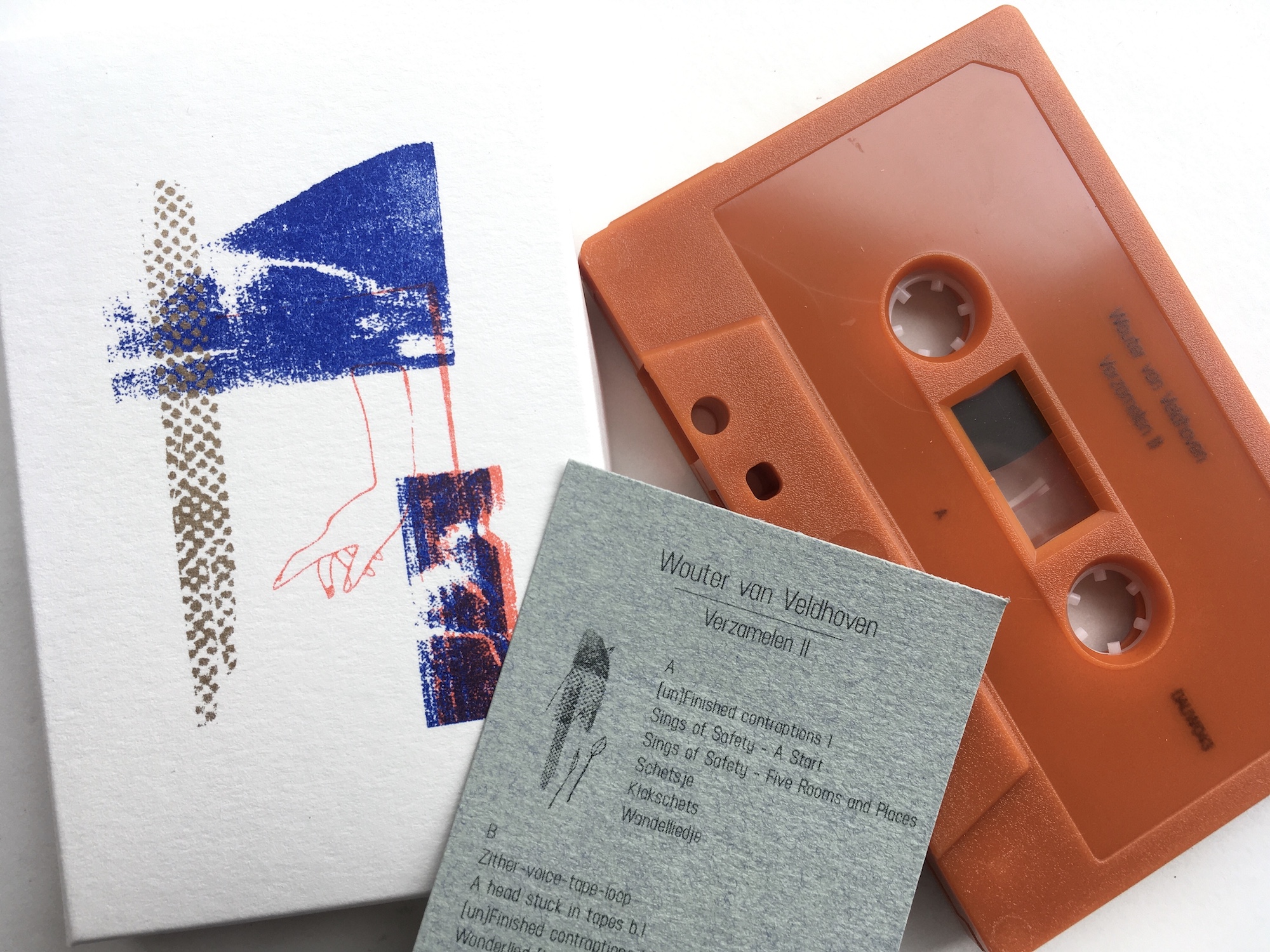 Dauw has revealed the second volume of its retrospective series around cult Dutch composer Wouter van Veldhoven. Due out tomorrow in a digital edition and limited cassette, Verzamelen II features eight remastered “under the radar” pieces; some have never been heard before, and some are pulled from the self-released experimental records A head stuck in tapes and Een paar schetjes en optredens 2005-2006.

Much like the Marcus Fischer and r beny takes on Dauw’s last Verzamelen tape, two songs were also given a full rework treatment by the like-minded left-field musicians Hainbach and Peter Broderick. Here’s an exclusive listen to the latter, along with a little commentary from Broderick….

Wouter’s work has enamored me for years. He seems to approach his tape machines and various homemade contraptions with the same wonderment as a child with presents on Christmas. And it comes across in the sounds he creates! It’s the most tactile and organic electronic music I’ve ever heard. 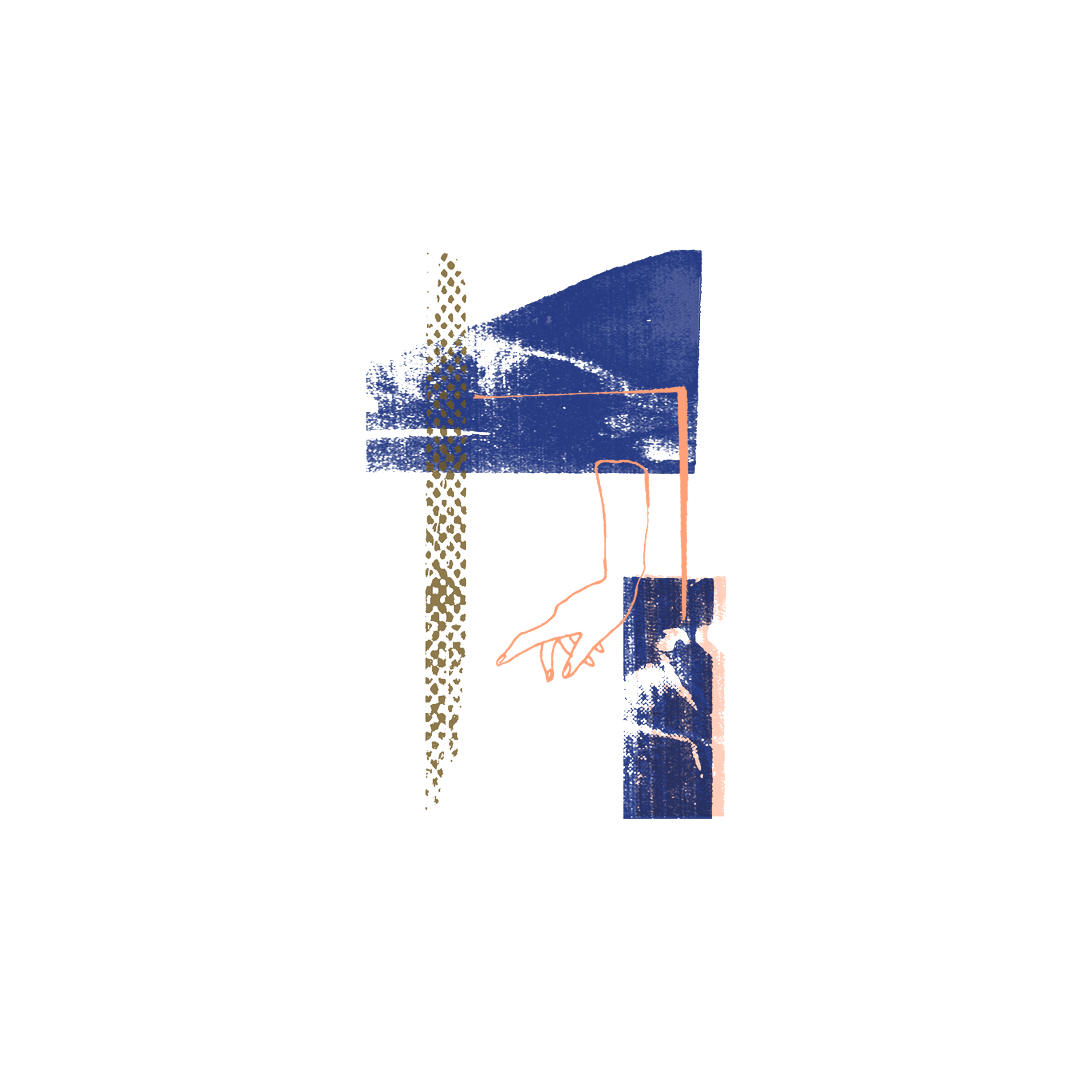 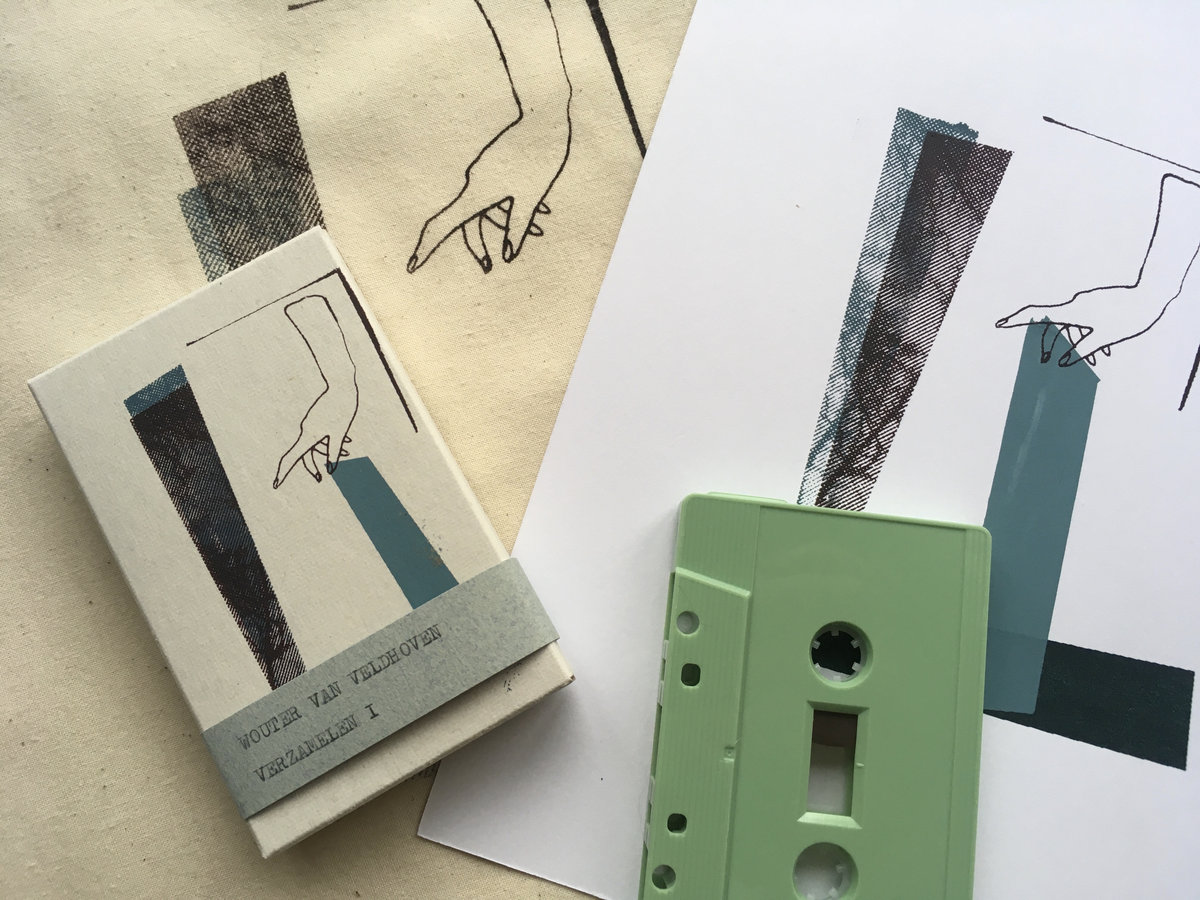 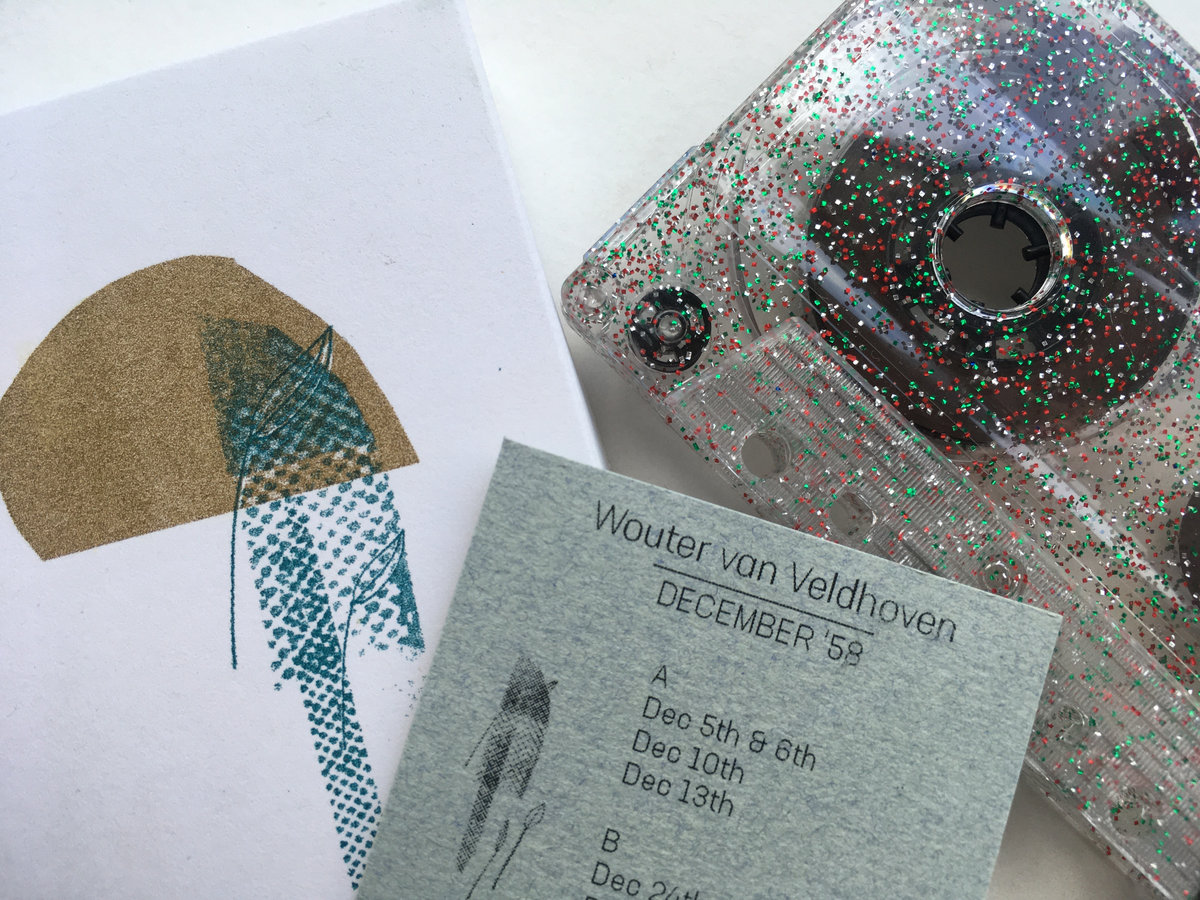