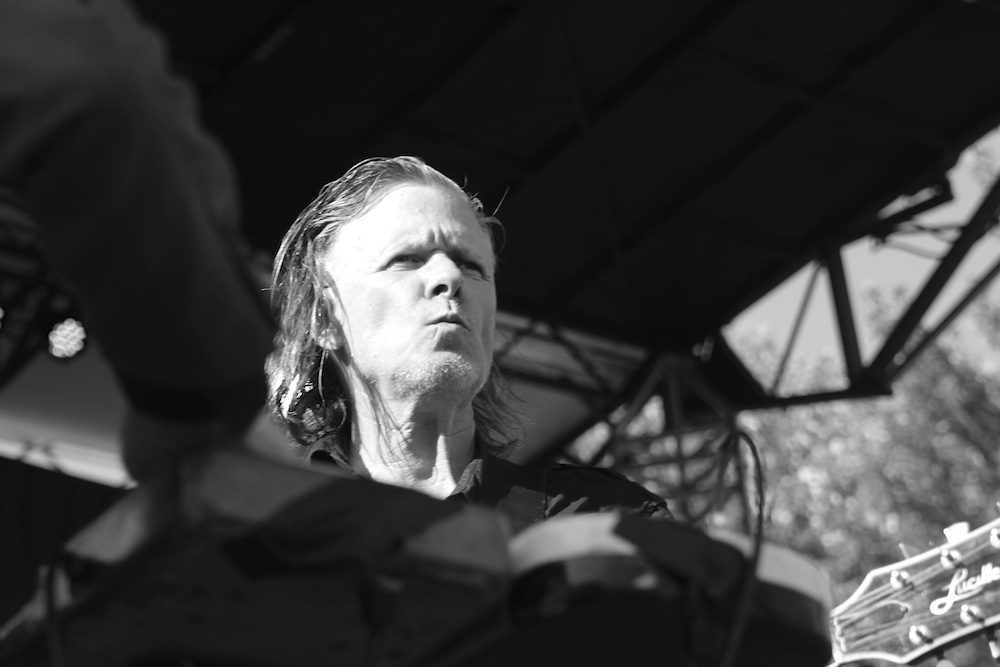 According to a newsletter sent out by his Young God imprint, Michael Gira has wrapped the writing portion of the next Swans record and will commence its recording sessions next March. Fans will have a chance to hear raw acoustic renditions of some tracks early, however, as part of Gira’s short fall tour that starts in Los Angeles and includes stops in Berkeley, Portland, Seattle and Brooklyn. Longtime Swans guitarist Norman Westberg—as seen in a recent self-titled interview—is set to open all dates, with Carla Bozulich rounding out the LA bill.

“As mentioned previously, I’ll continue to release and perform music using the Swans name,” explains Gira, alluding to his decision to disband the last Swans lineup in 2017. “I’ll gather a wide variety of musicians to make the new album and I’ll put together a live performing group culled from these participants. The new songs are lyrically driven—in some cases multiple pages of words per song—and this will necessarily change the approach to the sound and arrangements when compared to the last three albums. It was time to move on, in any event. We’ll see where this leads. I’m not entirely certain where it will go myself.”

Anyone looking for a couple free tickets to the Gira tour is encouraged to email brandon@virtuallabel.net about handing out local flyers in exchange for three list spots and a copy of The Glowing Man. Also of note on the DIY front: a looming, Kickstarter-like fundraiser for the new Swans album, and a limited double LP of “narrative-based songs” (I Am Not This) that Gira will be selling on the road.

“These are some of the songs that I play and reinterpret in a live solo setting,” Gira says of the odds-and-ends comp. “They were collected from various sources, some previously unavailable, some obscure and some not…. This collection and this physical package will not be available other than at my current series of solo performances and at this website. As usual I appreciate the opportunity to perform my songs for you, and I love you.”

Here’s the complete rundown of Gira’s short tour, along with a clip from Swans’ final show in Brooklyn….