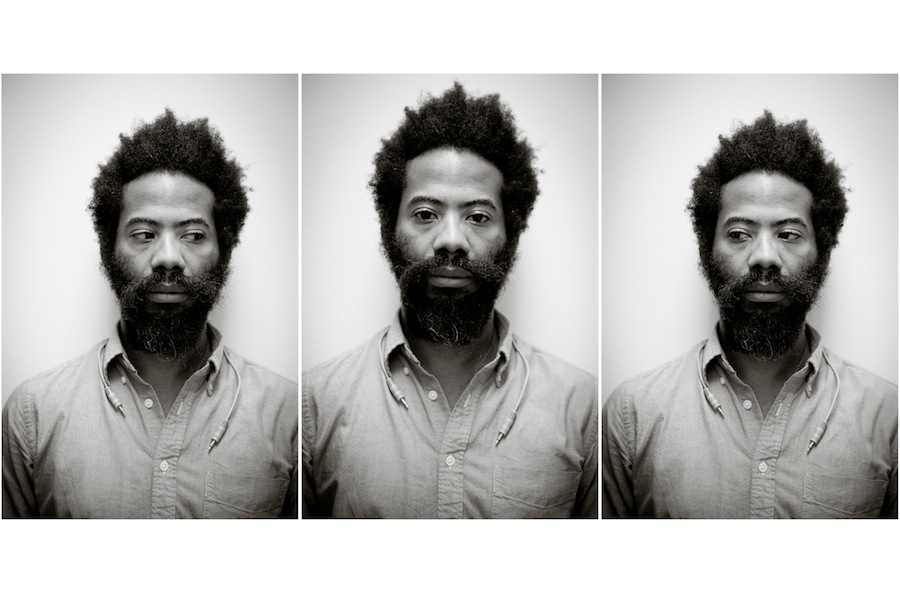 We know, we know; you’ve had just about enough of year-end lists, especially now that it’s actually 2013. Here’s one more, though: Robert A.A. Lowe‘s “5 Things Worth Smiling About in 2012: Or Brought About Joyous, Uproarious Laughter”…

1. Holly Herndon, â€œBreatheâ€ (Movement, RVNG Intl.)
Savvy, advanced and real. Simply putting a little bit of my faith back into academia. And the addition of soul never hurts.

2. Laurie Spiegel, The Expanding Universe reissue (Unseen Worlds)
From this phenomenal record to her sound design in conjunction with Lillian Schwartz’s visual effects for Ursula K. LeGuin’s â€œLathe of Heavenâ€ (1980), Laurie Spiegel has been a true source of inspiration for me. This record was, and is, a game changer. The fact that the world at large gets a deeper look into her body of work is only appropriate. About time. 5. Hot Chip, In Our Heads (Domino)
Easily the record I’ve listened to most this year:I’m listening to it right now. â€œFlutesâ€ is my jam.

Robert A.A. Lowe’s latest 12”, ‘Timon Irnok Manta’, is available now via Type. Stream it in full down below…