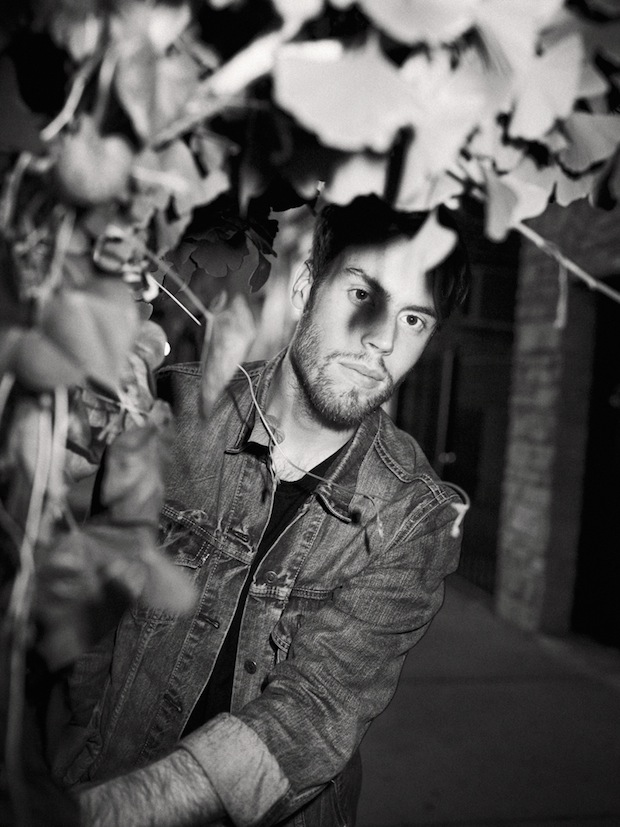 10 Older Records I Listened To Often

The Bee Gees, “Red Chair, Fade Away”
This song floored me the first time I heard it. I had absolutely no idea that the Bee Gees sounded like this at one point. It’s like finding out you’re adopted.
–
Brian Eno, Apollo: Atmosperes & Soundtracks (EG, 1983)
I like to sleep to music; this might be my most listened to album from this year. This shit chills me OUT.
–
The Byrds, “She Don’t Care About Time”
This was my year for (re)discovering The Byrds. They were always just “that band my dad likes,” but I picked up a copy of 5th Dimension this year because I felt like I should have one and realized that duh, the Byrds are awesome. This is my favorite song.
–
Can, Soon Over Babaluma (Mute, 1974)
Bought this record on a whim and now it’s my favorite Can album. I listened to it a lot this year with my girlfriend while we cooked. It makes dinner epic.
–
Peter Gabriel, “San Jacinto”
I think I mostly like this song because of how much it sounds like Steve Reich to me. It’s like injecting Steve into a pop song and I like that. I got really into Security for a while there this year, especially this song and “I Have The Touch.” I dunno…
–
It’s Immaterial, “White Man’s Hut”
This song is cool as shit. The chorus vocals are so catchy. Added bonus: power tool noises.
–
The Passage, Degenerates (Cherry Red, 1982)
Really into this album in 2012. “XOYO” and “Born Every Minute” are my favorite tracks. The synth bass line in “Born Every Minute” is so good, and the chorus is so unexpectedly gentle and sweet. It caught me off guard.
–
Steve Reich, “Six Marimbas”
My favorite piece along with “Music For 18 Musicians.” You get entirely lost in this. Steve Reich’s music kind of puts me on edge, but it’s not at all unpleasant. It’s difficult to explain, but this is beautiful and I listened to it a lot this year.
–
The Three O’Clock, “On My Own”
This might be my favorite song of the year. Not that it has anything to do with 2012 at all really–it was released in 1983–but for me, it is perfect and my favorite song from the past year. I really can’t imagine a pop song getting much better than this. Completely straightforward guitar pop, the kind of song I will always want to write but will never be able to. Everything is perfectly placed; it has an immensely catchy guitar/keyboard riff, a really nice understated vocal melody and harmonies that stay with you but don’t get in your face, and the song never overstays its welcome. It’s just under three minutes. They wrote a perfect pop song and people need to know about it.
–
Tones On Tail, “Rain”
I seriously doubt anyone would be able to tell or even guess at it, but when I was recording Nocturne, Nicolas Vernhes and I listened to Tones On Tail on several occasions to get inspiration. This song builds so nicely. Definitely one of the “prettier” Tones On Tail songs. I’ve always loved the reverse reverb effect that are on the vocals. I listened to Pop quite a lot this year.
–
Wild Nothing’s latest album, ‘Nocturne’, is available now through Captured Tracks. Read the rest of our 2012 In Review coverage here, and check out a story on Wild Nothing from our fall issue below…
[Read Our Latest Issue On Your iPad or Android Device Here]