A Quick Look At Bookworms’ Crate 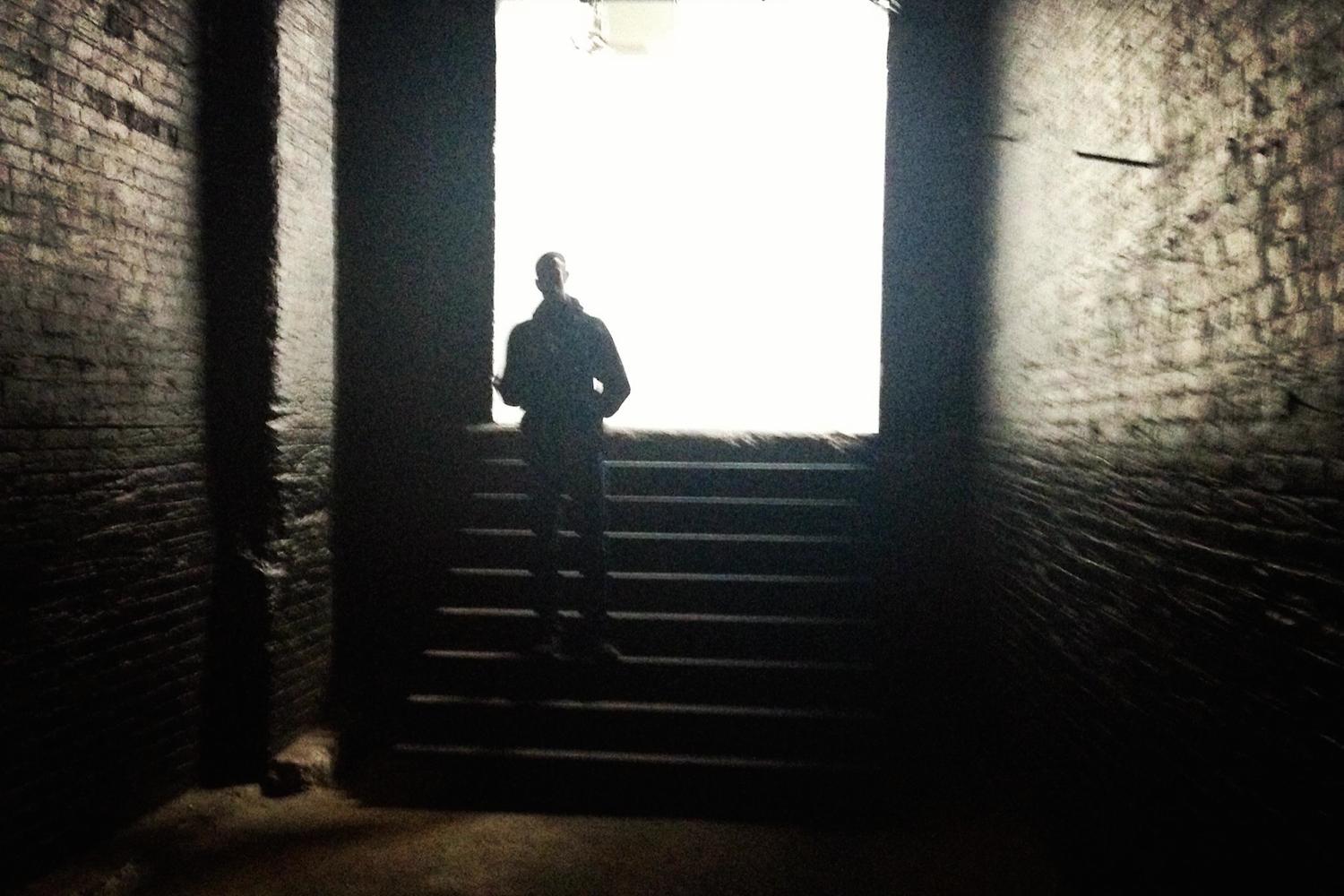 So this huge L.I.E.S. multi-room mega-blowout showcase thing is going down Friday at Cameo out here in Brooklyn. It’s going to be a good one. I really wanted to just quote that one Black Flag skit with some radio guy telling everyone to go to the show but I can’t remember how it goes.

Anyway, it’s 2014 and the crew are going to bring forth some pummeling techno, house-geared stuff, and some experimental synth-driven experiences over nice drums. You might not know what to call it at some points in the evening. Before shit gets crazy, I am going to do an opening DJ set in the basement and kind of set the mood down there.

I’m probably going to play some stripped-down things at lower tempos—or no tempos—and layer ambient sounds over drum track records, then just play Marvin Gaye or something like that. Some nice strings and the funky pitter-patter of live drums. Or some synth-sleaze slow-disco like Sylvester’s “I Need Somebody to Love Tonight.” Dirty sort of things along those lines: Grace Jones’ “Night Clubbing” or E2-E4 or Charles Cohen… the kind of things that inspire that slow-motion dancing if people are up for it.

Sometimes early is the right time to see how some new abstract track I made with my friends sounds. Or I’ll just play some record a friend of mine made that just has that beginning or end of the night feel to it. You can’t just play banging, swinging 909s at peak-time tempos from 9 at night till 5 in the morning, but that’s what I see a lot of people doing. I’m just saying a lil dynamics in the night makes the inevitable heavy beat so much more special when it does arrive.