ALBUM OF THE DAY:
Air
The Virgin Suicides 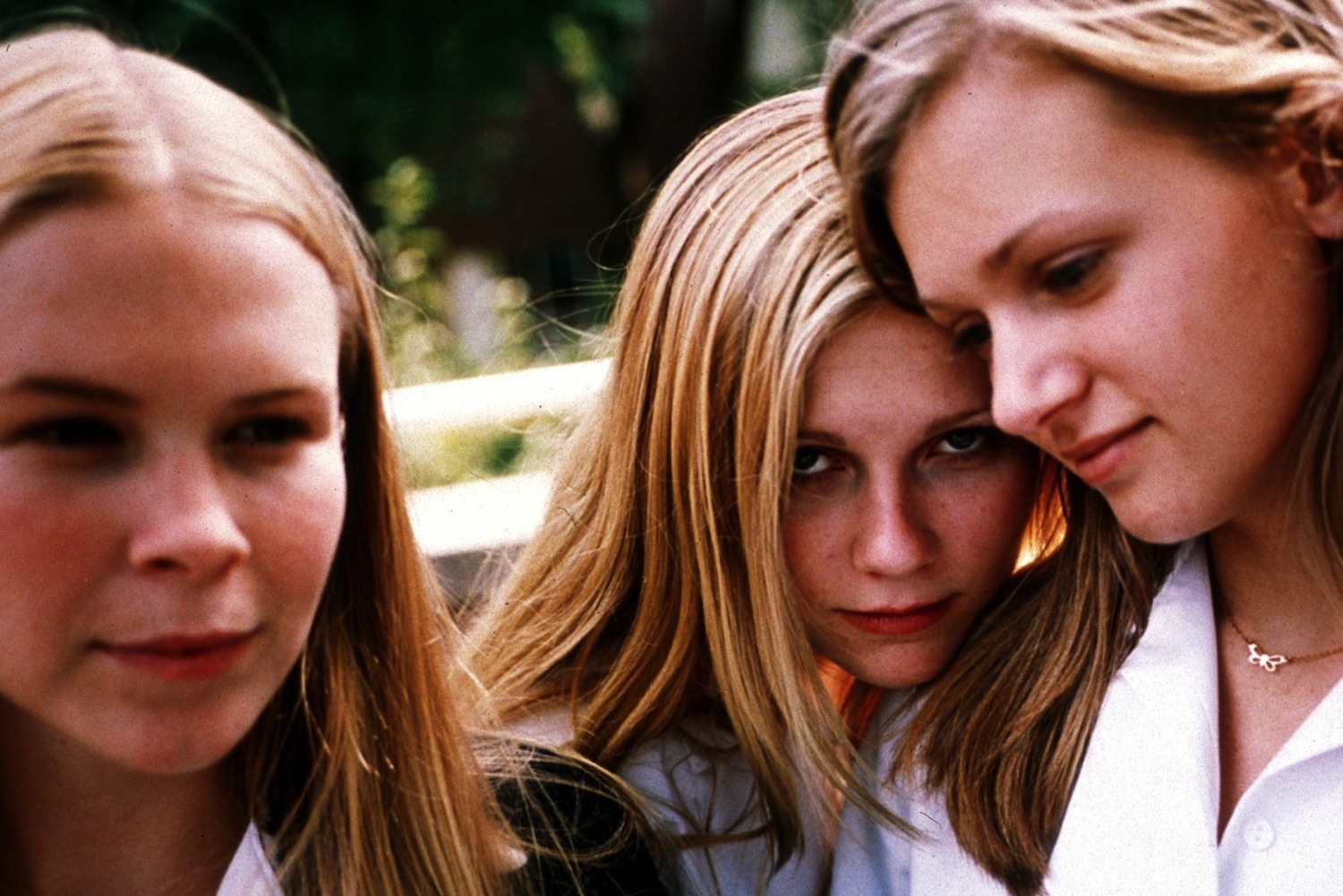 Air, The Virgin Suicides (Record Makes/Source/Virgin, 2000)
Unlike the lounge-pop leanings of Air’s Moon Safari LP, the score to Sofia Coppola’s dark but dazzling film debut (an adaptation of Jeffrey Eugenides’ own breakthrough novel, The Virgin Suicides) is essentially the Parisian duo’s Pink Floyd album. Largely misunderstood around the time of its release (according to an old AllMusic review, fans “will be pleased with much of The Virgin Suicides, but will probably have to wait until Air’s proper [Moon Safari] follow-up to find more evidence of their greatness”), it’s only gotten stronger with age, revealing its role as a welcome, flat-out rejection of what everyone else expected at the time: another synth-y Air record that sounds like it was written alongside a wall of Shag paintings.

“You can feel at the beginning that the movie will be dark,” Jean-Benoit Dunckel said in a 2001 interview. “That’s why a lot of our music was dark as well—because we wanted to follow this ambiance. Then there’s like a sort of duality in this movie, the pink love and photography and the dark suicide stories melting together. That’s why our album is like that—pink and dark.”

“Like a trip!” added Nicolas Godin. “It was like we were in a band with Sofia Coppola, and she was the third member. We followed her indications. She just drew us an image, and we just translated this image into music.”