ALBUM OF THE DAY:
El Mahdy Jr.
The Spirit of Fucked Up Places 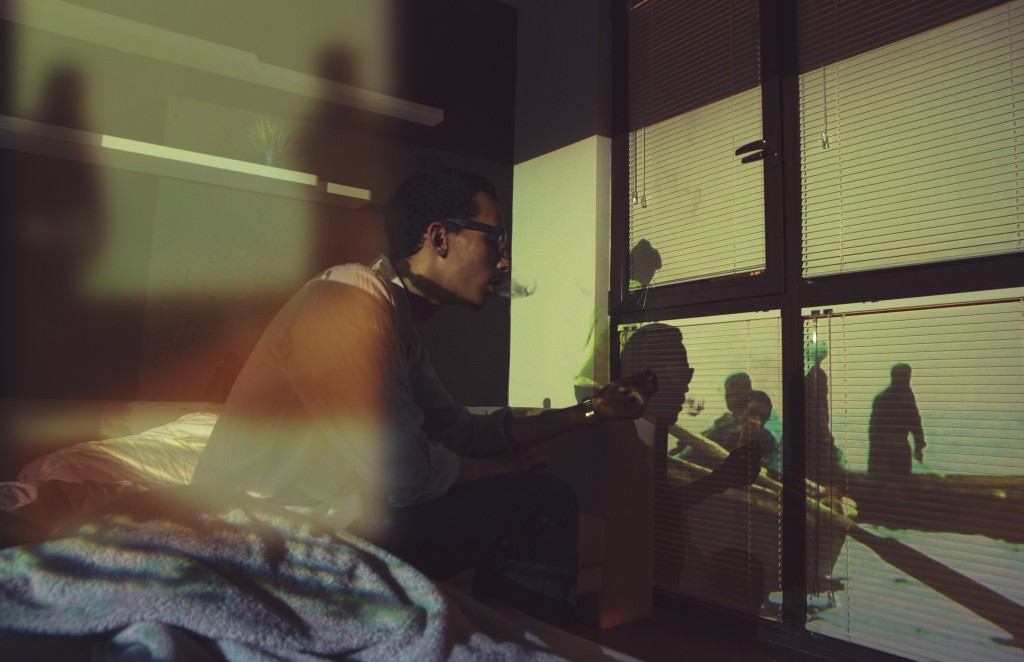 
El-Mahdi Rezoug’s debut album under the alias El Mahdy Jr ends with a extended “disco mix,” but it’s meant as more of a traditional 12-inch take than a hook-packed excuse to party hard. Ghosts rule Rezoug’s tortured roost instead, as the Algerian producer flips the Arabesque pop music he’s long adored into string-laced battle cries and mournful melodies. All of which work on several levels—skittering across the surface, propelling skeletal beats and slithery synths onto a plane shrouded by fog and shadows, and lurking deep within, where the true meaning of these tracks can only be tapped with a translator.

Or as Rezoug told Wire magazine a few months back, “Music ain’t just music. For me the hidden story and the cultural background of a tune is always more attractive than the musical composition.”

Considering how tight each of these compositions are, that says a lot.