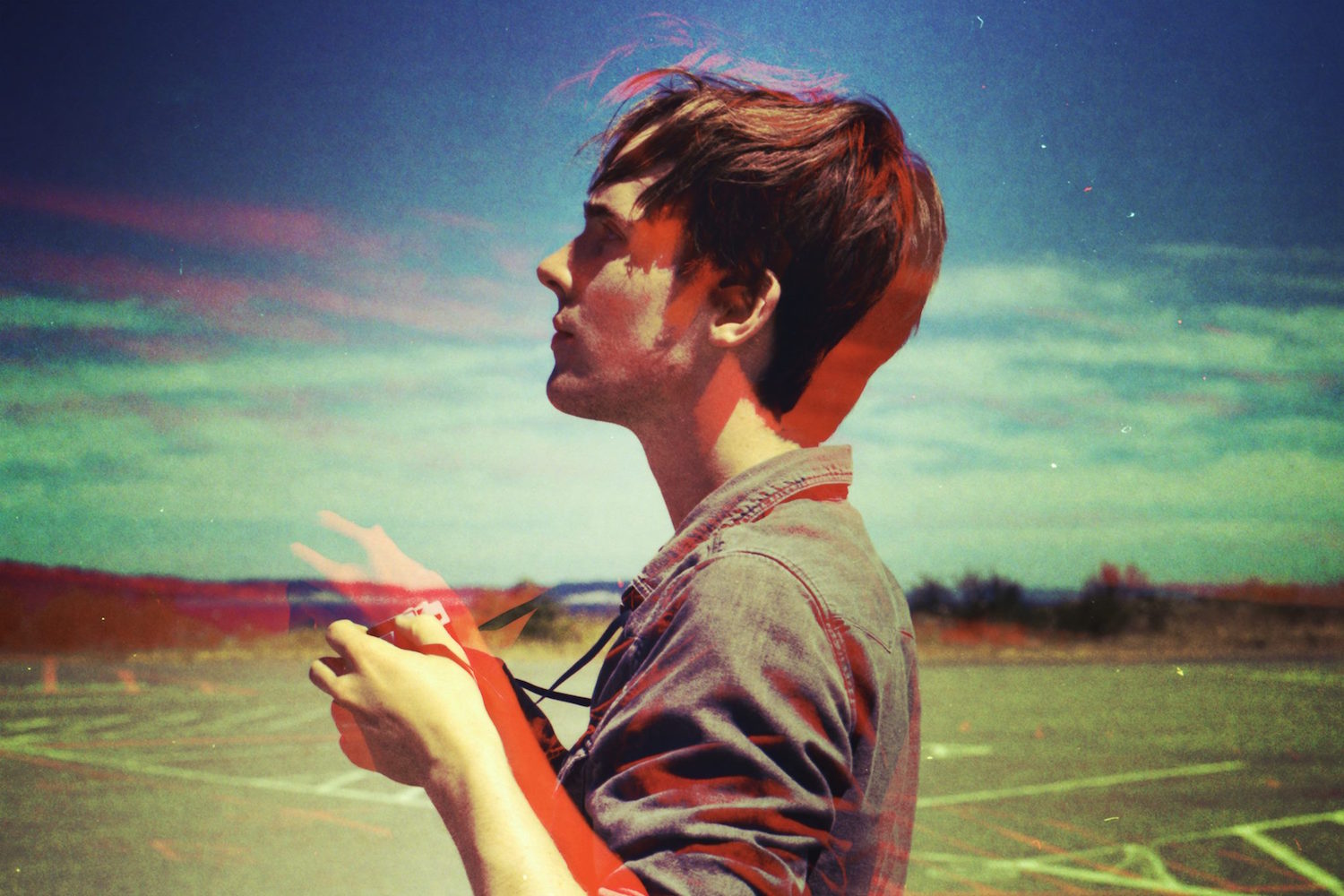 There’s a guy in Portland, Oregon named Colin. He’s good-natured and agreeable, and he makes music under the name Ant’lrd, which happens to be my favorite discovery of 2015. I first heard his work by way of a tape that he gave me after a show I played back in April. At the time my cassette deck had just broken so I didn’t listen to it for a couple of months, but once I did I had the most sincere and profound “holy shit” moment I’d had in a long, long time.

His senses of texture and harmony achieve the kinds of organic qualities that are often attempted but rarely achieved and—particularly on his recent Clouding Indefinitely album—there is an amazing balance between found sound, slow melodic hooks and massive swells of analog harmony that I have returned to many, many times. A look at his Bandcamp page reveals that he’s been pretty busy with this stuff over the past few years, and by my measure the consistency of quality is unfailing. If you’ve never been to the Pacific Northwest, I find that listening to Ant’lrd is akin to an aural vacation here.

Benoît Pioulard has had quite a busy year, releasing new records on Kranky, Morr Music and his own Bandcamp page. The Seattle artist also cut a collaborative record with Kyle Bobby Dunn called Perils. Sample it all below.

Previous To the top of the world
Next Visionist’s Favorite Moments In Fashion, Music, Food and Photography