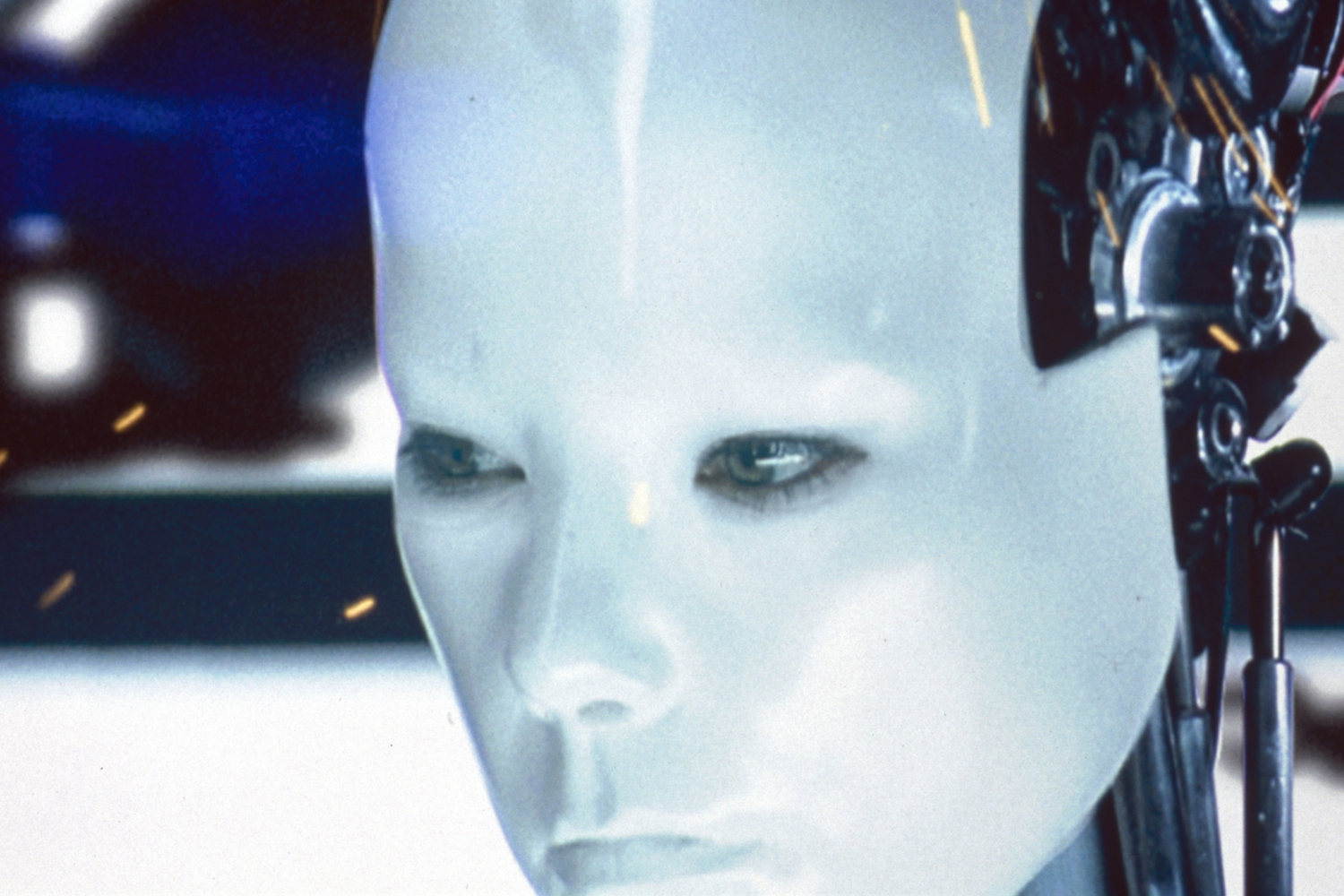 New York’s Museum of Modern Art has announced a Björk retrospective set to run next year, from March 7th through June 7th. The news comes a week after Paola Antonelli—the museum’s Senior Curator in the Department of Architecture and Design—revealed her decision to make the singer’s Biophilia app the first iOS-era program in MoMA’s permanent collection.

“Even more than video games, apps are highly ‘collectible’ because of their finite or semi-finite nature,” she wrote. “They might be connected to live feeds and to the Web, but their infrastructure design is stable and defined, unlike that of websites. Indeed, in the case of an app like Biophilia, the only variable left open is the exquisite interaction that the artwork welcomes and invites, a testament to the equally exquisite experimental nature of the artist that conceived it.”

Organized by Klaus Biesenbach, Chief Curator at Large at MoMA and Director of MoMA PS1, the exhibition Björk draws from more than 20 years of the artist’s daring and adventurous projects and her seven full-length albums—from Debut (1993) to Biophilia (2011)—to chronicle her career through sound, film, visuals, instruments, objects, costumes, and performance. The installation will present a narrative, both biographical and imaginatively fictitious, cowritten by Björk and the acclaimed Icelandic writer Sjón Sigurdsson. Björk’s collaborations with video directors, photographers, fashion designers, and artists will be featured, and the exhibition culminates with a newly commissioned, immersive music and film experience conceived and realized with director Andrew Huang and 3-D design leader Autodesk.

To give you an idea of what the show’s “immersive music and film experience” will look like, here’s some of Huang’s previous film work, including a fairly recent Björk video…