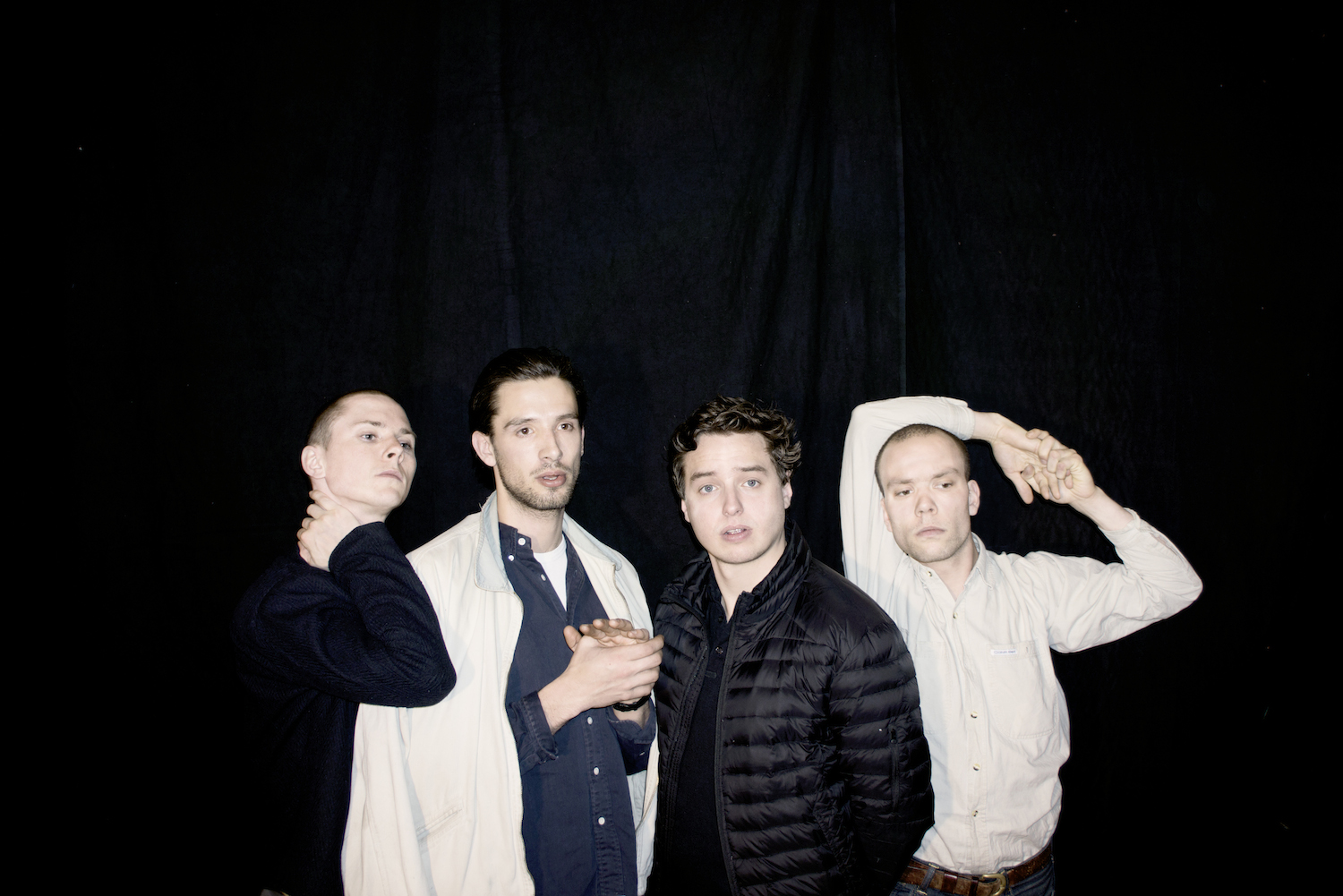 
Let’s say your only exposure to Lower was their aptly titled Walk On Heads EP and association—as friends, label mates and occasional collaborators—with fellow Copenhagen fire starters Iceage. In that case, you’re probably expecting a tense and airtight hardcore album here: songs that never pass the three-minute mark and melodies that are buried in backwashed guitars and roundhouse rhythms.

Well things aren’t that simple. As rocky and undeniably raw as Seek Warmer Climes is throughout its 10 dizzying tracks, Lower’s proverbial knife cuts much deeper on their debut album due to all the competing yet complementary ideas that are crammed into their pressure-cooked takes on prickly post-punk. And when they really stretch out sonically, Lower ends up with “Expanding Horizons (Dar es Salaam),” a stunner that begins with a galloping bass line, then drags us through the mud for six minutes as sluggish drum beats and flickering guitars ebb and flow.

Meanwhile, singer Adrian Toubro kinda reminds us of Arctic Monkeys frontman Alex Turner—at least in terms of his confidence and cadences—were he devoted to welcoming one’s personal evolution and maintaining a certain, almost suffocating mood. Or as Toubro puts it, perhaps more clearly, “The ambition is to express the internal and external influences that make a human, to the truest degree possible. This being our truth, one ambition as well is to function as a group—being able to help, listen, live and work together, to take something away from being Lower. Something that is real and relates to the hard-knit relations that make up life. It is also very important to constantly expand and evolve. Stagnancy is for the lazy.”