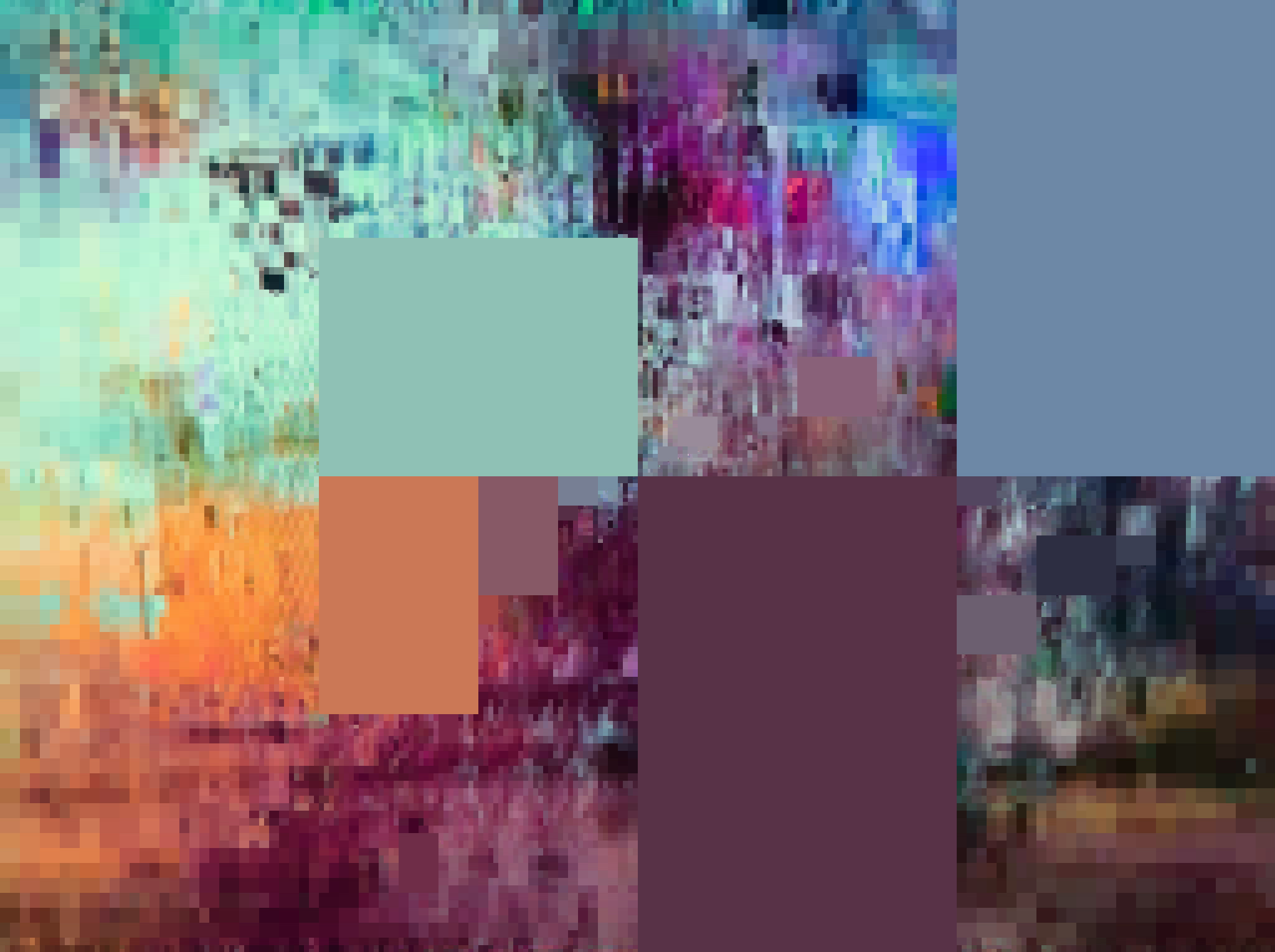 There’s a telling line in the release notes for Brainwaltzera’s upcoming Outdives EP: “Don’t ask, just play.” And then, the kicker for former IDM fans who really miss the golden age of Warp and Rephlex: “Make braindance great again.”

In other words, we may never know if the reclusive producer behind these tightly wound beats is actually Richard D. James in disguise, a la poorly kept secrets like The Tuss. Or Squarepusher, for that matter, as other conspiracy theorists have written on Reddit.

But honestly, who cares? Not us when dude’s making throwback dance tracks as strong as last week’s limited Aescoba 12”.

With that in mind, we tracked down FILM—the Berlin imprint that pressed the new Brainwaltzera record—and asked if the producer would do a little bit of low-key press. Namely a look at five of his favorite SoundCloud finds. Here’s what he wrote back….

1. THE ONE SUGGESTED BY THE ALGORITHM — GUAVID
SoundCloud’s algorithm is a bit of a hit-or-miss affair, but I struck gold
when one of Guavid’s tunes showed up as a “related track” to one of mine.
Loads to love about this guy’s music, which ranges from raw acid shorts to
self-indulgent funky rollers like this one.

2. THE ONE THAT REACHED OUT TO ME — IGNAZZ
Ignazz messaged me on SoundCloud just to say hello, which was nice of him.
I ended up listening to a few tracks on his account and came across “fastlove,” which immediately struck me as otherworldly. It has the aura of a
forgotten classic.

3. THE ONE I DISCOVERED RANDOMLY – CHRISTINA VANTZOU
I sometimes do random searches on SoundCloud when I’m in a listening mood,
particularly when I’m in the studio after a long session. Stumbled upon
Christina Vantzou, whose drone/ambient pieces kept me listening for hours
in one sitting. I usually listen through an extra laptop connected to a mixing board and monitors so I tend to fidget with the EQs or outboard effects on other people’s tracks just for fun. I remember particularly enjoying doing that with her music. Apparently she’s an accomplished composer and visual artist as well.

4. THE ONE I CLICKED ON — ADT
I often listen to the music of people who follow my account just to see where they’re coming from. I’ve found a lot of brilliant music that way and ADT is among the top on that list. Her productions are bold and dense and I get a strong sense of confidence in her music. This is one of her newer ones.

5. THE ONE THAT WAS RECOMMENDED TO ME — OCCULT RESEARCH
Someone recommended I have a listen to Occult Research and I’m glad I did.
This track, in particular, is brilliant and a masterclass in making progression sound effortless.