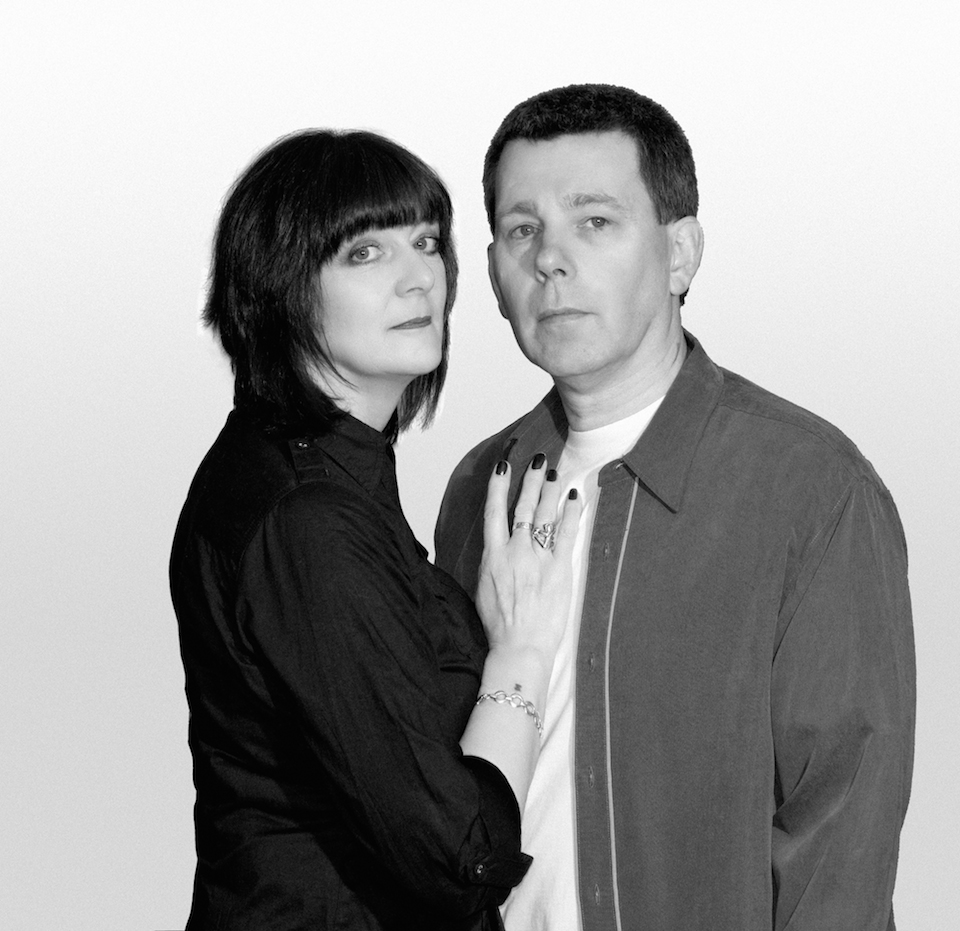 Chris Carter and Cosey Fanni Tutti have confirmed a new album of reworked Chris & Cosey material simply called Carter Tutti Plays Chris & Cosey. Due out February 17th, it’ll be available in alternate pressings across several formats, including a vinyl double pack that tacks on the five tracks from the pair’s limited tour CD earlier this year.

According to a press release, “The idea for the album originated from their recent much requested, live performances… These dates in turn instigated so many requests for recordings of the live set that they were inspired late last year to re-record this collection of reworked classic versions in their own Norfolk studio.”

One final “Carter Tutti Plays Chris & Cosey” performance is set for February 15th at Heaven in London. Tickets are now available here. Once that date is wrapped, the Throbbing Gristle co-founders plan on sticking to the studio for the next couple years, as they ready their second Carter Tutti Void record with Nik Void (Factory Floor) and await the outcome of a Chris & Cosey documentary by Gavin Toomey. Check out some of the director’s footage via the new “Sin” video below…