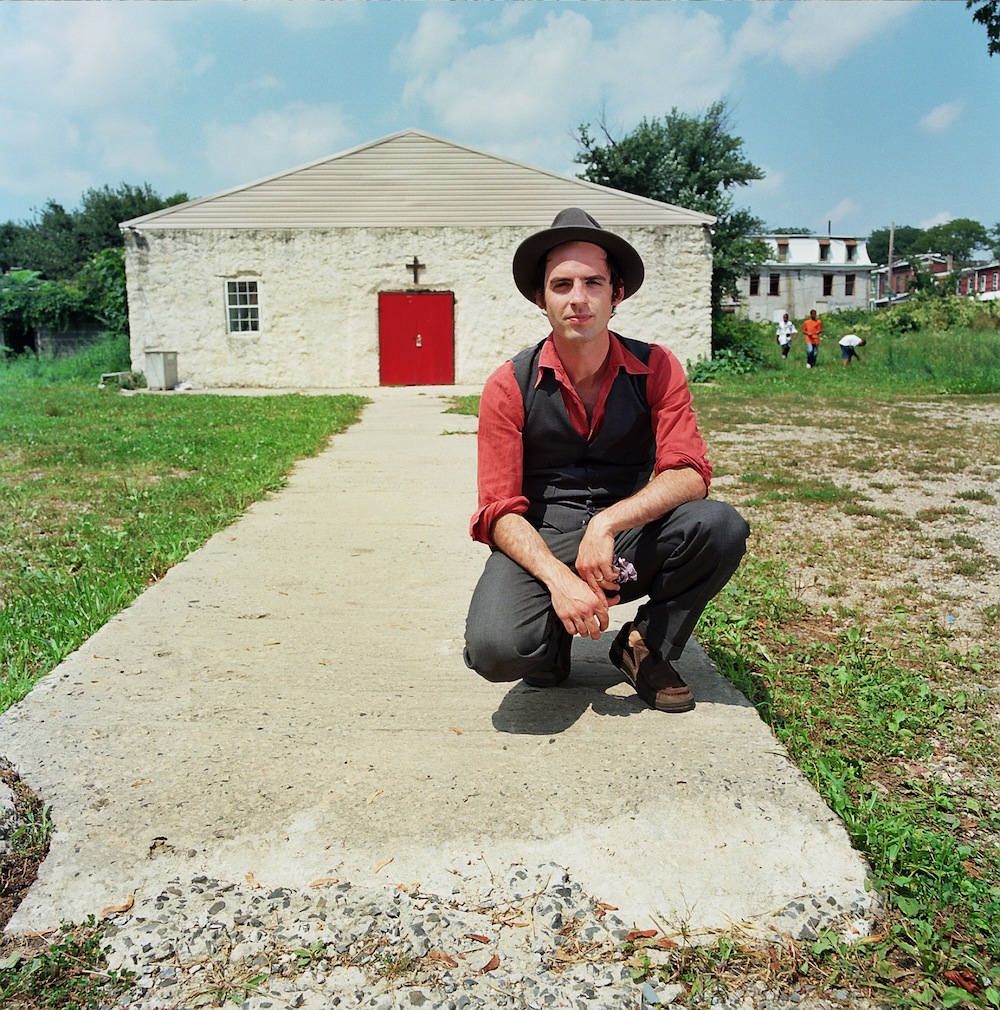 Well this is surprising: Clap Your Hands Say Yeah have released a new EP out of nowhere, featuring four tracks that were cut at frontman Alec Ounsworth’s home studio. Surprising because most of the band quit in the past couple years (everyone but drummer Sean Greenhalgh), and Ounsworth’s put out a solo album before, but maybe he simply wants to reclaim the long-lost spark that got everyone excited about the group in the first place? Whatever the case may be, Little Moments is a promising taste of what’s to come–synth-driven confessionals with Ounsworth’s warbling wail at its queasy core.

Stream it in full below or grab the limited 10” version here, and look out for a Dave Fridmann-mixed album next January and a handful of tour dates this fall…