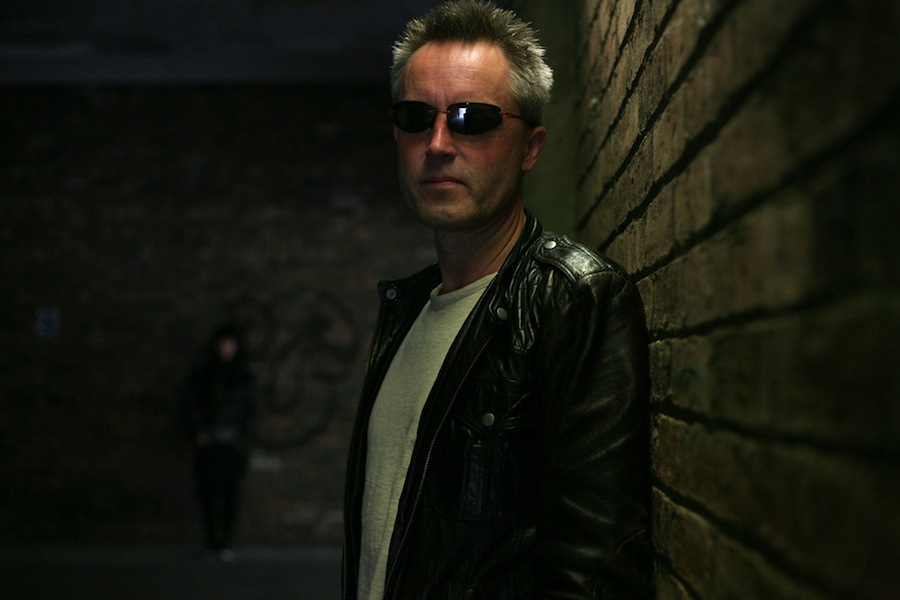 With his latest limited Cut Hands 12” set to drop on Blackest Ever Black next week, William Bennett has quietly leaked the details of his next album. Due out this fall through the noise icon’s own Susan Lawly imprint, Black Mamba features 12 new tracks, the title cut of which is featured on his new single. You can pre-order that 1,000-copy pressing direct from the source here, right alongside the very last copies of his other s/t-approved releases.

Here’s the breakdown of Black Mamba, some tour dates, and a track from Cut Hands’ Afro Noise I 12”…

Previous DOWNLOAD THIS NOW: The Soft Moon, “Die Life”
Next COMING SOON: OMBRE, ‘Believe You Me’