Colder On… the Cult Films That Inspired His Many Colours Album 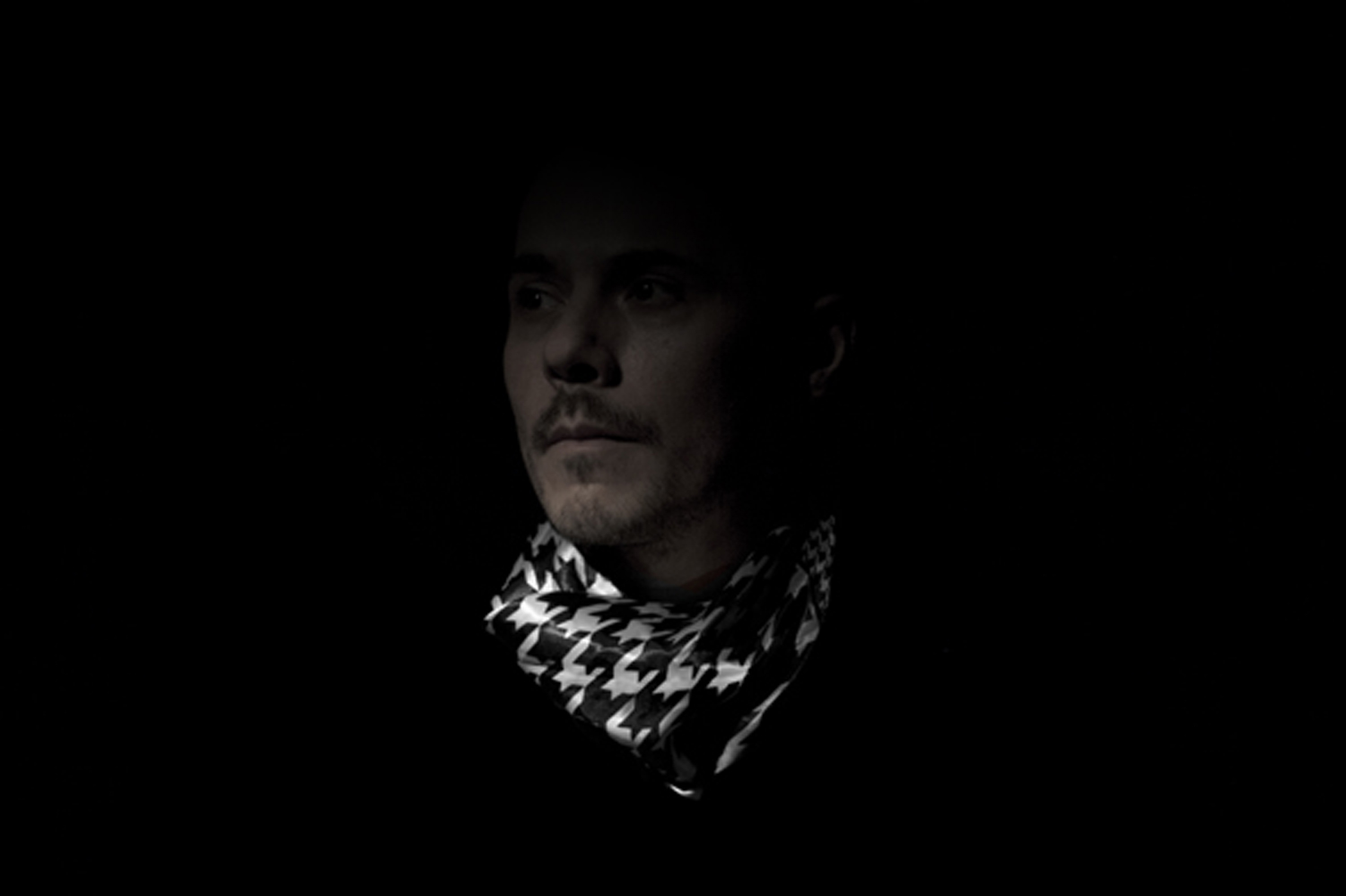 Song ideas and inspiration often come to me while watching movies at night. Like a seed. Then you have to take care of the seed and turn it into a song through a whole process which is in part creative, in part technical. I think it’s in general quite boring for people to hear about the technical part of songwriting, and on another hand, I don’t think you should write about or reveal the creative part because you’re breaking the illusion, unveiling it.

So instead of sharing the stories behind Many Colours, I thought it would perhaps be more interesting to share its visual sources, and point precisely to the movie—and sometimes the scene—that inspired each track from my new album…

‘Many Colours’ is now available through Not Available / BATAILLE. Check out more Colder videos below and an interview about his new direction here.