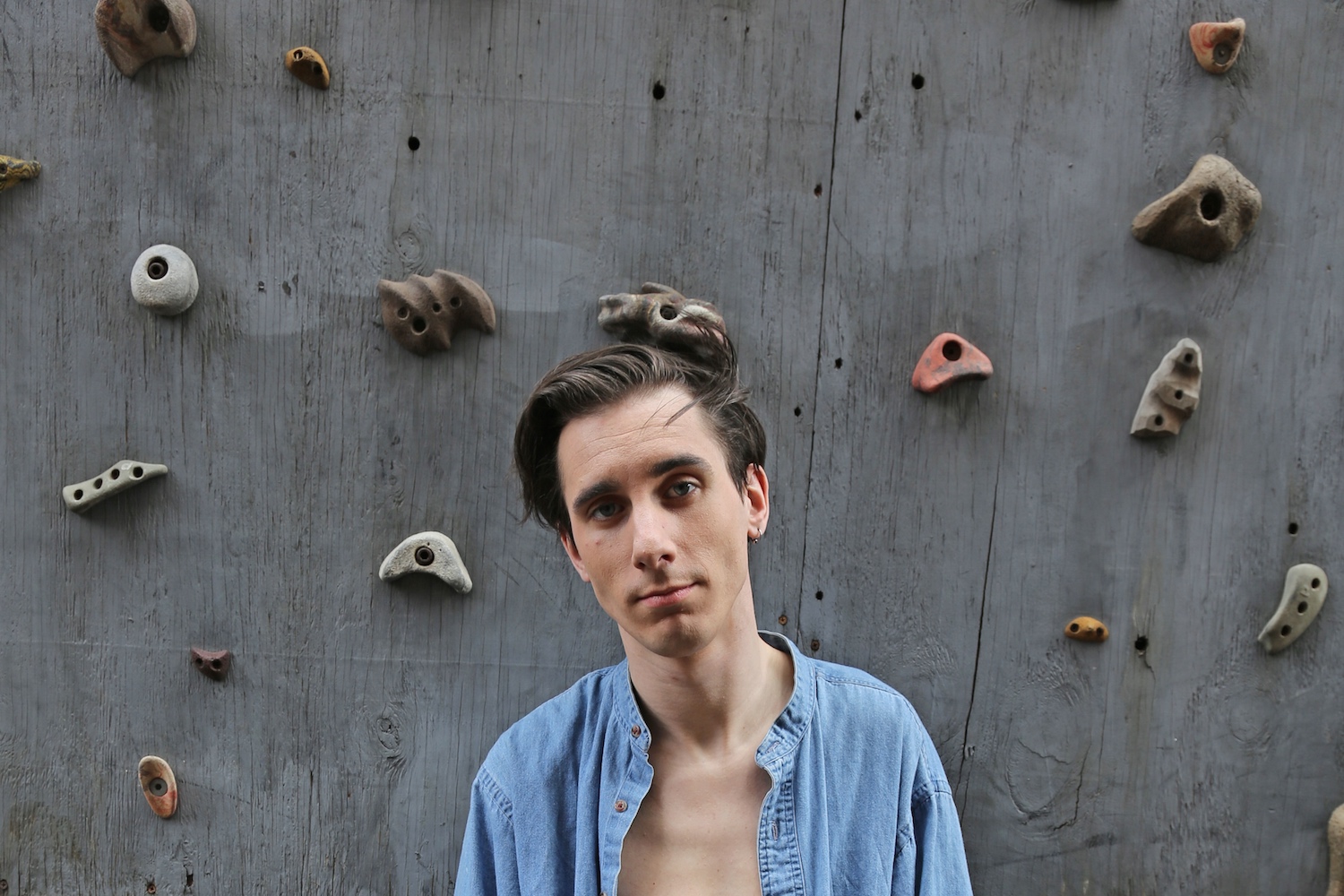 Considering the Gowanus Canal actually flooded earlier this week, spilling its troubling sewage levels onto the streets, we can’t think of a better time to unveil a freshly cut edit from Dialect’s upcoming Gowanus Drifts tape. Due out August 28th on 1080p, the 40-minute LP is built from raw field recordings, loosely played zither parts, and fractured sax lines, evoking everything from the keyed-in Krautrock of Tangerine Dream and Cluster to the soothing minimalism of Steve Reich and David Borden.

Here’s what sound sculptor Andrew PM Hunt (also of the Liverpool band Outfit) had to say about today’s #selftitledpremiere:

A lot of this new album is inspired by the idea of South Brooklyn—particularly Gowanus and its slow oozing canal—as some sort of romantic toxic wasteland, but more and more I’m starting to see notice boards going up with CGI artist impressions of crisp new public spaces as well as the usual condo sprawl. ‘Waterfront Epiphany’ is meant to be a beacon of simulated hope in the landscape of the album, mirroring all these utopian community spaces creeping through the cracks in the pavement.