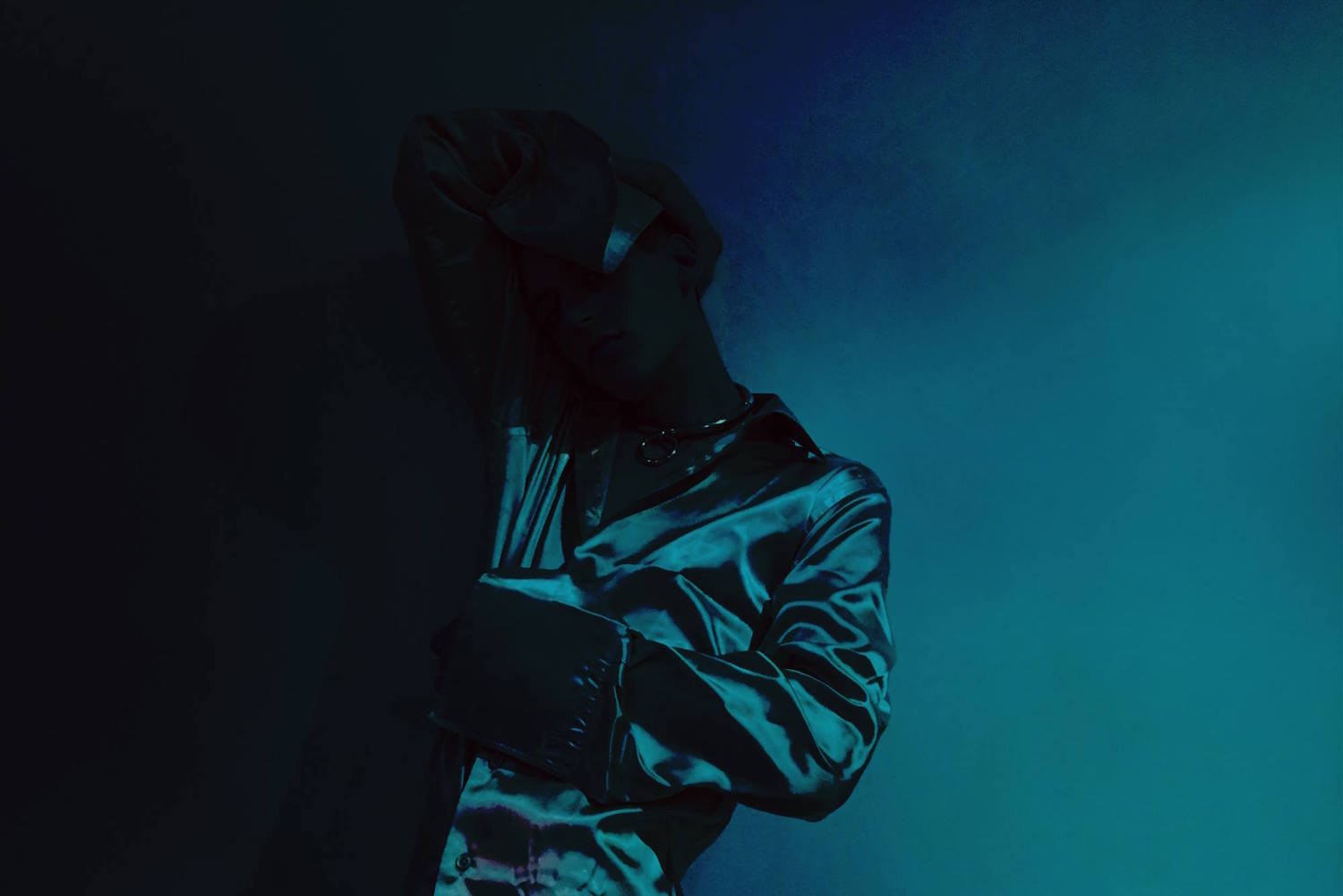 A few months back, some friends of ours were arguing over whether or not Autechre lost their way a long time ago, back when they decided the technical side of their sound was more important than the actual music. A fair question really, one that could be countered by the mechanical animal cuts Arca has been cranking out lately. Aside from unveiling his second album in a year (Mutant) on Mute last month, the rising producer also played a major part in Björk’s best album in years (Vulnicura) while still recording even more songs on the side. This is one of them: “Urchin,” a free previously unreleased number that’s ambient and avant-garde in equal measure…