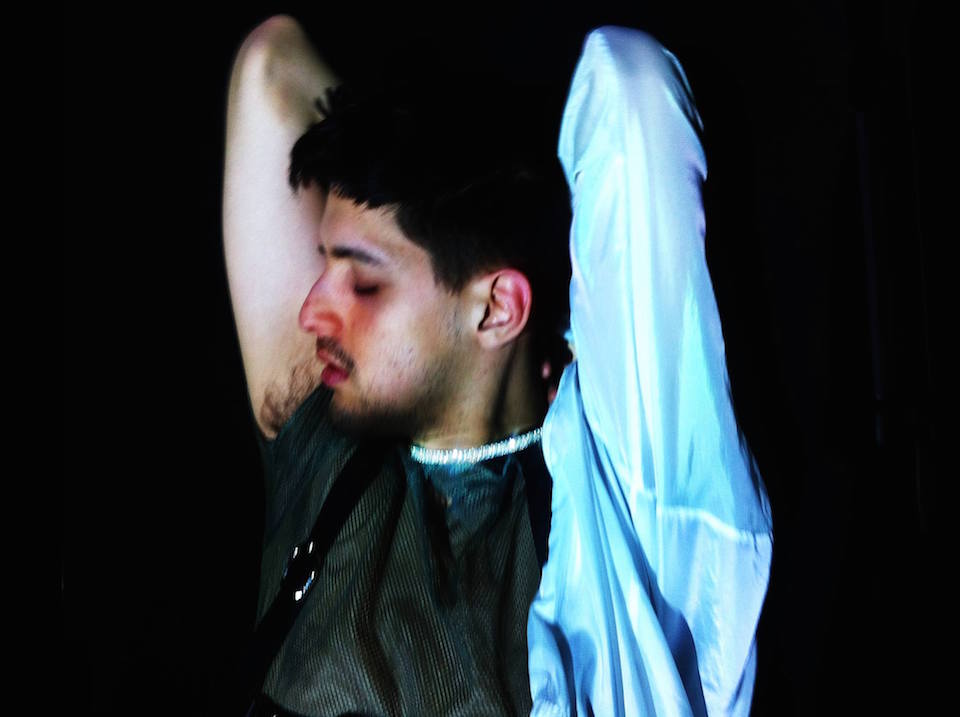 A little more than a week after he leaked the ambient noise lashings of “Washed Clean,” Arca has shared another new song that’s set for release on an upcoming 7”. Available as a free download below, “Vanity” crystallizes and creaks like the three-dimensional IDM tracks Amon Tobin popularized on his ISAM tour. It’s a shame the producer’s feminine side (portrayed as always by recurring collaborator Jesse Kanda) just got him banned on Instagram though. Guess they don’t get that whole freedom of expression thing.