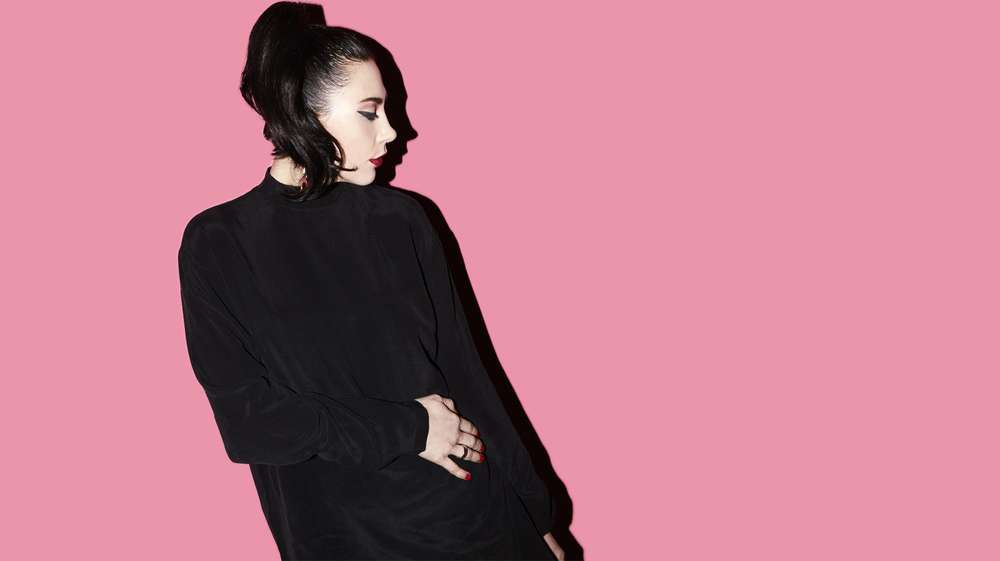 While Dum Dum Girls has essentially been a solo project from the very beginning, singer/guitar slinger Dee Dee says she’s long felt hemmed in by the band’s sound. Which explains one-off work like her Kraut-y Haunted Hearts duo with Crocodiles frontman Brandon Welchez. Now we’ve got word of a brand new alias: Kristin Welchez reborn as Kristin Kontrol, “a mesmeric combination of new wave, R&B, synth pop, and Krautrock… a wink to heroes from the past, a nod to contemporaries, and a bold ‘solo’ dive into the future.”

“I wanted to open things up and shed light on significant influences that felt off-limits in Dum Dum land,” Welchez explains in a press release. “I don’t want to fight them off anymore. That’d be a drag.

“The music is so different from anything I’ve ever done,” she continues. “I felt compelled to shed the alter-ego instead of trying to morph Dum Dum Girls into something else. I didn’t want to mess with that legacy.”

Kristin Kontrol’s debut album is due out this spring through Sub Pop. Check out a trailer for it below.

Previous Massive Attack Reunite With Tricky on “Take It There”, Reveal New Album Plans
Next Colin Stetson Brings a Black-Metal Bent to Górecki’s “Symphony No. 3” on Sorrow