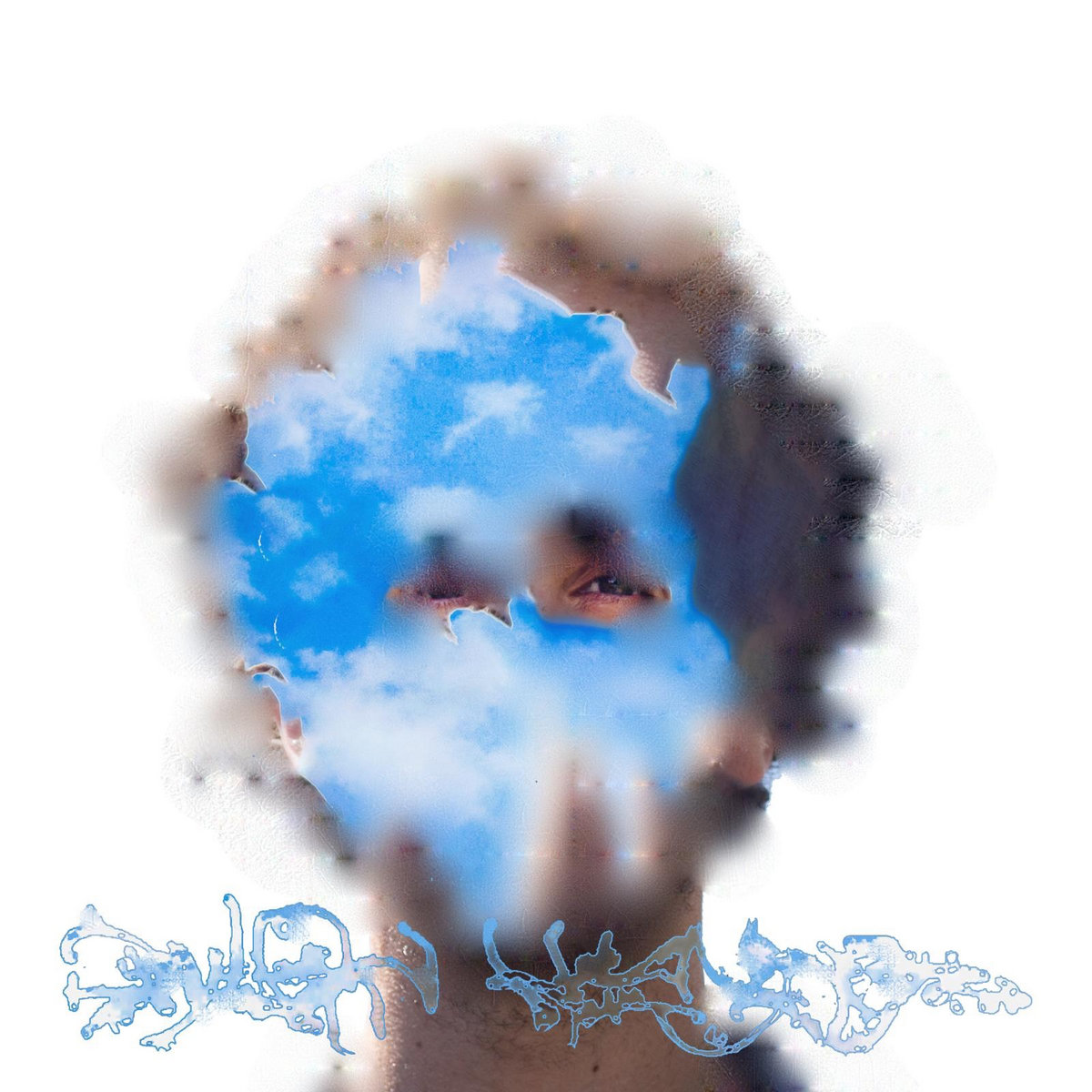 I was lucky to have a musically supportive childhood. My mum has sung in choirs for my whole life, and even when I was very young showed me music by Steve Reich and Philip Glass.

I came to know Terry Riley’s music in real detail when I took music classes in school. The classes were focused pretty rigidly on straighter classical, but my teacher let me study Riley’s In C (1964) for my central project.

I took a deep dive into the piece then; I had transcriptions (my own, and some others dug up by the music teacher) and a few hundred listens, and literature written by Riley and others. And I had a huge amount of love for it.

A few years later, it’s maybe no longer my “favorite” Riley piece — probably because my love of his more free-spirited works like Shri Camel or Persian Surgery Dervishes eventually took over. But it’s still super important to me personally and creatively, and it’s undeniably a crucial part of the Terry Riley canon.

I’d recommend starting with A Rainbow of Curved Air (1969) as an introduction to Riley. It connects the minimalism of In C to the era of Riley that I now love the most: the raga-inspired organist in pursuit of the perfect music of the spheres.

It’s a little more instrumentally dense than the solo organ records — more like In C — but it’s free and psychedelic and exploratory. Totally entrancing.

The next step, in my opinion, would be Shri Camel (1978). It’s Riley at his most mystical — where the instrumentation had reduced down to a single (modified) Yamaha organ, but the journey is spiritual and dreamy. There are moments when the harmonies and melodies come together and the whole world makes sense for a few fleeting seconds.

While other Riley records have a wider timbral range, this one achieves total bliss with just one instrument. It also maybe best represents his fascination with Indian music and his years of study with singer Pandit Pran Nath.

My favorite Riley album – maybe my favorite work of recorded music, period! – is his live, improvised collaboration with Don Cherry and Karl Berger, recorded in concert in Köln, Germany in 1975.

Cherry’s trumpet swirls around and cuts through Riley’s organ, perfectly filling in the higher frequency range with a kind of divine clairvoyance. It’s like angelsong — a choir of purity and reverence with a joyous soloist reaching heaven over the top.

Riley and Cherry recorded another improvised duet, taped a few years earlier for Danish radio, but that one doesn’t quite offer the same magic as this. There’s nothing else quite like it in the world.

Dylan Henner’s latest album is a limited dauw tape (now in its second run!) featuring mesmerizing takes on Terry Riley and Su Tissue. Stream it in full below, along with an exclusive mix and selections from Henner’s own stunning back catalogue.