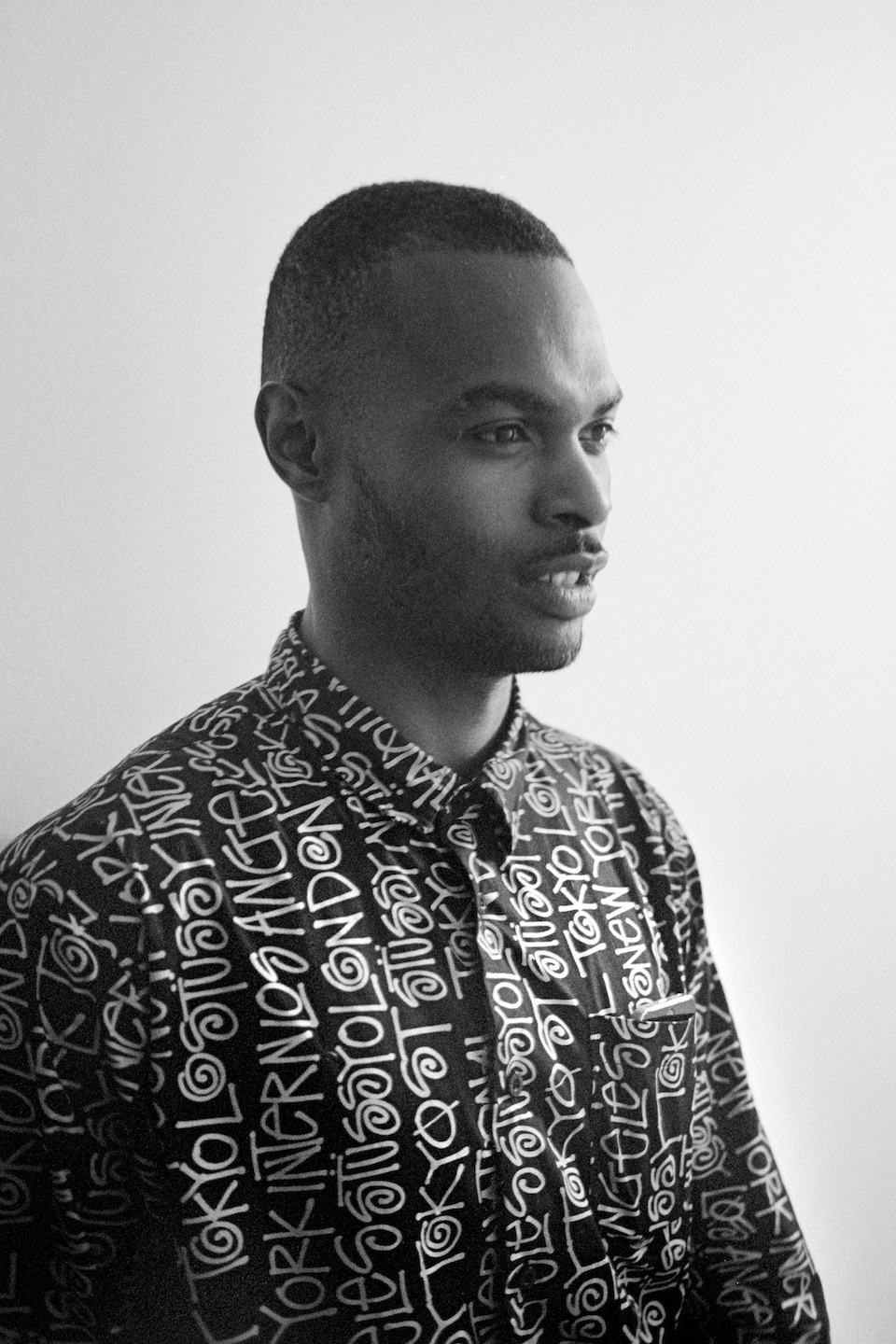 Actress has shared a streaming version of “Bird Matrix,” the exclusive hardware-driven epic that’ll land on his DJ-Kicks mix this May. Available below, it’s more than a mere bonus track; clocking in at just over 13 minutes and unfolding in several multi-tiered movements, it’s what happens when heavy machinery starts operating itself. Right after you just told it not to, no less.

“My studio was going through a transition,” Actress says of the post-Ghettoville production, “so I was testing all the equipment, and that was one of the first tunes that came out of those experiments.”