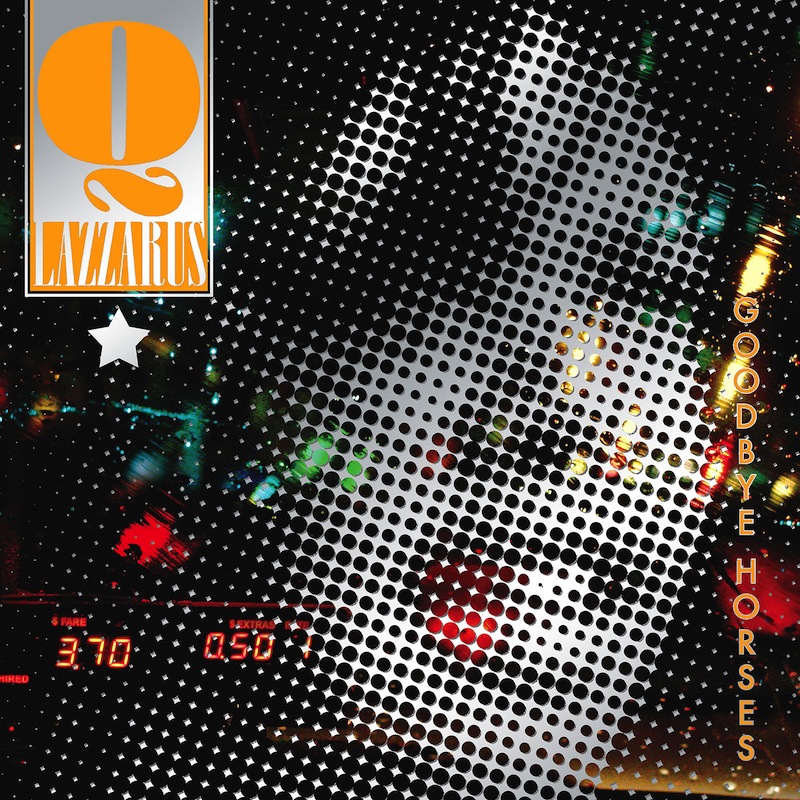 There isn’t much to the following cover of Q Lazzarus’ cult classic–nothing but the rippling piano melodies of Jon Hopkins and the mournful vocals of his Domino label mate, Wild Beasts frontman Hayden Thorpe–but we wouldn’t have it any other way, really. There’s no point in replicating the crystalline keys of William Garvey’s original composition, which has already been covered by everyone from an otherwise obscure synth-pop act (Psyche, who cracked the iTunes charts after getting featured in the, err, Clerks 2 trailer) to Bloc Party’s Kele Okereke. Instead, Hopkins and Thorpe emphasize the androgynous, deeply felt–and yet, decidedly abstract–pain of the original, which Garvey said is “about transcendence over those who see the world as only earthly and finite.”

Whether you fall into that category or not, we can all agree on one thing: This is one of the most gorgeous singles to ever grace the goth/new-wave scenes. Props to Mon Amie Records then, for deciding to reissue the long out-of-print 12” with the original on its A-side and Domino’s all-star team on the flip. Look out for that (complete with “never before seen archival artifacts from Q Lazzarus”) on July 16th, with a digital version dropping next Tuesday.