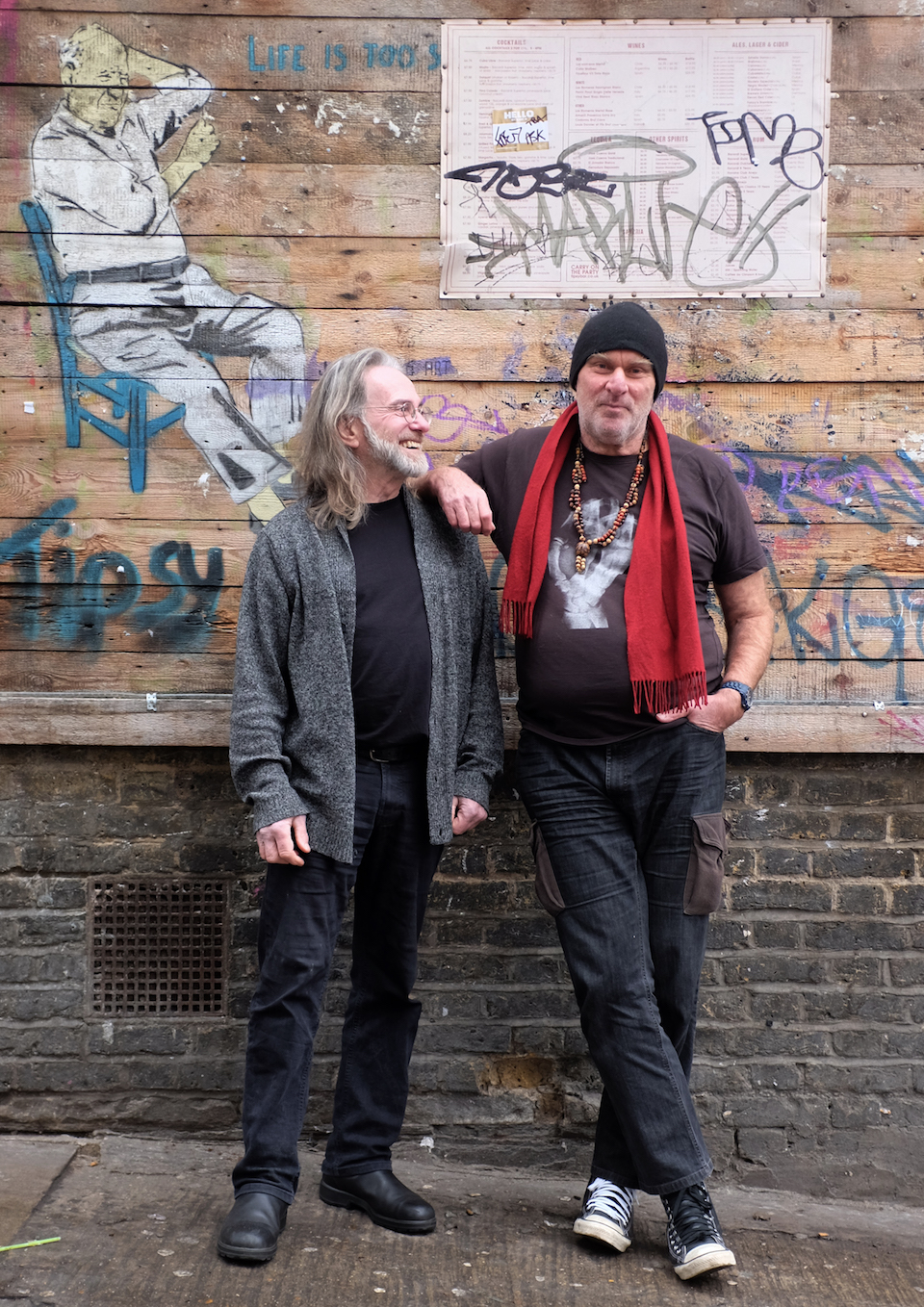 In case anyone forgot where Werner “Zappi” Diermaier and Jean-Hervé Péron’s roots lie, the faUSt co-founders make it abundantly clear on their new single “Lights Flickr.” Unlike the longer trips on their looming new LP Fresh Air, the track is three-and-a-half minutes of manic panic from cult singer Barbara Manning, rounded out by gritty locked grooves that keep it Krautrock.

Check out the song’s official video below, along with an album sampler and the following statement from director MuD (Muerbe u Droege):

MuD make movies produced by the logotorium for public arousal, a film collective working on the structure of desire. Every position in the process of production is considered drag. Which collective would not work with faUSt, the rhythm section of Krautrock?