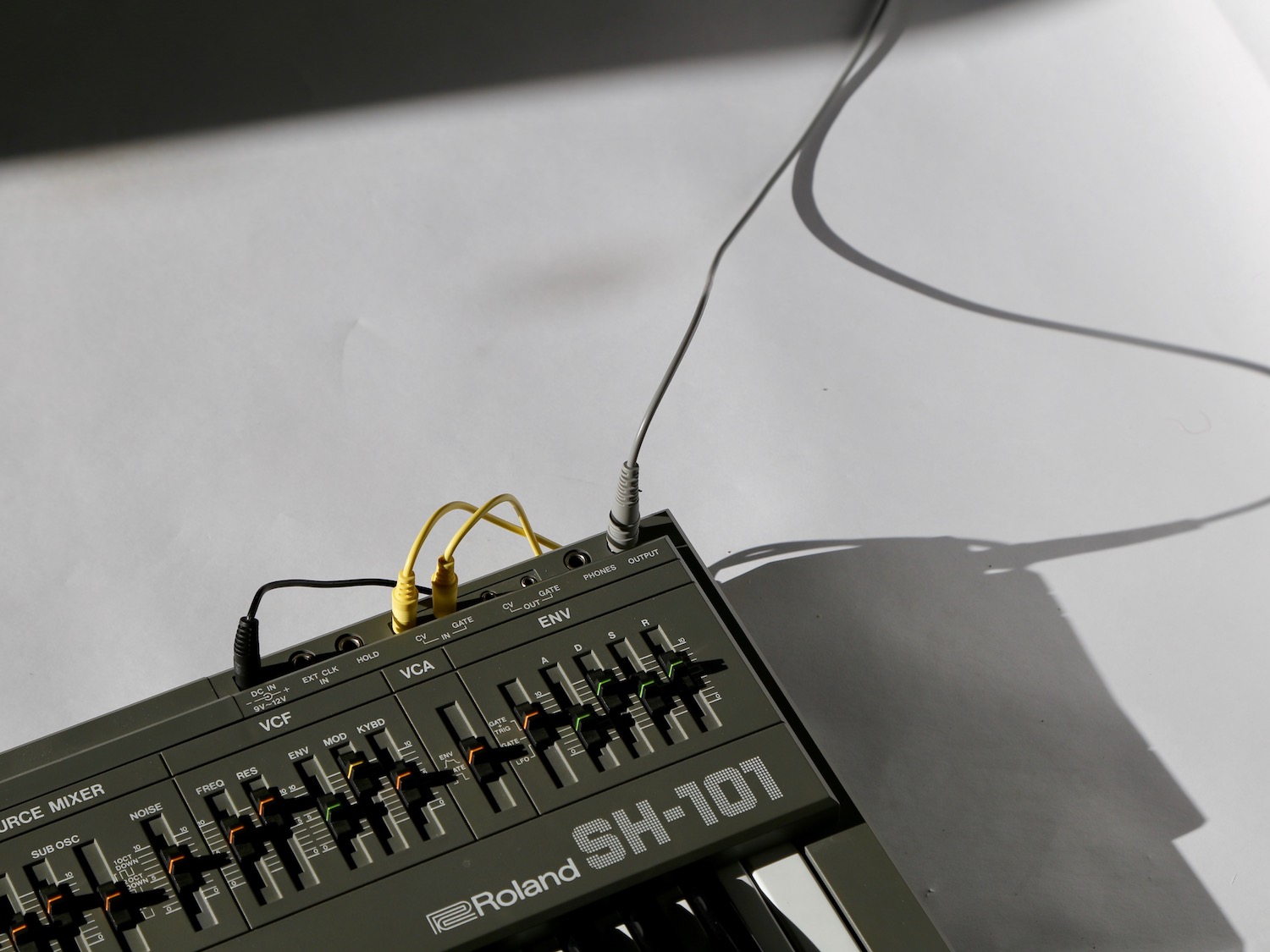 Much like our recent discovery of Brainwaltzera, Jason Amm (a.k.a. Solvent) couldn’t believe the level of quality lurking within Erik Jong’s deep RX-101 archive when he discovered it on SoundCloud a couple years ago.

“It was so good, and so authentic sounding,” explains the Suction Records co-founder, “that I immediately contacted RX-101, with a serious suspicion that this may actually be Aphex Twin hiding under an alter ego. Not that I cared who it was; the music blew me away.”

That explains why Amm’s Toronto label spent much of its 20th anniversary reissuing key RX-101 cuts as part of an ongoing EP/LP campaign. We’ll get into more of the story in a separate post momentarily. For now, here’s the world premiere of Gilbert Sinnott’s “M.A.S.S.” video along with some thoughts from Jong himself and a complete run-through of his Suction releases….

‘EP4’ originally had an almost completely different tracklist, but in the end we came to this selection. Again it is all old material from my archive. Most of the tracks were made in November and December of 1997, exactly 20 years ago. It was the period in which I started making more and more tracks. I’m glad that Suction has chosen these tracks and I never really expected that these tracks would be released on vinyl.

“M.A.S.S.” is one of the tracks that was selected later. At one point I had given Jason some more tracks from my archive and he was immediately enthusiastic about it. When he talked about a new video, it did not surprise me that this track was also chosen. I am very happy with the video by the way; Gilbert really made something beautiful out of it.

Previous Peter Gordon’s Prisoner Music Playlist, From Charles Manson to Gucci Mane
Next Solvent Makes Us a Mix of Braindance Beats From Rephlex and His Own Suction Records