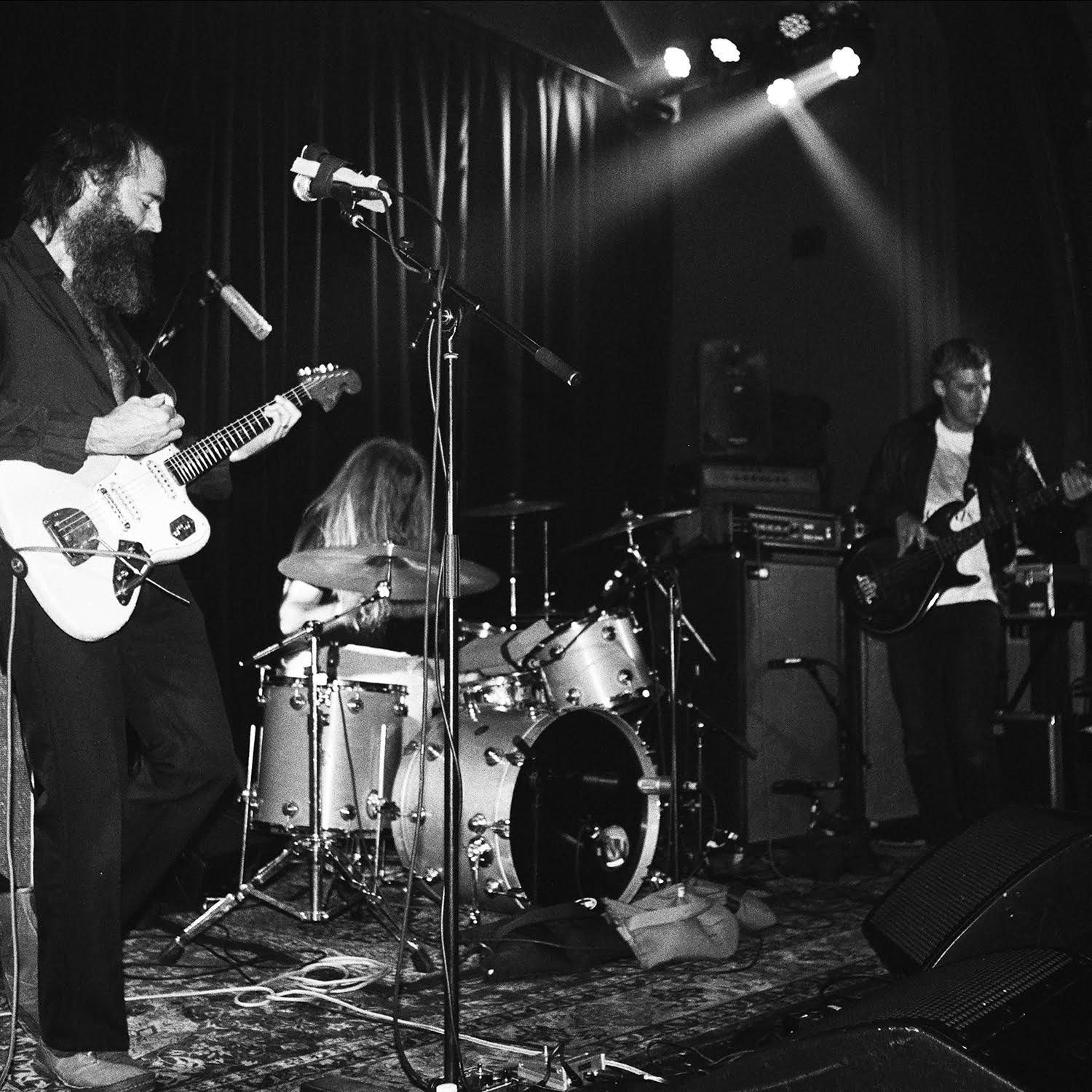 Anyone who misses the rip-it-up roots of Comets on Fire co-founder Ethan Miller needs to check out his Bay Area band Feral Ohms. The chaos theory collab with Chris Johnson (Drunk Horse, Andy Human and the Reptoids) and Josh Haynes (Nudity) debuted with a sick “caveman psych” single on Miller’s own Silver Current imprint three years ago and is finally readying a proper full-length for sometime next year. In the meantime, there’s Live in San Francisco, a self explanatory survey of the trio’s onstage antics, set to hit shops on October 21st through Castle Face. An eyebrow-singeing record release show is also set for November 3rd at San Fran’s Hemlock Tavern.

Here’s what Miller had to say about the album’s lead single, along with some of the group’s previously released material:

We wrote “Love Damage” about a friend of ours that was all fucked up. He’s a good guy but he was pretty deeply fucked up for a year or two, riding on thin ice, in really challenging personal situations with significant others, getting himself into various kinds of trouble. We imagined that after he died in some spectacular or self-inflicted way a team of doctors went in and did a brain autopsy and found all this foreign scar tissue, heavy fungus, and general chronic damage to the frontal lobe: Love Damage.

He asked if that song was about him once and we said yes and he was really stoked and even a bit emotionally touched he’d been a muse to Feral Ohms and immortalized. Not sure he fully understood the full premise of the lyrics though!