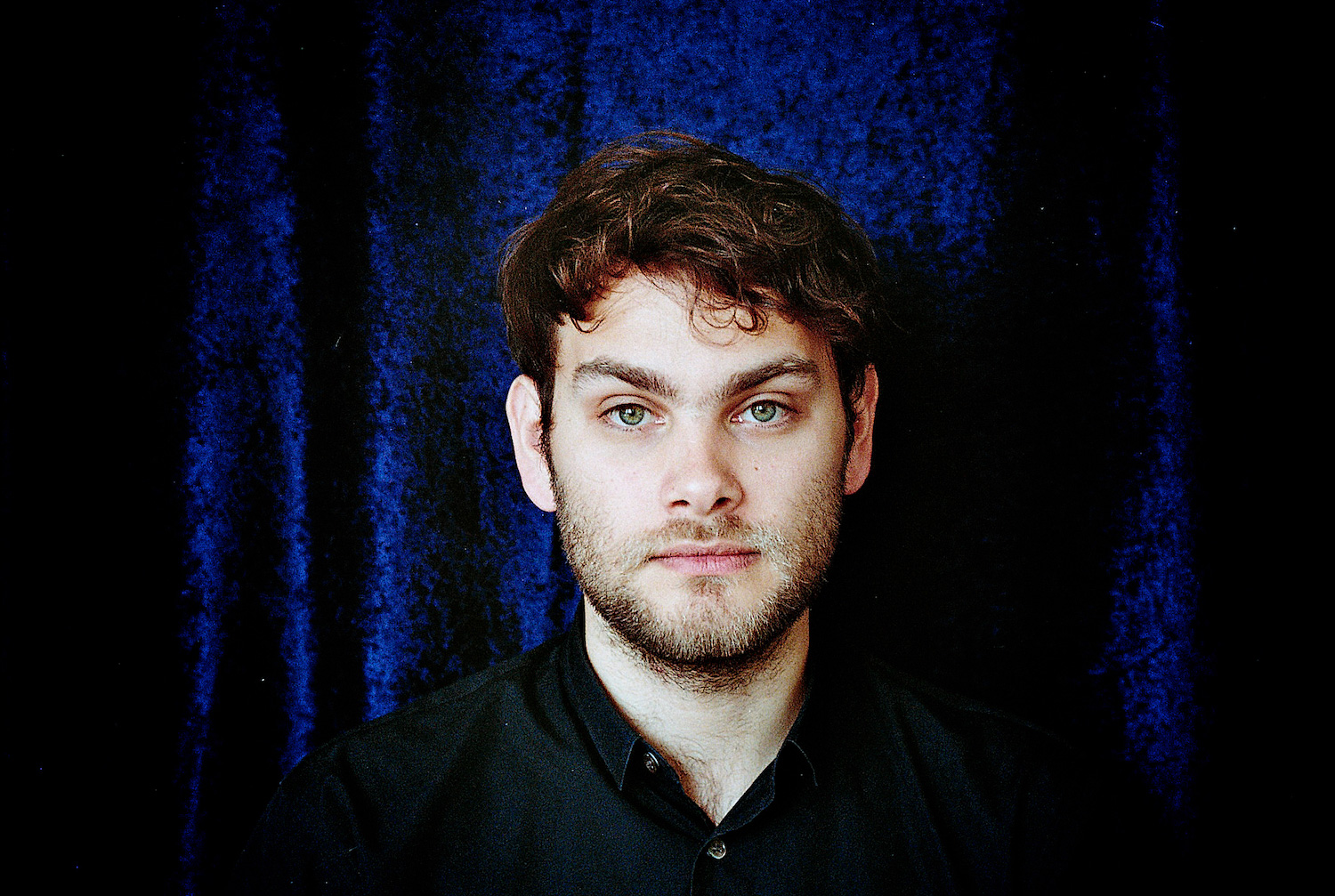 It didn’t surprise me that Levon Vincent’s debut album had neither a title nor artwork (unless you consider a photocopied handwritten tracklist artwork). There’s always been something of a punk-ish essentialism about everything Levon does, an absolutely “no frills” approach. The major success of this record is the way that it manages to pair this stark techno reductionism with some truly elegant melodic ideas and brilliant sound design choices that draw as much from new wave and EBM as they do musique concrète and 20th century modernists.

I’ve never met the man, but from his music I imagine a character as capable in a street fight as discussing the finer points of Bauhaus architecture. It’s this essential tension between the rough edges of techno and the articulate and stylish use of harmony and arrangement that makes this my favorite record of the year.

Fort Romeau released several records this year, including an album and remix EP for Ghostly International and a Fairlight tribute for Running Back. Check out many of his songs and mixes via the SoundCloud sets below.