Frederik Valentin Makes
Us a Mixtape of Danish
Psych, Prog, and Folk 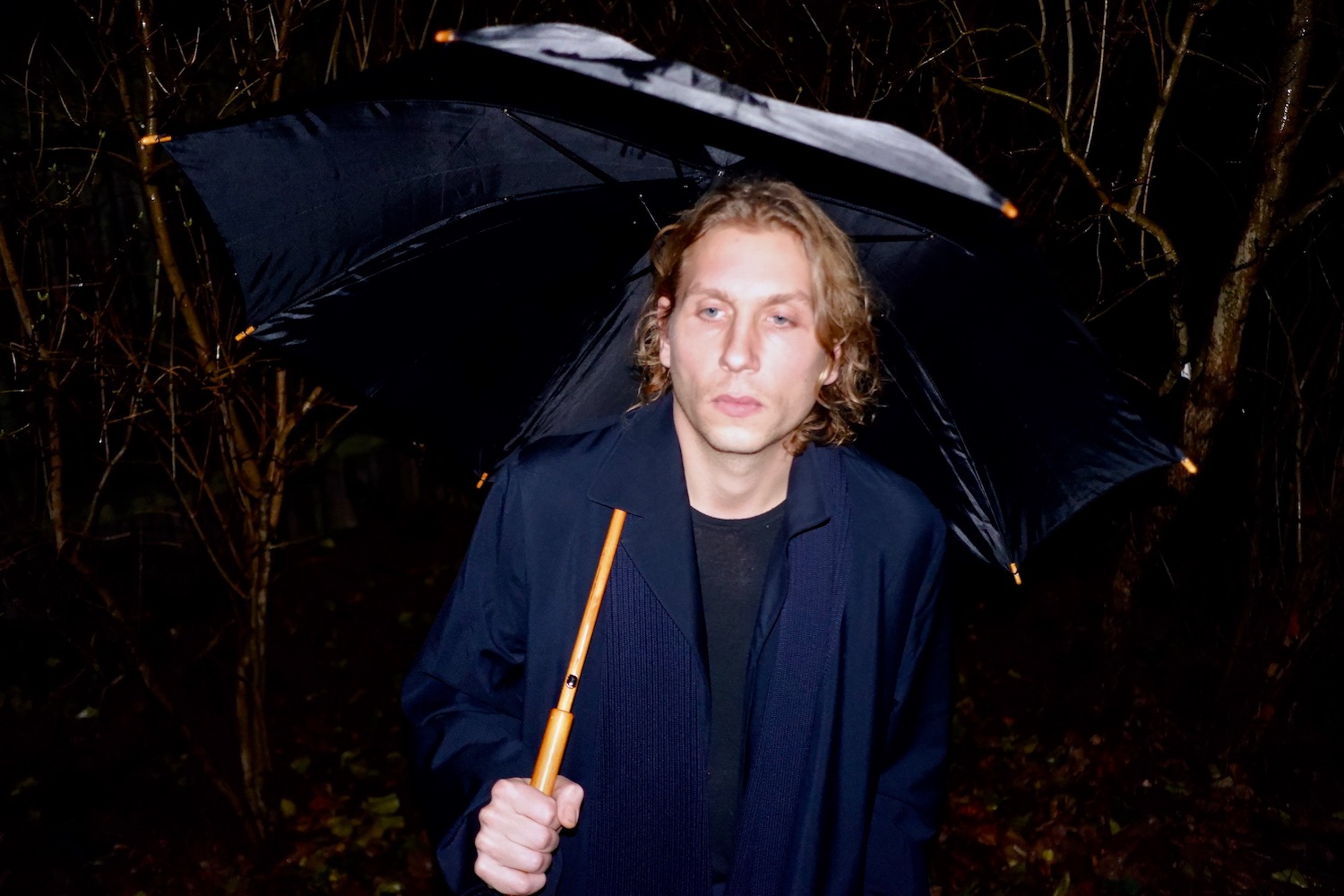 As promised earlier this month, Frederik Valentin has cut a crucial mix for our Needle Exchange series.

Building upon the bold, deeply personal direction of his two recent Posh Isolation EPs (0011000, 0011001) it’s a mind-expanding set of Danish psych, prog, and folk from the ’60s and ’70s — the kind of thing you’d expect from a dusty crate digger or potent reissue imprint.

Check out Valentin’s track notes below, along with Bandcamp streams of both his solo records….

YOUNG FLOWERS – 25 ØRE (1968)
The first Danish group to ever tour North America. I love how the drums are panned in the right, and the jaw harp on the left.

LOTTE KÆRSÅ – PRØV AT GØR LIGESOM MIG (1979)
A classic children’s song. As the title suggests, “Do as I do.” The instruments are imitating various animals.

RØDE MOR – NYLONVINDEN (1971)
“Røde Mor” (translation: “Red Mother”) was a very popular left-wing artist collective. The voice of singer Troels Trier is like nothing I ever heard before. 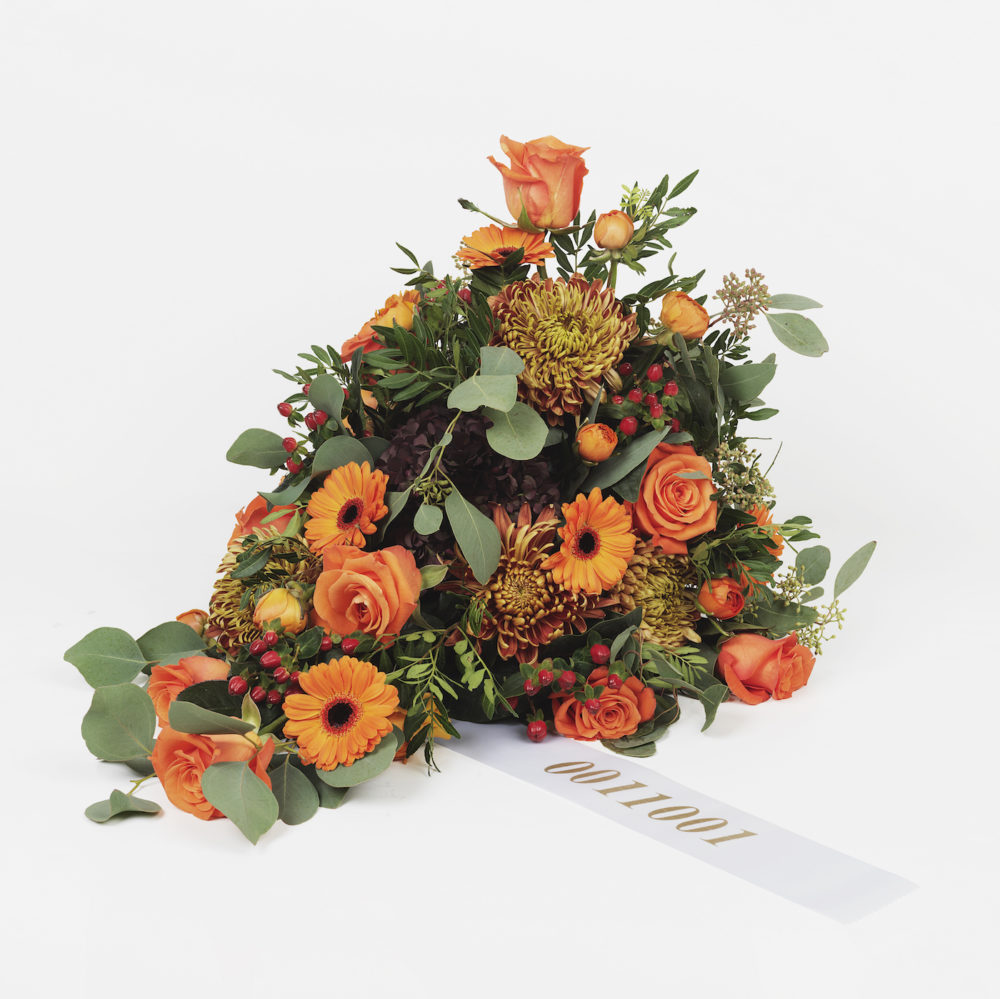 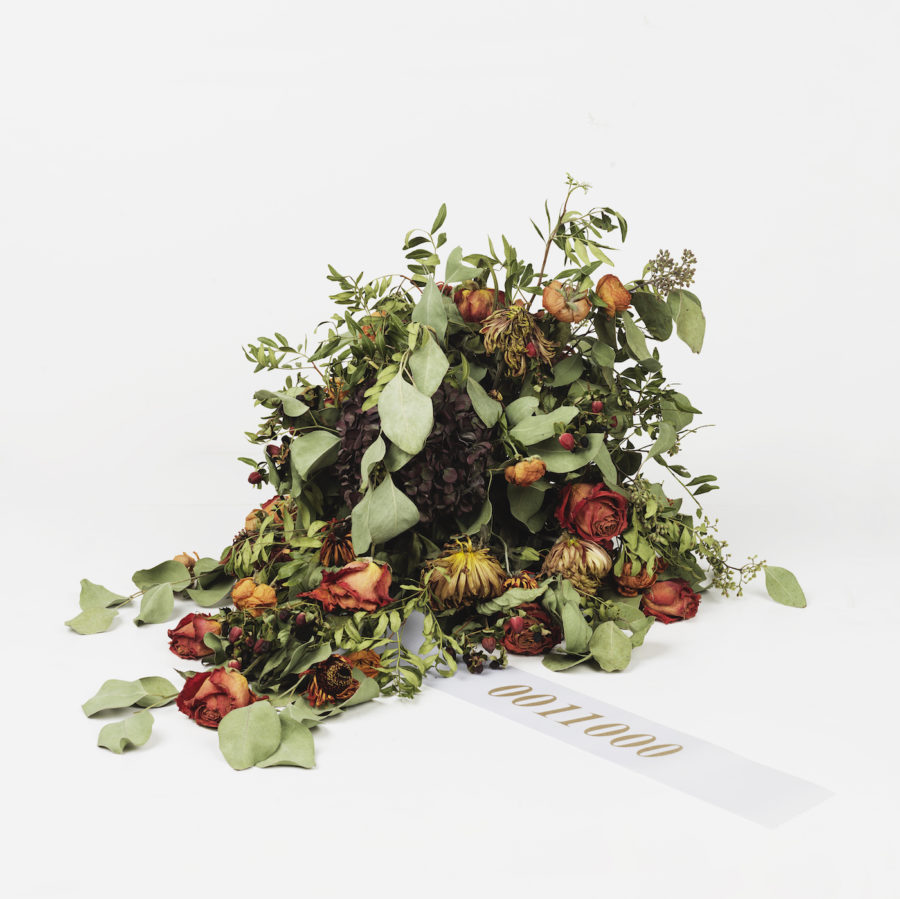