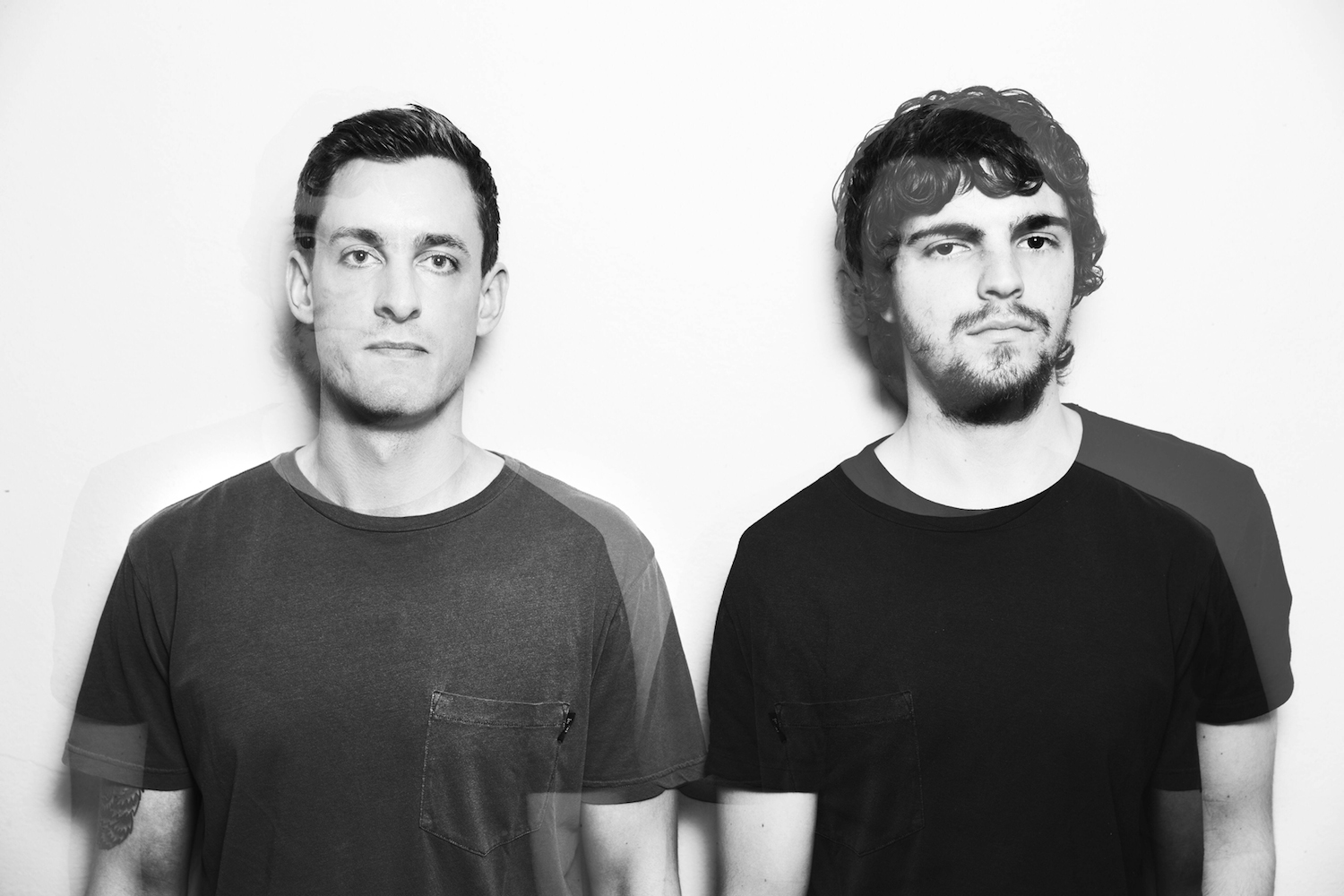 1. Fanged Noumena
A collection of Nick Land’s writings compiled by Urbanomic, picked up from Motto in Berlin. Land’s theories on art creation (particularly in “Art As Insurrection”) really struck a chord; that creation is incompatible with power structures and resists static contextual systems appealed to our mode of working. He makes it clear that the act of making generates history, rather than history driving and grounding the creative process. When you remove context from art, it dissolves into extinction. When we perform and make our music it’s a one off that, unless recorded, fades off into the ether once the energy dissipates. Basically his writing provided some validation to our chaotic approach to music.

2. Terre Thaemlitz Presenting Soulnessless
This year Terre Thaemlitz rolled into town to present two parts of her ‘Soulnessless’ project. The part of the evening that left the biggest impression was the Q&A after the film. Thaemlitz casually whipped out some Land-ian nihilism and made enjoying music in a ‘spiritual’ way seem like a pathetic weakness born from the religious origins of Western morality and ethics. Despite repeated questioning, most people there could not understand and openly resented the fact that a person they respect could dismantle their entire value system with panache. It was very impressive.

3.Getting Internet-ed
It was quite strange coming from being total nobodies to doing interviews and such. We tried to be honest and down to earth and ended up sounding like sarcastic drug fiends. It really contextualized how people approached the album, maybe not in a purely negative sense. The album had nothing to do with the desert, nature, primitivism or psychedelia, but perhaps these catch phrases are what people need to build some aura of ‘meaning’ around something which resists such denotations.

4. Vakula at Panorama Bar
It’s always amazing hearing Vakula spin, but this occasion was something else in a roundabout way. The anarchic range of his selection was matched only by his ability to find threads of continuity between such disparate material. So it was a real lesson to learn afterward that he was hating on it. He felt the crowd was unreceptive and impossible to read, so he had to try out a myriad of approaches to try and get things going. We thought he was demolishing brains at the time.

5. People From New York
It’s crazy how many legends we’ve met who happen to come from, or are based, in NYC. Matt Werth (head of RVNG Intl.) took a real chance with us after hearing us on a tiny Sydney radio show; he’s been supportive beyond words. Crossing paths with Anthony Naples, the White Material crew and Teengirl Fantasy was great; they’re all doing so well, yet it’s totally on the back of hard work and solid, uncompromised values. Hopefully we’ll get a chance to visit in the not-too-distant future.

Gardland’s debut album, ‘Syndrome Syndrome’, is available now through RVNG Intl. Stream it in full below…

Previous ALBUM OF THE DAY:
Shifted
Under a Single Banner
Next The Men, “Pearly Gates”