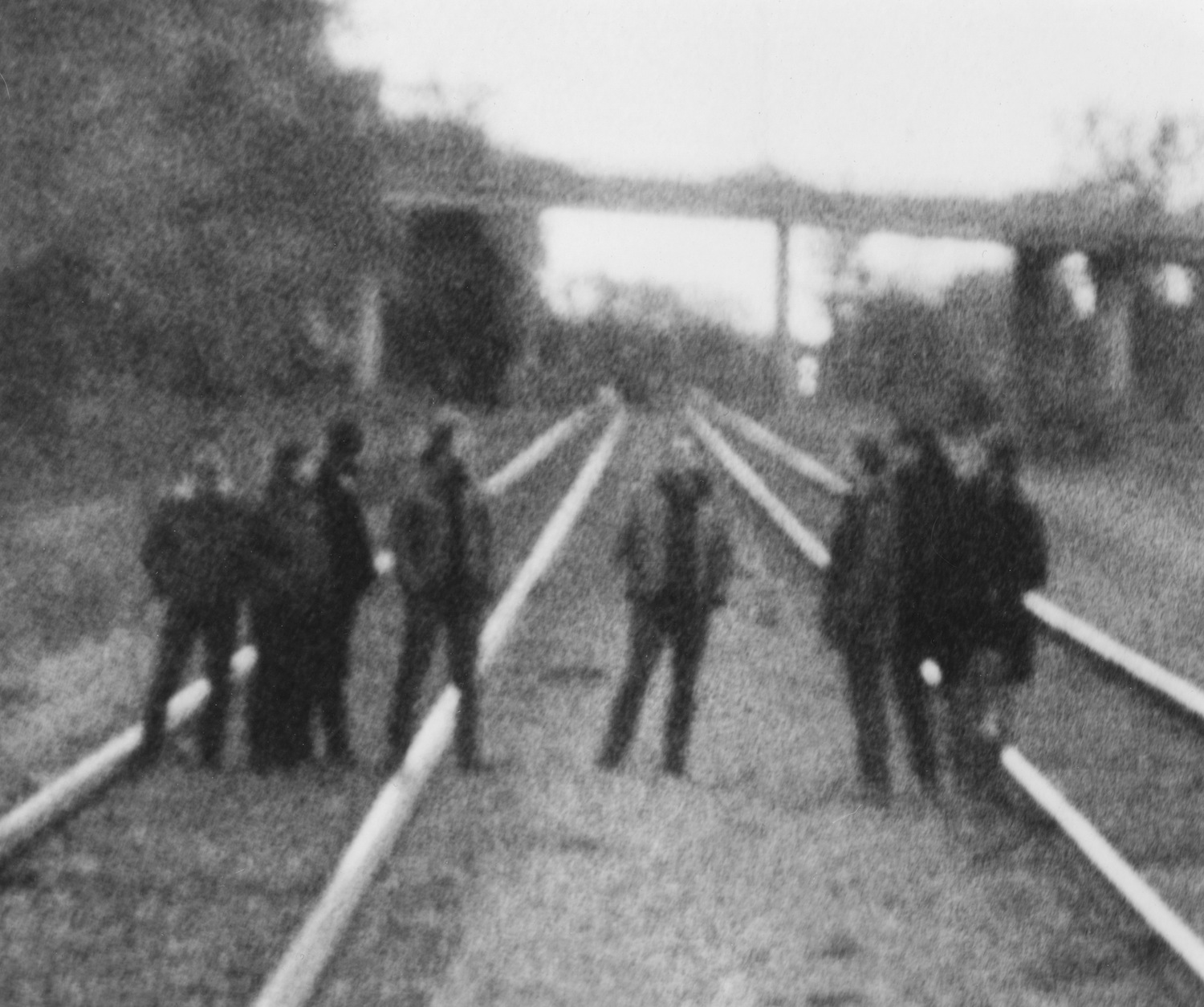 Canada’s annual Polaris Music Prize went to Godspeed You! Black Emperor on Monday night, as the band’s Allelujah! Don’t Bend! Ascend! album beat METZ, Purity Ring, Colin Stetson and more. This being Godspeed however, they plan on using the $30,000 award to “purchase musical instruments for, and support organizations providing music lessons to, people incarcerated within the Quebec prison system.”

“The serious contemplation given to each and every album on the short list by the Grand Jury is truly impressive,” said organizer James Keast. “The level of intellectual, emotional and technical consideration given to each album was, as always, impressive, and I’m very proud to be included in this collection of music-obsessed peers.”

UPDATE: Godspeed released a lengthy statement about their win this morning. Here it is in full…

thanks for the nomination thanks for the prize- it feels nice to be acknowledged by the Troubled Motherland when we so often feel orphaned here. and much respect for all y’all who write about local bands, who blow that horn loudly- because that trumpeting is crucial and necessary and important.

and much respect to the freelancers especially, because freelancing is a hard fucking gig, and almost all of us are freelancers now, right? falling and scrambling and hustling through these difficult times?

so yes, we are grateful, and yes we are humble and we are shy to complain when we’ve been acknowledged thusly- BUT HOLY SHIT AND HOLY COW- we’ve been plowing our field on the margins of weird culture for almost 20 years now, and “this scene is pretty cool but what it really fucking needs is an awards show” is not a thought that’s ever crossed our minds.

3 quick bullet-points that almost anybody could agree on maybe=

-holding a gala during a time of austerity and normalized decline is a weird thing to do.

-organizing a gala just so musicians can compete against each other for a novelty-sized cheque doesn’t serve the cause of righteous music at all.

-asking the toyota motor company to help cover the tab for that gala, during a summer where the melting northern ice caps are live-streaming on the internet, IS FUCKING INSANE, and comes across as tone-deaf to the current horrifying malaise.

these are hard times for everybody. and musicians’ blues are pretty low on the list of things in need of urgent correction BUT AND BUT if the point of this prize and party is acknowledging music-labor performed in the name of something other than quick money, well then maybe the next celebration should happen in a cruddier hall, without the corporate banners and culture overlords. and maybe a party thusly is long overdue- it would be truly nice to enjoy that hang, somewhere sometime where the point wasn’t just lazy money patting itself on the back.

apologies for being such bores,
we love you so much / our country is fucked,
xoxoxox
godspeed you! black emperor