Hand of Dust
“Feast of Tails” 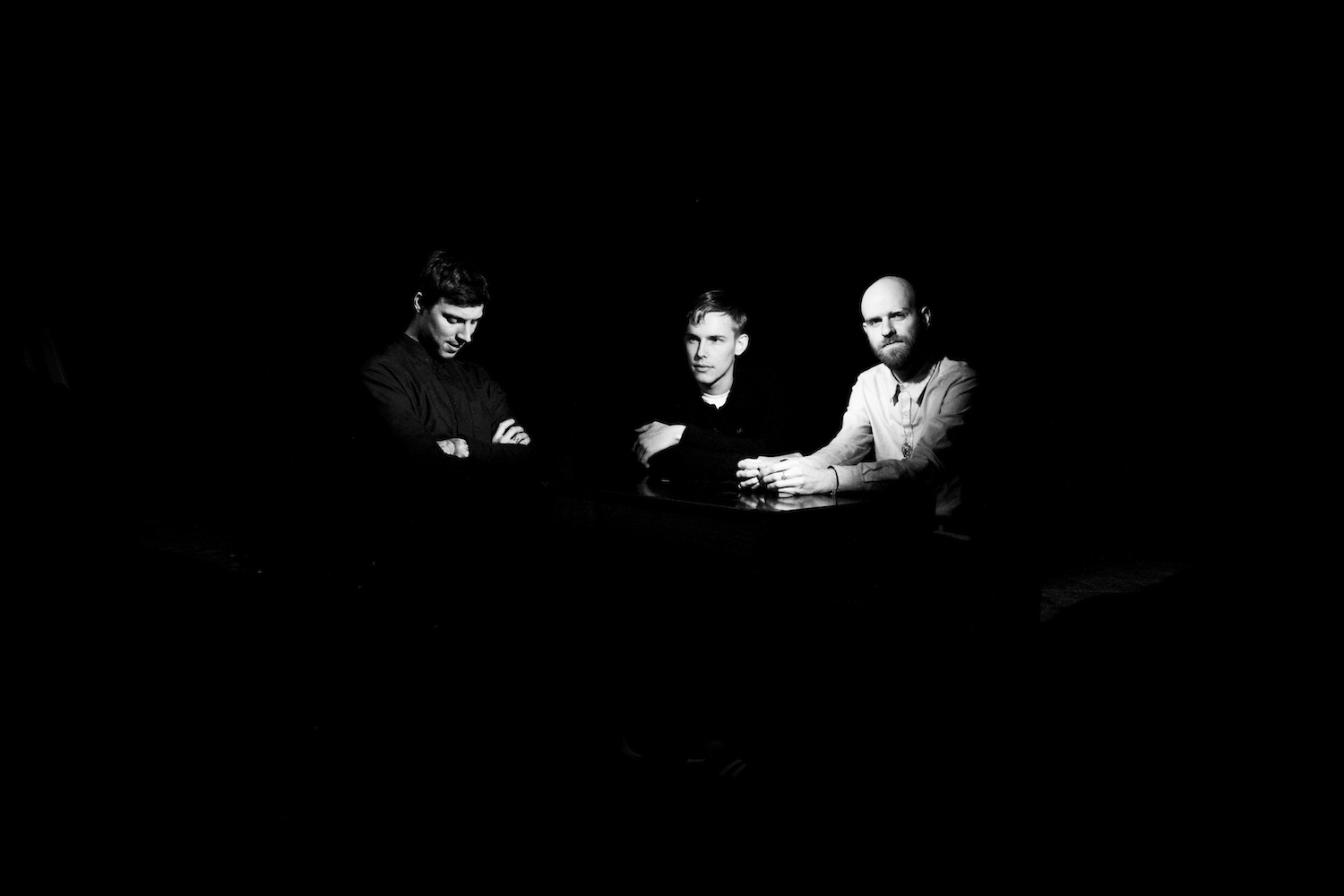 While we tried to tackle most of the acts shaping Copenhagen’s music scene in our Dissecting the Danish Underground long read last year, Hand of Dust was one of the groups still getting off the ground at the time. Fronted by recent Marching Church recruit Bo Høyer Hansen, the band is about to bring their post-punk sound into full relief after a couple promising EPs on Breath Beneath a Veil, a record driven by roughly hewn murder ballads and gutter-dwelling rock grooves. Here’s what Hansen had to say about today’s #selftitledpremiere, the ominous album opener “Feast of Tails”:

The song “Feast Of Tails”—like the album itself—is a look at the constant circulation of everything we are faced with in life. The daily ascent and descent of birds, dying leaves, the sudden change from silence to thunder and from autumn to winter. In these changes the past becomes abundantly clear as we shoot ourselves from cannons, into the future, to repeat all the same mistakes. While inventing all new ones. Nothing was ever the same again. The emptiness had been rearranged.”

‘Like Breath Beneath a Veil’ is due out October 12th digitally and October 5th on vinyl. Pre-order the latter via AVANT! Records here.