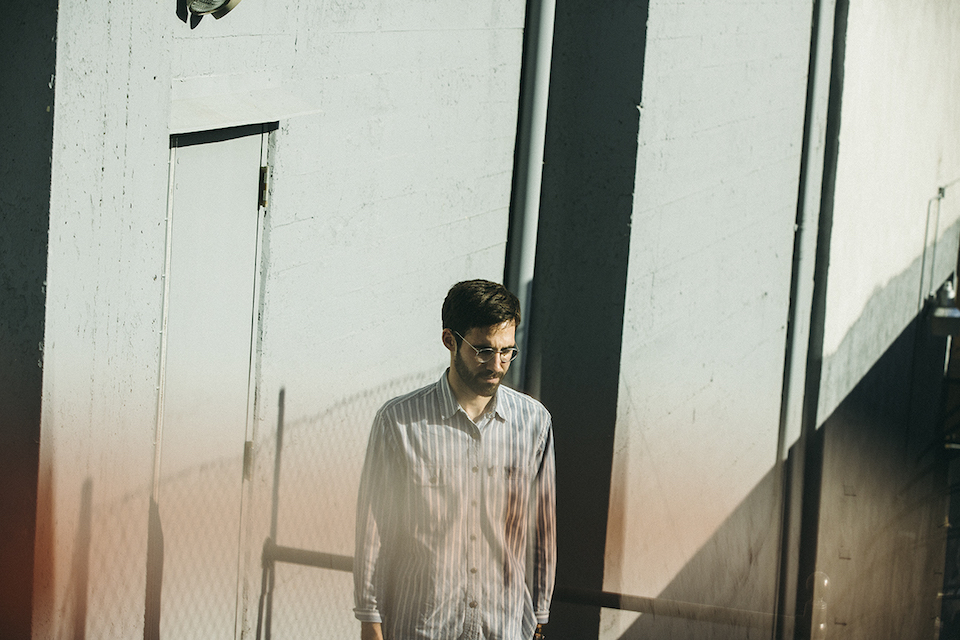 In the post-bossa nova wake of early 1970s Brazil, a handful of musicians across the country seemed to hop on to the same sublime, gently psychedelic wavelength. For a few short and prolific years, these artists put out music that sounds blissfully removed from its time. By 1976 most of them had either faded away or moved on to other forms of music that have aged less well.

Here is a collection of some songs from that golden period. It’s hard to articulate how they make me feel, but it’s somewhere around the intersection of melancholic and euphoric. I’d give anything to climb into 20-year-old Lo Borge’s head in 1972, or to be in the room with Arthur Verocai as he wrote “Na Boca Do Sol”…

Astronauts, etc.’s debut album, Mind Out Wandering, is now available through Hit City U.S.A. Check out the official Vinyl Williams video for “I Know” below, along with a couple other singles. The band is also the main support for Toro Y Moi’s fall tour over the next month. Check out the dates and details…