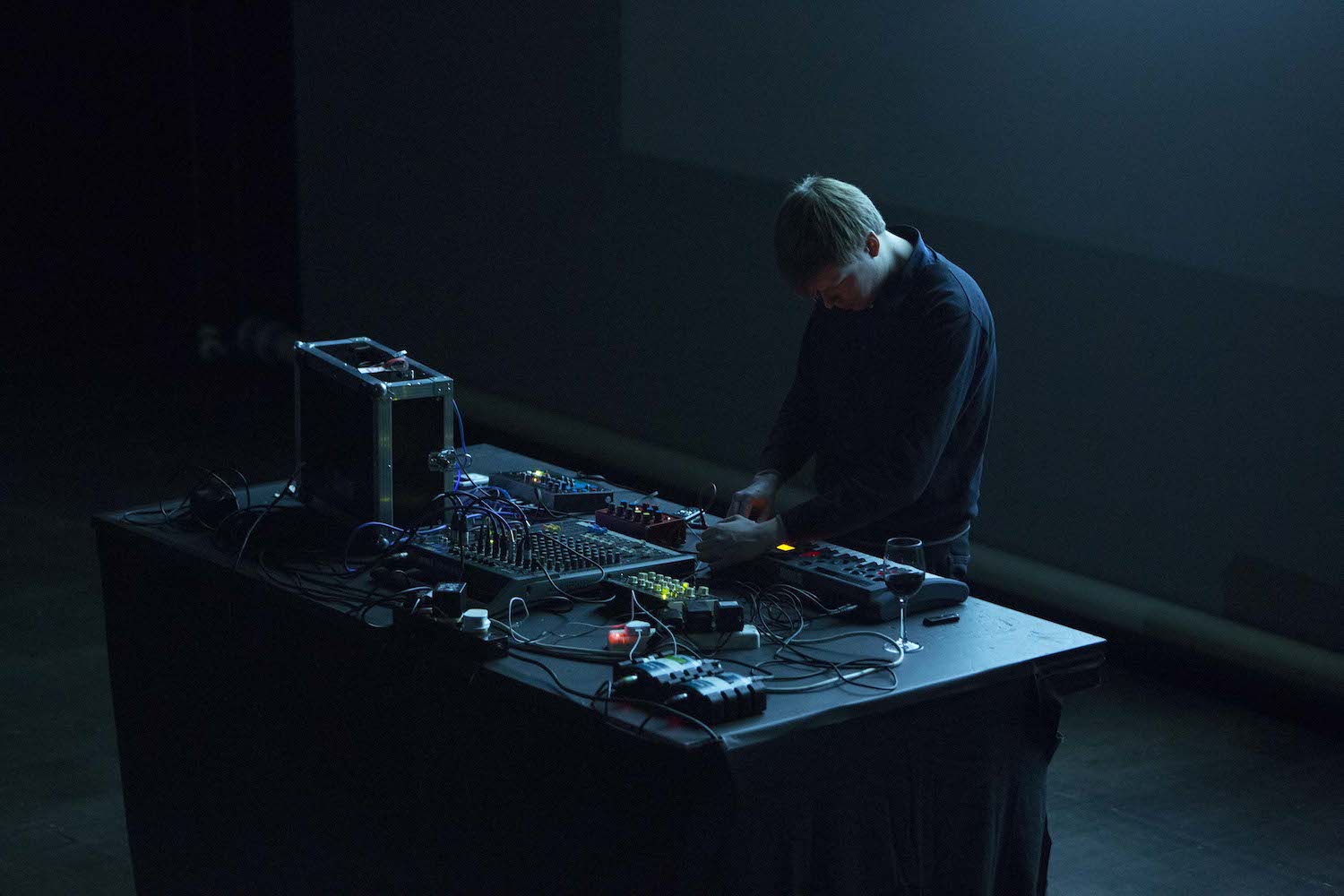 I can’t tell you why you should listen to Whitehouse, or that you really necessarily should. I can only tell you about the profound effect listening to their records and seeing them live over the years had on me. Formed in 1980 and with 19 albums and 178 self-declared “live actions”, William Bennett’s group created some of the most fascinating and intriguing work to ever be associated with industrial culture, electronic music and avant-garde sound. I first heard them via their MP3.com page 14 years ago after a friend had given me a ridiculous description along the lines of “it’s like Suicide, but with a bloke in a trench coat calling you a cunt.” Whilst this ended up being misleading, it still didn’t stop me from tracking down as many of their CDs as possible, which at the time could only be bought in London from the old Sister Ray shop in Berwick Street or Camden’s goth bunker Resurrection Records.

Here’s a brief guide for the curious and unfamiliar, though without wanting to sound like a patronizing wanker, it is advisable not to take some of the themes and content in the work you read about below at face value. Extreme electronic music; please acquire with caution! I’d say you could almost define WH albums by the decade they were released in. The ’80s was dominated by piercing microphone feedback and crude noise; the washy, almost “ambient” synth work of the predominantly Albini-engineered albums ’90s; and the albums in the ’00s which explored digital technology, acoustic hand percussion and more complex lyrical content. Bird Seed features their most accessible track, “Wriggle Like A Fucking Eel,” and sees the first explicit use of polyrhythmic drum patterns which WB has continued to develop with his Cut Hands project. It’s rhythmic without being beat-driven and is possibly the only WH track to deploy an almost verse/chorus/verse/chorus structure; it’s an unbelievable piece of music. Other highlights are the borderline disturbing and difficult “Philosophy,” the sharp “Why You Never Became A Dancer” and the brilliantly tense “Cut Hands Has the Solution.” The latter being like no other piece in the Whitehouse catalog, consisting of vocals and a single drum beat. His shit’s in your mouth and you’re saying nothing’s happened?”

The ’90s was a strange decade for Whitehouse, but in my opinion these albums are terribly undervalued within the catalog. There’s a greater deal of restraint in the sound than most of the material from the ’80s, leading to a more threatening and bizarre atmosphere overall. Quality Time is the strangest of the lot though. The last album to be recorded with Steve Albini, it sounds a lot drier than the albums that preceded it and features WB’s oddest vocal performance sounding almost like a cross between a cockney fruit & veg seller and Zippy from Rainbow on the title track. The record is also notable for featuring a return to vocals from Philip Best on “Just Like a Cunt” (containing lyrics appropriated from Bob Dylan’s “Just Like a Woman”) and the track “Baby,” which in the context of the album opens the door for many questions, without giving a single answer as to what is going on behind the scenes.

FOR SERIOUS FANS ONLY:
DEDICATED TO PETER KURTEN (COME ORGANISATION, 1981) “A man has been charged with a ripper murder…”

The idea of a Whitehouse record being “for serious fans only” is an amusing one, but if you made it this far and you’re still listening then I guess you obviously qualify. This is my favorite LP from the early brutal and crude ’80s period. The songs here are fairly short and sequenced in relatively quick succession giving it more of a “punk rock” feel compared with other records from this time like Birthdeath Experience and Total Sex. The sound here is incredibly heavy on the high end and aside from the odd water and TV sample consists of little more than white noise, distorted vocals and piercing microphone feedback.

* with Pharmakon, Three Legged Race
# with Basic House
@ with Pain Jerk
$ with The Bomber Jackets
^ with JFK
% with Dalglish, Mohammed