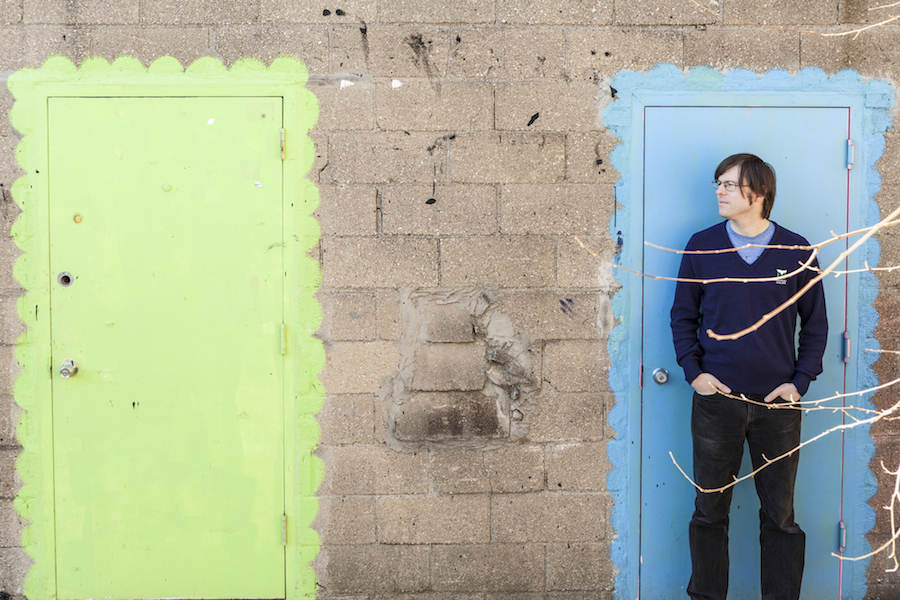 As if he wasn’t already busy enough with his band of New York lifers Oneida and side project/session work for Akron/Family and People of the North in the past year, drummer Kid Millions has two Man Forever-related LPs on the way this April. Up first on the 8th: Ryonen, a studio recording with So Percussion that furthers the bond the experimental percussion ensemble struck with Millions at a special Met performance during the museum’s PUNK: Chaos to Couture exhibit. According to a press release, the record’s two side-long pieces “combine the former’s precision and ingenuity with the latter’s restless punk spirit. While previous Man Forever records were inspired by blissful, overwhelming confusion, Ryonen derives its power from its clarity and immediacy.”

Anyone looking to explore both extremes of Man Forever should grab Northern Spy’s Record Store Day release of Live at Le Poisson Rouge, a pro-quality recording of Millions performing with Spiritualized frontman J. Spaceman last September. Limited to 3,000 copies, it splits four songs between a 12” LP and a 7” single, including the mesmerizing suspended melodies of “Misha,” the hectic head rushes of “Han,” and the more compact head-on collisions of “New York” and “London.”

Check out cover art for both releases down below. As for what Millions has planned for the rest of the year, he just made another album with author/erstwhile musician Rick Moody and will be performing with William Basinski at the Ecstatic Music Festival on March 29th. The pair will present a new piece that was commissioned for the one-night-only event.

“I was interested in exploring the pathos, space and emotional nuances that Basinski squeezes from his loops,” Millions explains, “and [wanted to] see if these kinds of sensibilities could be found in the drums and the drummers performing.” Previous SONG OF THE DAY:
Karen Gwyer, “Lay Claim to My Grub”
Next Helm’s Guide to Whitehouse