Anyone wondering where John Hughes went after releasing his last Slicker record more than a decade ago (2004’s We All Have a Plan) will soon have an answer with not one but two new albums from the Hefty Records founder and longtime friend/collaborator Lindsay Anderson (L’Altra). While we’re still waiting on a definite release date for the duo’s Same Waves LP (Algorithm of Desire, an effort first teased via a Flau single late last year), the pair’s other project (Hibernis) is set to drop its full-length debut on Serein October 19th.

But first: “So What”, a freshly pressed single that’s now available over at Bandcamp and streaming via a special interactive video here.

“When I’m sketching an idea,” explains Hughes, “I’m solely looking to create sounds to fit a mood or particular feeling I have. We’re creating a sound bed that we can meditate to as we work. ‘So What’ begins with this heavy, brooding feeling that eventually gives way to a lighter, more fantastical resolve. This piece is about lifting the weight of negative loops you can find yourself captive to and accepting a more passive consciousness, a window to your inner child.”

“While working on this,” adds Anderson, “I had a moment where I was able to completely let go of my ego and evaluations about what I was doing musically. I allowed myself to be transported into a magical reality where I did not control the outcome.”

Check out a complete rundown of Middle of the Meds below and look out for more from Hibernis this fall…. 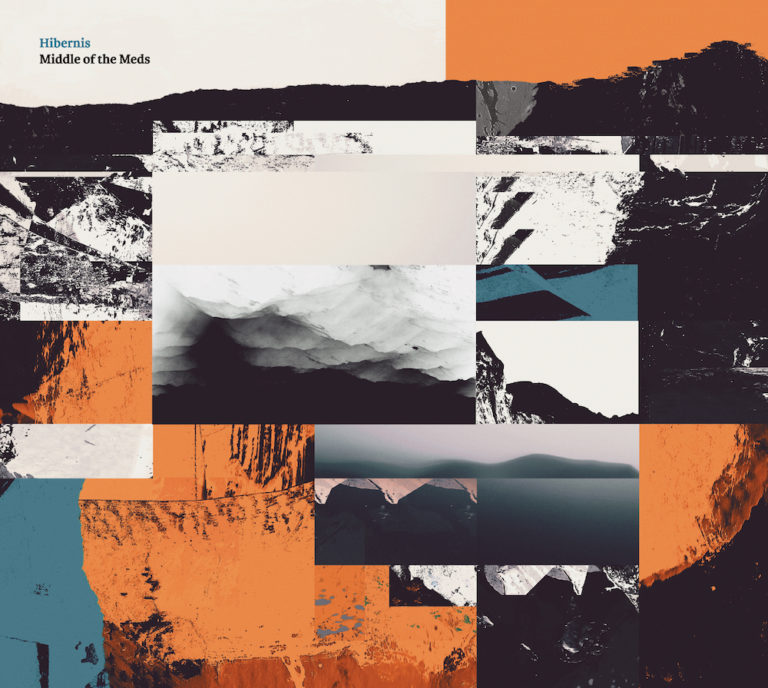 Previous Mark Pritchard On… The Songs That Shaped Him, From Delia Derbyshire to Dirty Harry
Next We Could Learn a Lot From Nature in C. Diab’s New “Butterflies” Video