Jacaszek Makes Us a Mixtape of Cinematic Polish Music 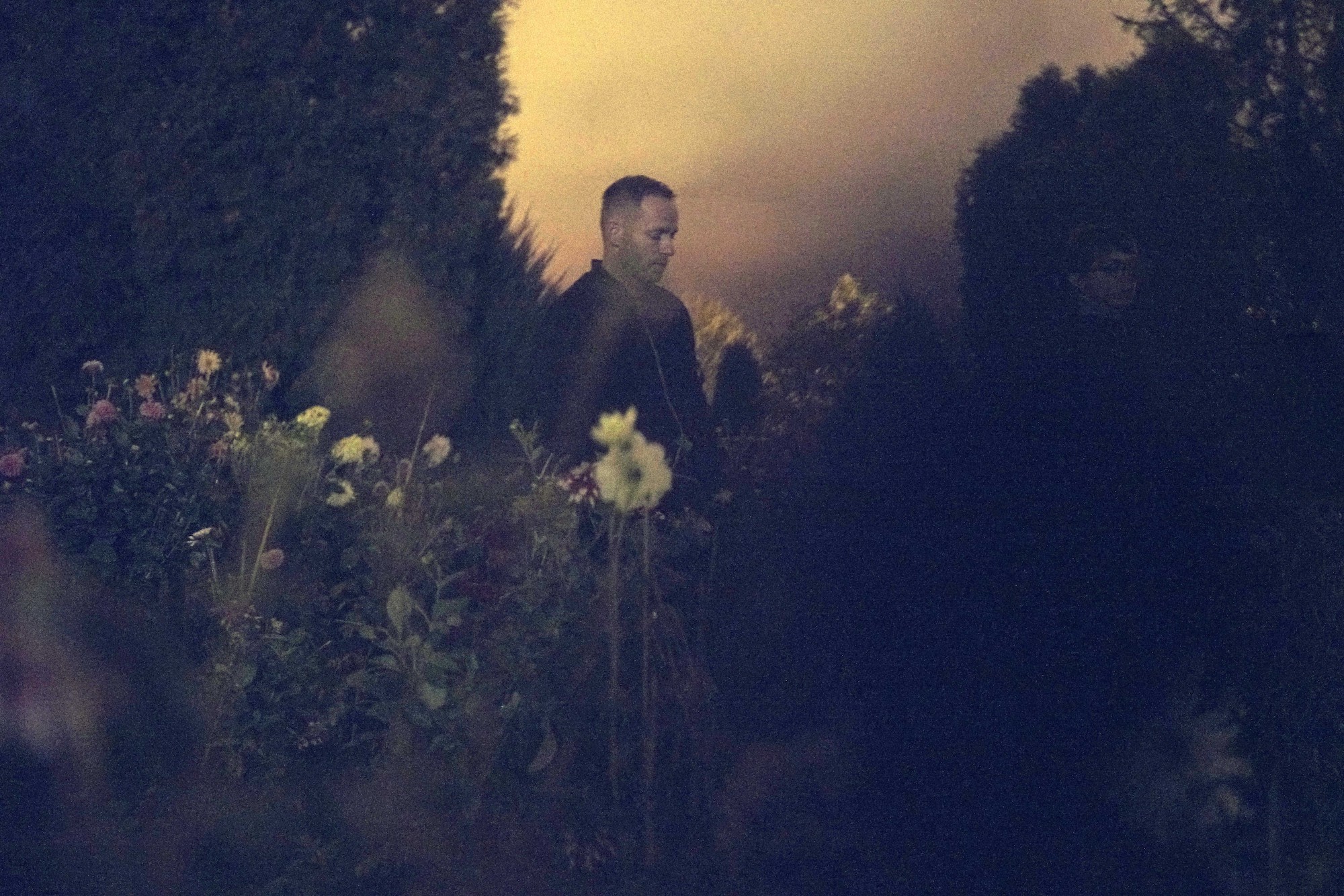 Having already made us a seamless mix of classical and electronic music, we thought we’d ask Jacaszek to share a set of cinematic Polish songs in the spirit of his new Ghostly International album Music For Film. The composer had a hard time narrowing his many influences down to a tight-knit collection of 12 tracks, so he tried to stick to three common themes: melancholy, repetition, and spirituality, from the ambient techno of Jacek Sienkiewicz and sample-led jazz of Skalpel to many different forms of classical music.

“Not all of the tracks chosen were composed solely for a film,” explains Jacaszek, “but they all have a strong cinematic potential. Enjoy….”

PAWEŁ SZYMAŃSKI – TWO ETUDES FOR PIANO
Szymański is my favorite contemporary Polish composer. His compositions deconstruct Medieval and Baroque music. He does it in a very specific way. For example, he will take a short excerpt from a Bach chord and recomposes it in the way we process a sample: looping, detuning, applying delays, etc. The result is amazing. Due to the very specific atmosphere they create, Szymanski’s pieces are often used in films.

KRZYSZTOF KOMEDA – LITANIA (PERFORMED BY TOMASZ STAŃKO SEPTET)
Komeda’s theme from Rosemary’s Baby is a well-known tune, but I have chosen another standalone piece: “Litania,” which contains elements of Catholic church songs from Poland.

KSIĘŻYC – MIJANA
Księżyc is a great experimental-folk quintet who was active in the ’90s. They recently started playing together again. Hypnotic and melancholic compositions, deeply rooted in traditional Polish music.

SKALPEL – THEME FROM BEHIND THE CURTAIN
Skalpel speaks another language; their cut-and-paste technique results in a modern fusion of retro jazz and groovy hip-hop. All the carefully processed samples are taken from Polish jazz vinyl, mostly from the ’70s.

STEFAN WESOŁOWSKI – HAND IM HAAR
Stefan often writes for film, but “Hand Im Haar” is a beautiful track taken from his first album Liebestodt. It brings to mind Arvo Pärt’s “Spiegel mit Spiegel” and — like many of Pärt’s pieces — could work great as a film score.

HENRYK MIKOŁAJ GÓRECKI – SYMPHONY NO. 3
This is a Polish contemporary classic, a deeply moving piece that’s been used in many films, including Fearless by Peter Weir.

MIKOŁAJ TRZASKA – HARVESTING THE RED FLOWERS
Mikołaj is my neighbor. We often talk about our film experiences. Not only a film composer, he is also a pillar of the improv-jazz scene.
This is why there are some wild, rebellious elements present in his soundtracks. In this particular song (from the movie Wołyń), there is also a strong Polish traditional music influence.

FRYDERYK CHOPIN – PRELUDE IN E MINOR OP. 28 NO. 4
No comment necessary here. This piece has been used in hundreds of movies.

NEMEZIS VS MYKIETYN – A COUPLE WITH THEIR HEAD FULL OF CLOUDS
Paweł Mykietyn is another contemporary composer from Poland who sometimes works for the film industry. Here is one of his cinematic pieces, reworked by the Polish ambient group Nemezis.

JACEK SIENKIEWICZ – DRIFTING
Some ambitious techno this time. Jacek is a leading electronic producer. His tracks were recently used by the Sundance award-winning documentary All Sleepless Nights. His compositions are precise and cold, but the spiritual element is still definitely there.

PAWEŁ SZYMAŃSKI – LUX AETERNA
Let me present to you another pure, beautiful piece by Szymański. The choir parts bring to mind a playback by a sampler.

Jacaszek’s latest full-length is now available through Ghostly International. Stream it in full below, along with a couple other records worth revisiting in the days and weeks ahead. 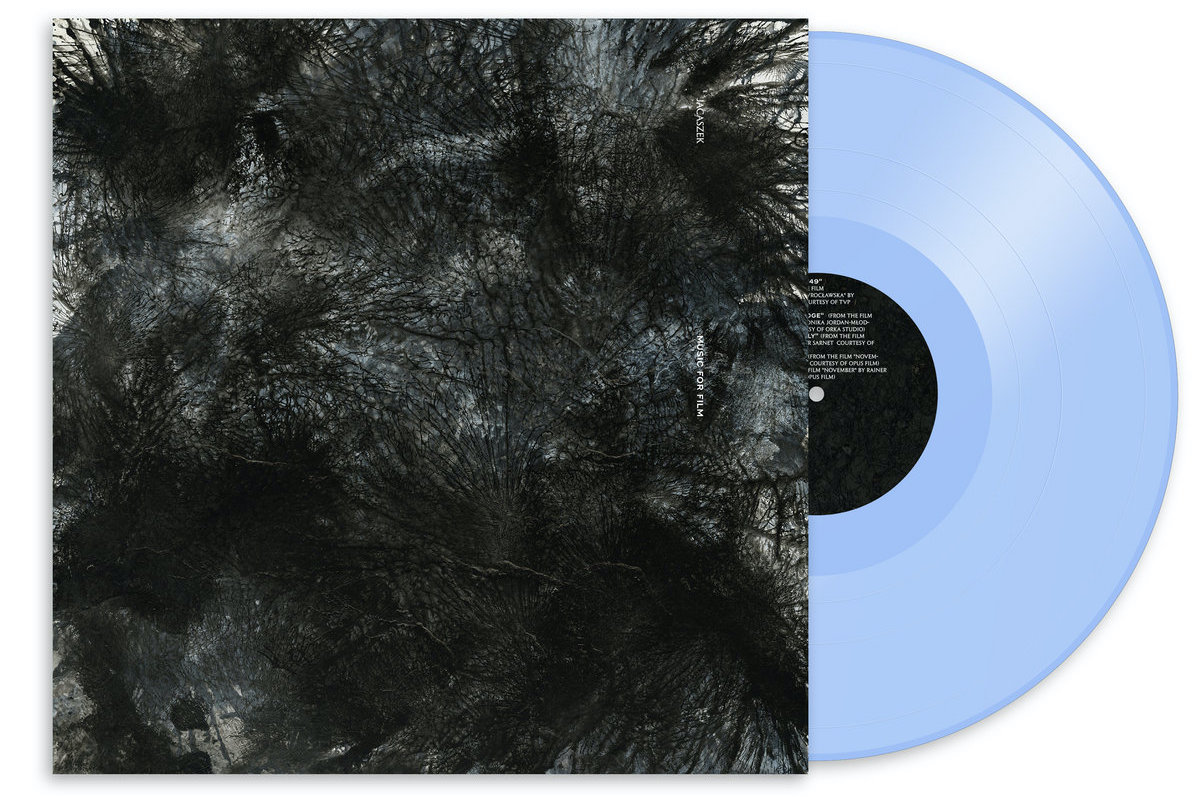 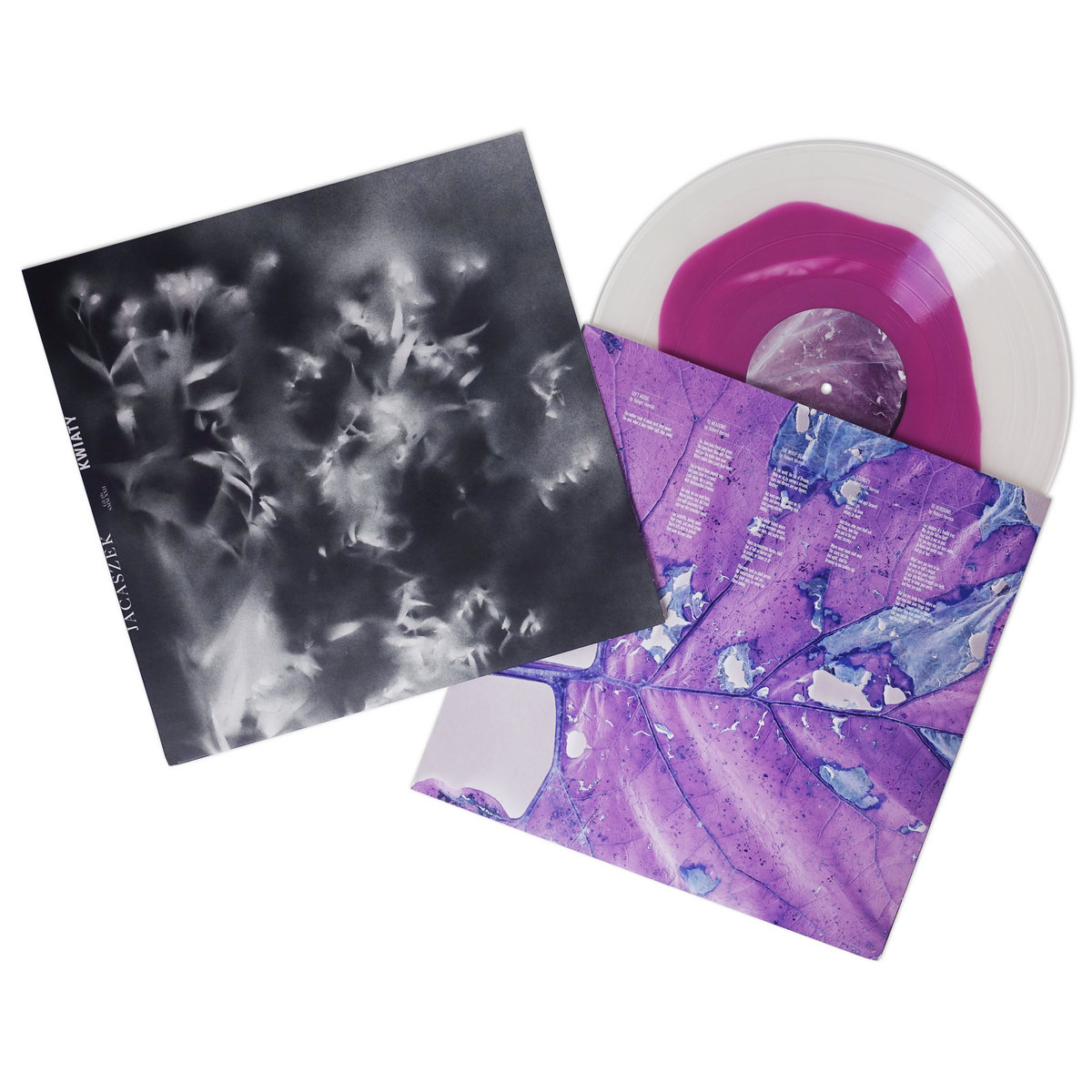 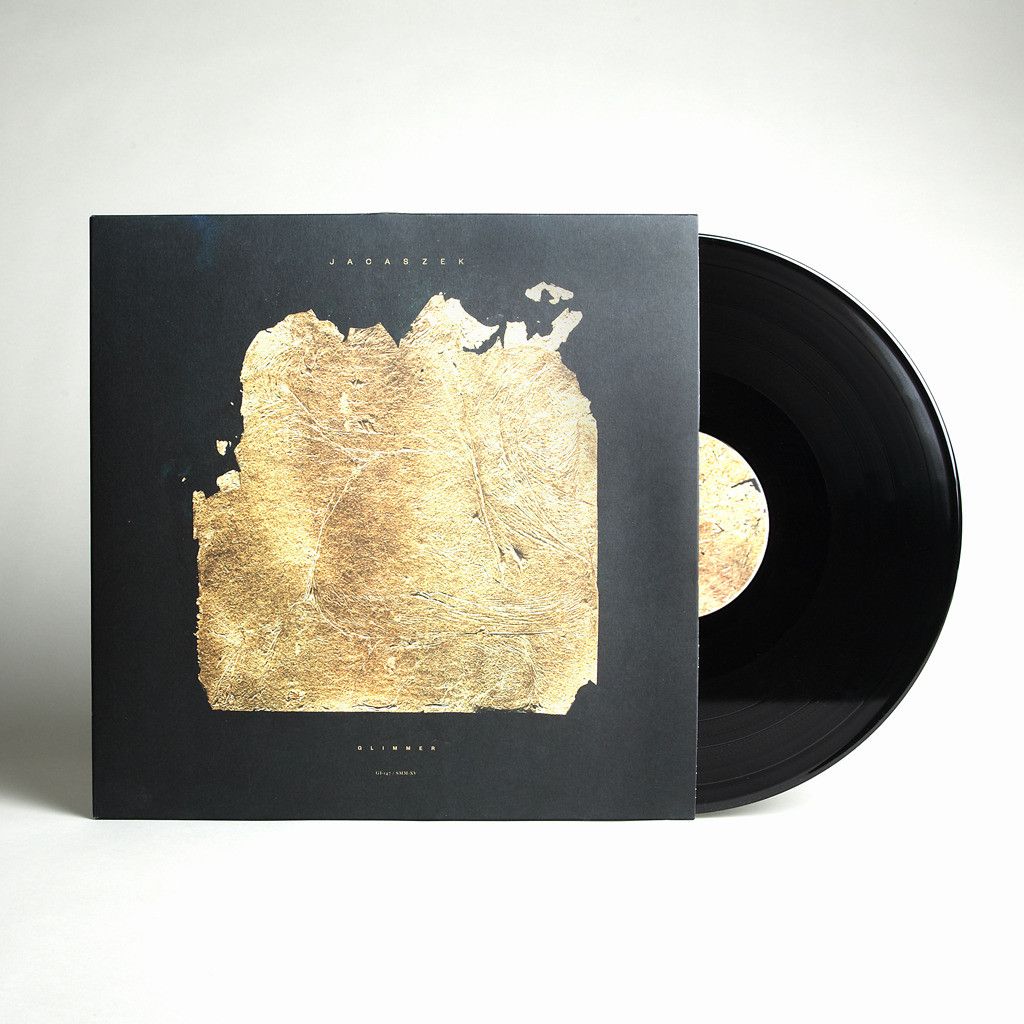