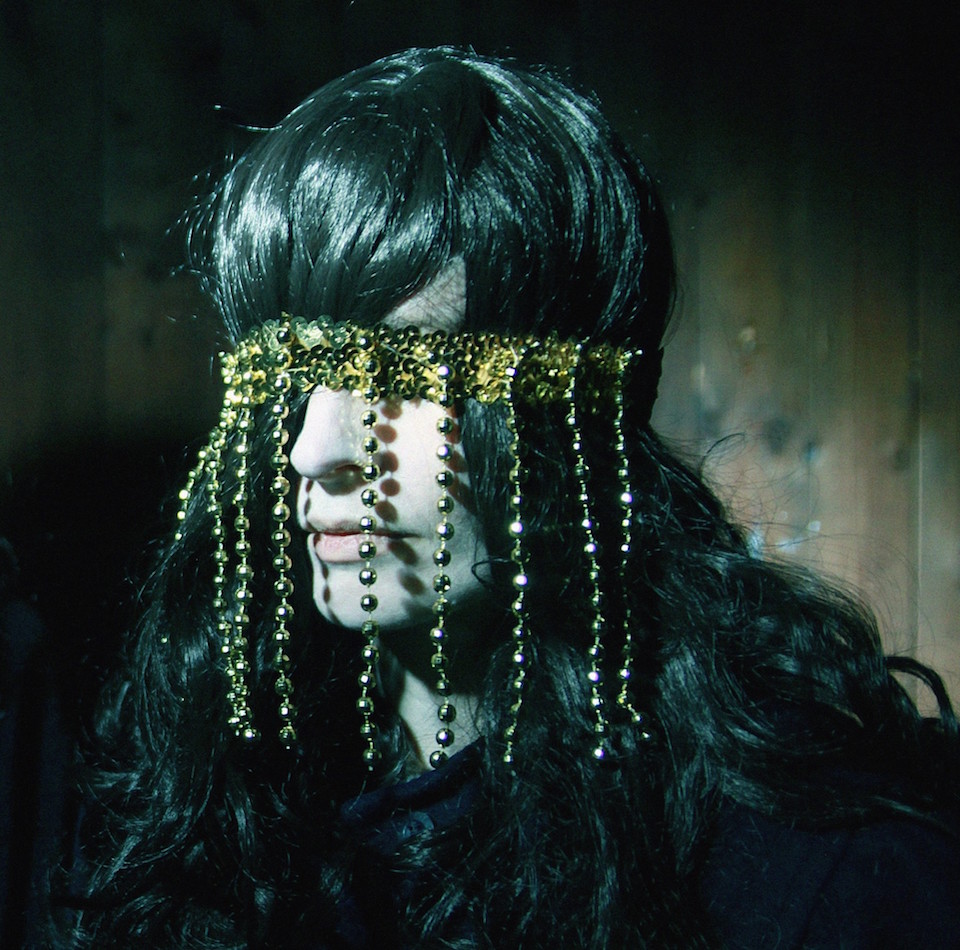 Jenny Hval has revealed her second collaboration with Norwegian noise artist/producer Lasse Marhaug. Due out September 30th through Sacred Bones, Blood Bitch was initially described as “her bold, new vampire blood solo album.” This being Jenny Hval, it’s of course not that simple. According to a statement from the singer/multi-instrumentalist, the concept record actually revolves around “the purest and most powerful, yet most trivial, and most terrifying blood: Menstruation. The white and red toilet roll chain which ties together the virgins, the whores, the mothers, the witches, the dreamers, and the lovers.”

‘Blood Bitch’ is also a fictitious story, fed by characters and images from horror and exploitation films of the ’70s. With that language, rather than smart, modern social commentary, I found I could tell a different story about myself and my own time: a poetic diary of modern transience and transcendence.

There is a character in this story that is a vampire Orlando, traveling through time and space. But there is also a story here of a 35-year old artist stuck in a touring loop, and wearing a black wig. She is always up at night, jet lagged, playing late night shows – and by day she is quietly resting over an Arp Odyssey synthesizer while a black van drives her around Europe and America.

So this is my most fictional and most personal album. It’s also the first album where I’ve started reconnecting with the goth and metal scene I started out playing in many years ago, by remembering the drony qualities of Norwegian Black Metal. It’s an album of vampires, lunar cycles, sticky choruses, and the smell of warm leaves and winter. Previous Timmy’s Organism
“Back in the Dungeon”
Next Clams Casino Collaborates With Lil B, Strangeloop On Debut Album Videos